Investigators determined the woman's death is not suspicious. 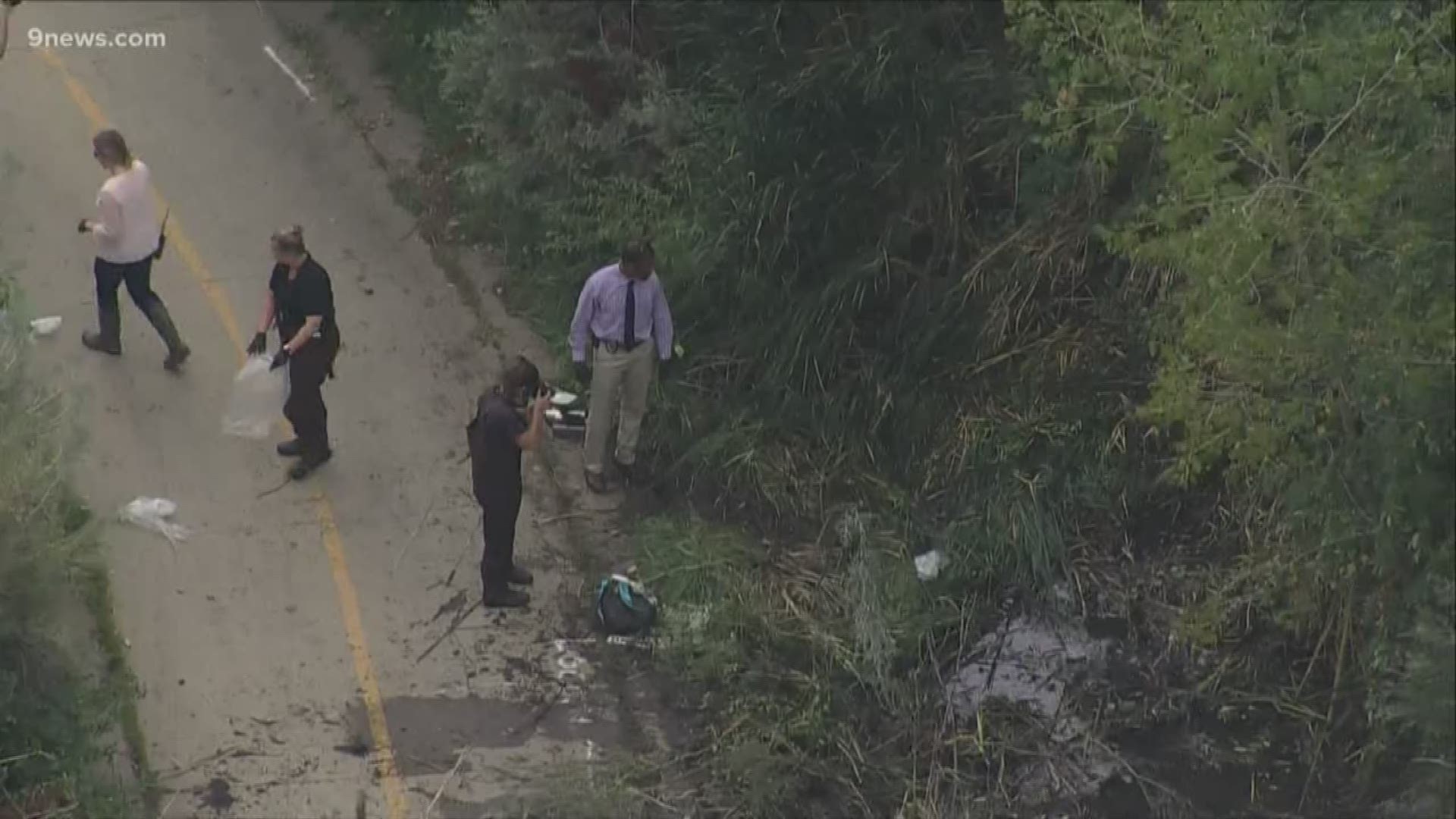 BOULDER, Colo. — The body found in a drainage canal Friday has been identified as a Denver woman, according to Boulder investigators.

A cleaning crew found Merkes' body at Valmont City Park at 5110 Valmont Road in Boulder shortly after 10 a.m., according to the Boulder Police Department (BPD).

A Boulder resident reported Perkes missing on Aug. 18, according to a spokesperson for the police department.

Police determined Perkes death is not considered suspicious. The coroner will release her official cause of death, which could take up to a month.