The scene in secured. 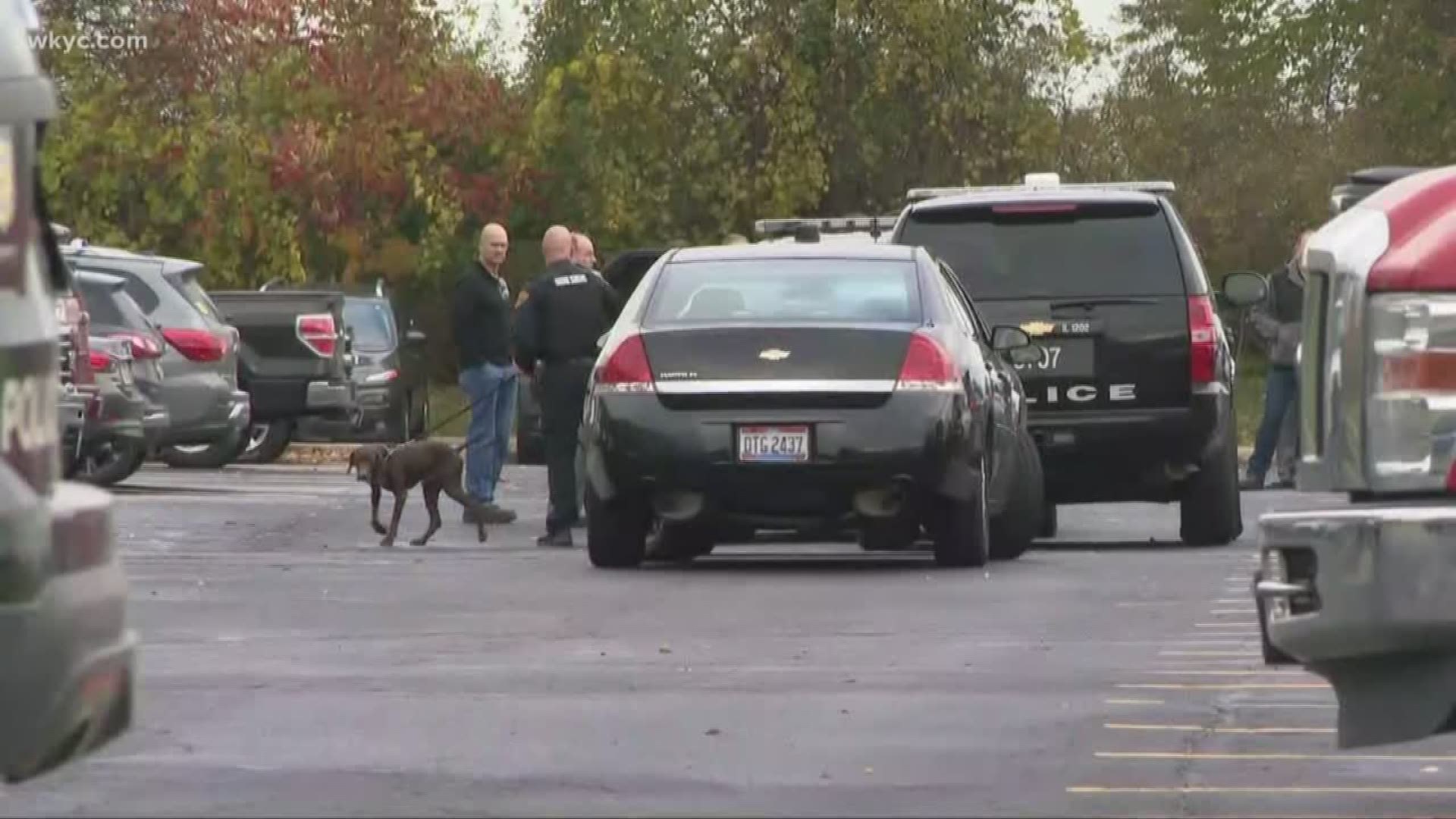 CLEVELAND -- Authorities have given the all clear after reports of a bomb threat in a location near the I-X Center.

The situation happened just hours before President Trump is expected to speak at the I-X Center for during a campaign rally at 3 p.m. today.

Police and fire officials responded to the scene around 8 a.m. Monday at Mazzella Lifting Technologies in the 21000 block of Aerospace Parkway.

We streamed live video from the scene for more than an hour:

The employees were evacuated from the business as a precaution.

A bomb-sniffing dog was brought in to assist in the investigation.

Although Cleveland Hopkins Airport is nearby, officials say this situation did not impact any flights.

No additional details are immediately available at this time.