The oil industry giant has 4,000 employees in the Houston area. 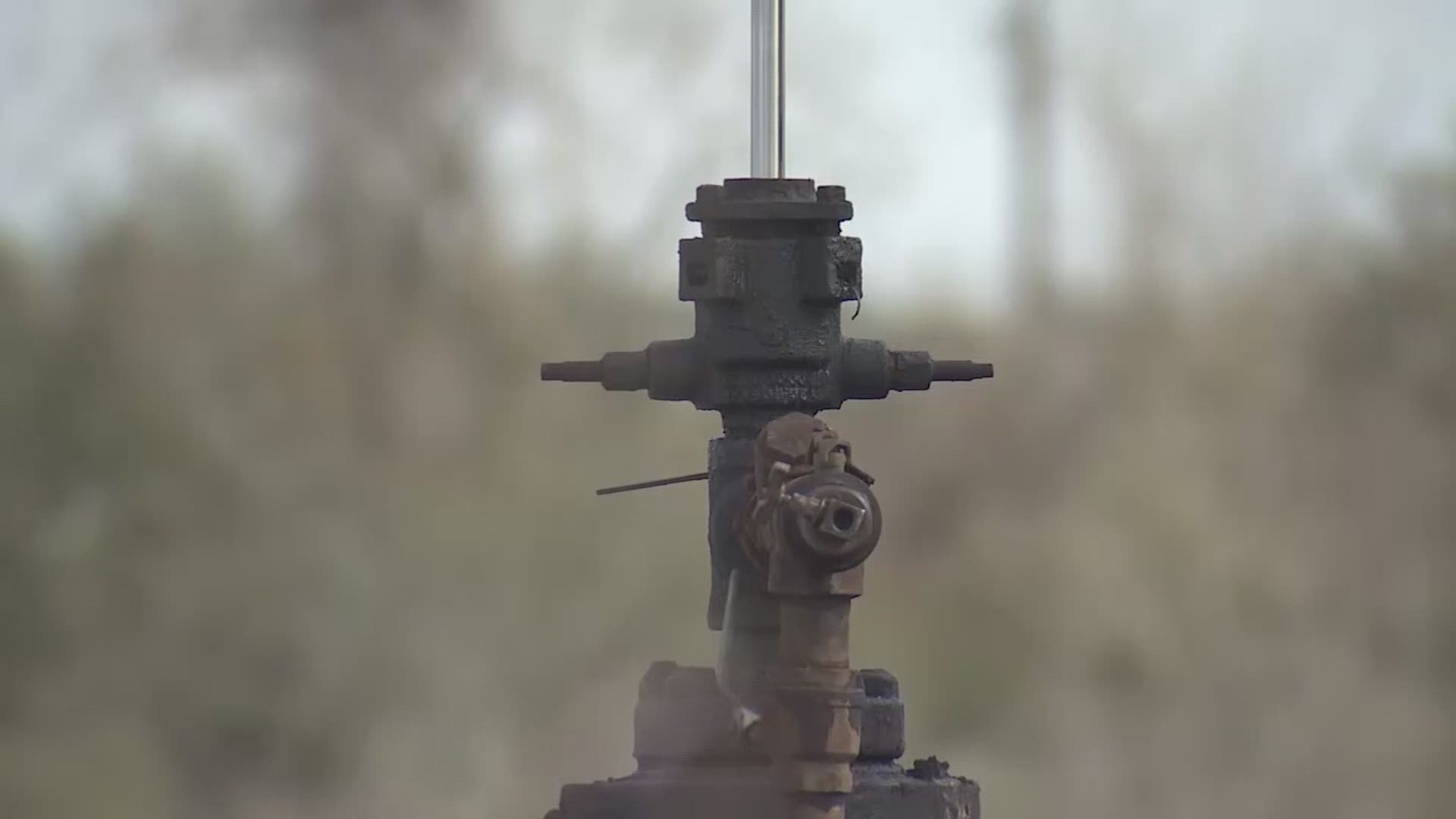 HOUSTON — BP has plans to layoff some 10,000 employees worldwide as the industry takes a major hit due to the coronavirus, company CEO Bernard Looney announced Monday.

COVID-19 has hit the energy business hard, leaving demand for petroleum products at dismal levels. As a result, the price of oil has also plummeted.

Hirs said BP has around 4,000 workers in Houston. It hasn't been announced how many Houston jobs the company will cut.

BP is just one of a number of energy companies tightening their belts, and the energy capital of the world is feeling the pinch.

"Losing these high-paying jobs has an impact all through the economy,” Hirs said. “It impacts everybody, service workers, restaurants, real estate."

The pandemic’s economic toll on the energy industry has left thousands of Texans jobless.

"The energy industry employs around 300,000 people in Texas, and we could easily see us losing 60,000 to 70,000 of those jobs temporarily and they come back later,” Ray Perryman of the economic research group Perryman Group said.

The silver lining that economists see is the return of these jobs. But they say, the pandemic needs to come to an end for that to happen.