Broncos reach out to DeMarcus Ware for part-time coaching role

The Broncos have reached out to Ware and other former NFL players with hopes of bringing them in to work on a part-time basis with players this offseason.

KUSA – In their quest to have first-round draft pick Bradley Chubb develop into the next DeMarcus Ware, the Denver Broncos have called on the man himself.

The Broncos have reached out to Ware and other former NFL players with hopes of bringing them in to work on a part-time basis with players this offseason.

Nothing life changing. The hope is for Ware and others to be in a few days during organized team activities and a couple days during training camp.

As Ware has already served as a player-coach of sorts for active Bronco pass rushers Von Miller, Shane Ray and Shaquil Barrett, there is little doubt his pet project would be Chubb, providing his consultant-type role is finalized with the club.

Ware retired after the 2016 season primarily because of a troublesome back. Ware, Miller, Barrett and Ray formed a modern-era Fearsome Foursome of edge rushers in 2015, when they led the Broncos to a Super Bowl 50 title.

Ware’s most memorable game as a Bronco was in the 2015 AFC Championship Game when he had 7 hits -- count 'em, 7 -- on New England quarterback Tom Brady. And that didn’t include his hurry on a 2-point attempt with 12 seconds remaining that forced Brady to throw errantly, an incompletion that preserved the Broncos’ 20-18 win.

Bringing Ware in as a pass-rush consultant is a natural. During his days as a player, Ware was often seen working with his fellow outside linebackers and defensive linemen on pass-rush techniques. 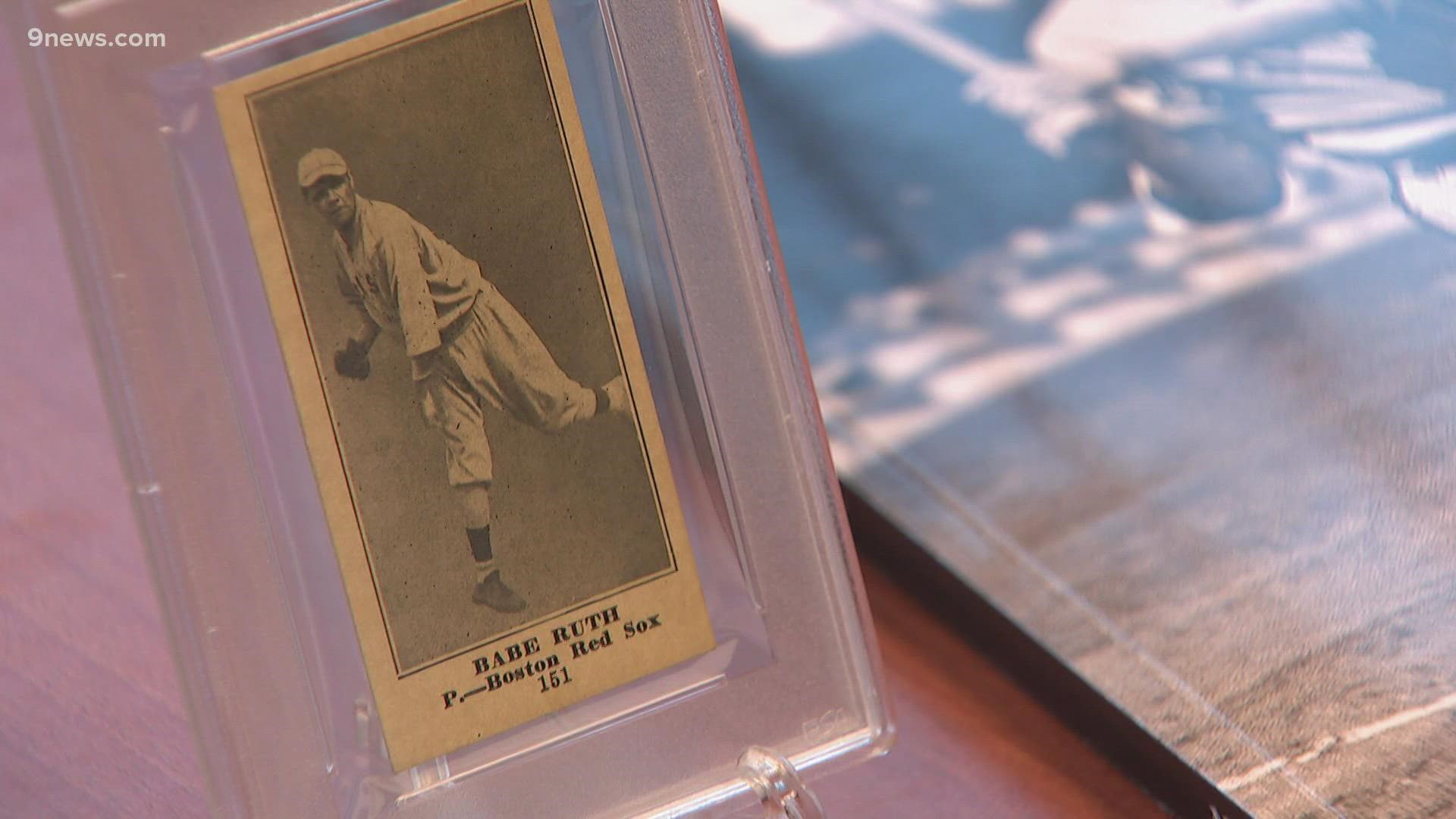