One of the people briefed on the deal says fuel economy and corresponding greenhouse gas standards would rise 3.7% per year from 2022 to 2026. 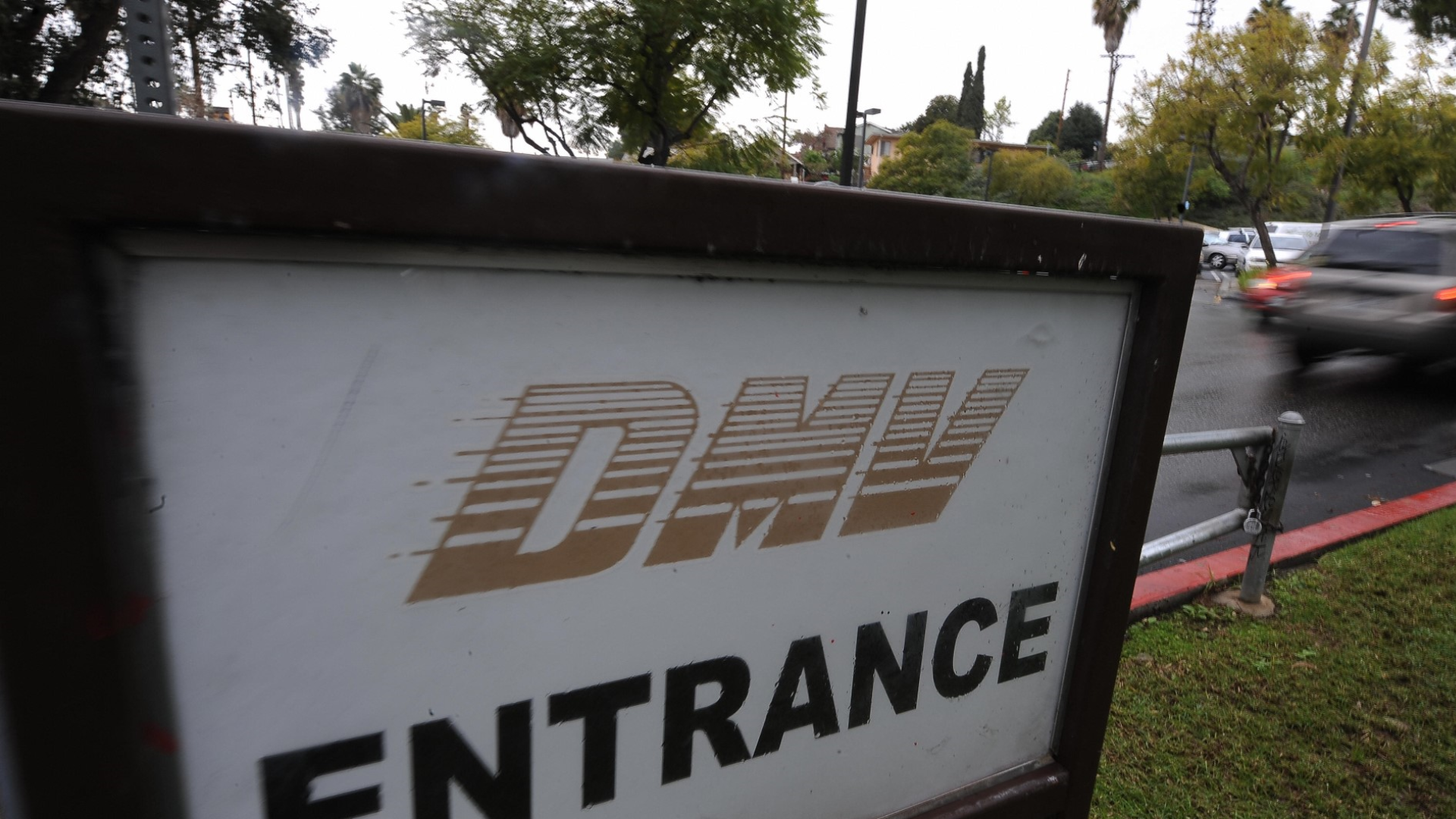 Ford, BMW, Honda and Volkswagen signed the deal with the California Air Resources Board, the state's air pollution regulator, which had been at odds with the Trump administration for months. California has said it would exercise its powers to set more stringent pollution and mileage standards than the federal government has proposed.

In a statement Thursday, California regulators said their deal delays by one year the new-vehicle fuel efficiency requirements approved under the Obama administration for model years 2022 through 2025. That means the fleet of new vehicles would have to average around 36 miles per gallon in real-world driving by 2026. The deal also slightly slows the rate of growth in the early years "to provide additional lead time" for the auto industry, the statement said.

The four automakers see the California agreement as "insurance" to provide some certainty to the industry and the state no matter who wins the 2020 presidential elections, according to a person familiar with the talks who asked not to be identified because details of the negotiations haven't been made public.

Not all automakers were approached in the talks, the person said. The four automakers represent only about 30% of U.S. new-vehicle sales.

The Alliance of Automobile Manufacturers, which represents a dozen automakers in and outside of the California deal, said in a statement that the industry still wants nationwide standards with year-over-year mileage increases that fit with what people are now buying, SUVs and trucks.

"Today's announcement of the framework of an agreement by California and certain automakers acknowledges that the MY2022-2025 standards developed by the Obama administration are not attainable and need to be adjusted," said the statement from the alliance,

Alan Baum, a Detroit-area consultant who does work for the auto industry and environmental groups, said the deal is clearly designed to get the rest of the auto industry on board and to force the Trump administration to the bargaining table with California.

"This really puts California in a much stronger position because this really puts some pressure on the federal government," Baum said. "These four automakers don't want to be out on an island here. They would like their competitors to do this as well."

He said the deal could delay a final rule that's supposed to come from the federal government in August or September, keeping the current standards in place longer. For the automakers, it's not much different from how they were preparing to meet the Obama administration standards, he said.

Under the agreement, fuel economy and corresponding greenhouse gas emissions standards would rise by 3.7% per year starting with the 2022 model year, through 2026, according to the statement from the four automakers. They would have gone up by 4.7% per year through 2025 under the Obama standards, according to California.

Automakers could get 1 percentage point of the increase by using advanced technology credits such as those for hydrogen fuel cell, plug-in gas-electric hybrids, and battery electric vehicles. And they would get credits for devices that aren't counted in EPA test cycles such as stopping the engine at red lights and restarting it quickly when the driver wants to go. The process would be streamlined to get credits approved for new technologies.

The automakers also agreed to recognize California's authority to set its own standards, which are followed by at least a dozen other states, and they will not challenge the state's authority, according to the statement.

The National Highway Traffic Safety Administration, which draws up federal standards with the EPA, said the government continues to work on a final fuel economy rule that will apply to all automakers. The administration's proposals do not prevent any automaker from designing and building highly fuel-efficient vehicles, the agency said in a statement.

"Recognizing the importance of prioritizing safety, consumers will benefit from the expansion of the diverse designs and power trains, providing more choices for families," the agency said.

Some environmental groups like the Sierra Club praised the agreement, saying it shows that California won't stand by while the Trump administration tries to lower standards for carbon pollution.

But Dan Becker of the Safe Climate Campaign said the deal has so many loopholes for automakers that it will cut in half the fuel efficiency and pollution improvements under the Obama-era standards.