The judge who oversaw the Aurora theater shooter's trial and the troubling case of Rene Lima-Marin has been appointed to the Colorado Supreme Court. 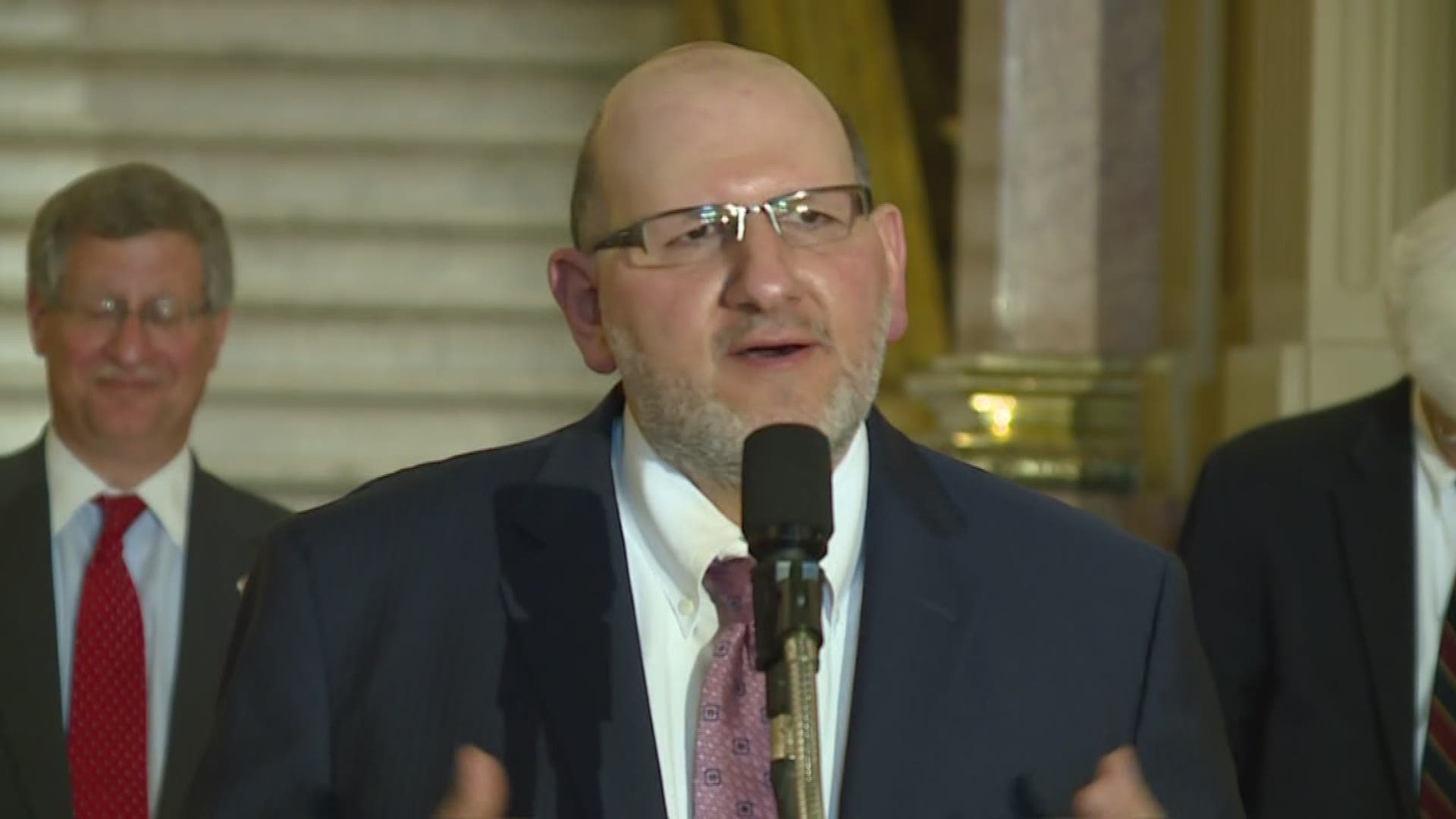 At the press conference Wednesday afternoon, Hickenlooper complimented Samour's on his professional nature.

"He has presided over some of Colorado's highest-profile cases in recent history and has distinguished himself, without exception, as being fair and impartial regardless of the magnitude of the case," Hickenlooper said.

Samour oversaw the Aurora theater shooter's trial in 2013 and the release of Cuban immigrant Rene Lima-Marin in 2008. Hickenlooper pardoned Lima-Marin in 2017 after he was put into ICE custody.

He'd been a judge in the 18th District Court in Arapahoe County since 2006. He was appointed chief judge of the district in 2014.

Rice announced her intended departure from the court in March. She will retire at the end of June after 20 years as chief justice on the court and 31 years as a judge in the state.

Samour was one of three candidates nominated by the Supreme Court Nomination Commission, the others being Maria Berkenkotter of Boulder and Karen Brody from Denver.

An immigrant from El Salvador, Samour emigrated in 1979. He was 13 when he moved with his parents and 11 siblings to the United States. Since then, while he and his family have had their share of troubles, Samour excelled academically.

Right out of law school, he worked as a clerk for Judge Robert McWilliams of the U.S. 10th Circuit Court of Appeals.

In 1996, he joined the Denver District Attorney's Office, prosecuting cases until 2006. In 2007, he became a district court judge.

The case of Lima-Marin was also complicated. Released from prison in 2008 at Samour's behest due to a court clerk error, the courts demanded he be remanded to prison in 2014.

Since his '08 release, he had gotten married and stayed out of trouble.

In 2000, Lima-Marin had been sentenced to 98 years in prison for a pair of robberies he'd committed when he was a teenager. He was released early due to an error, arrested, released again and then detained by ICE.

In October of last year, Lima-Marin's deportation case was dismissed by a judge.

Samour, who originally pushed for Lima-Marin's release after his rearrest, will join Colorado's highest court on July 2. 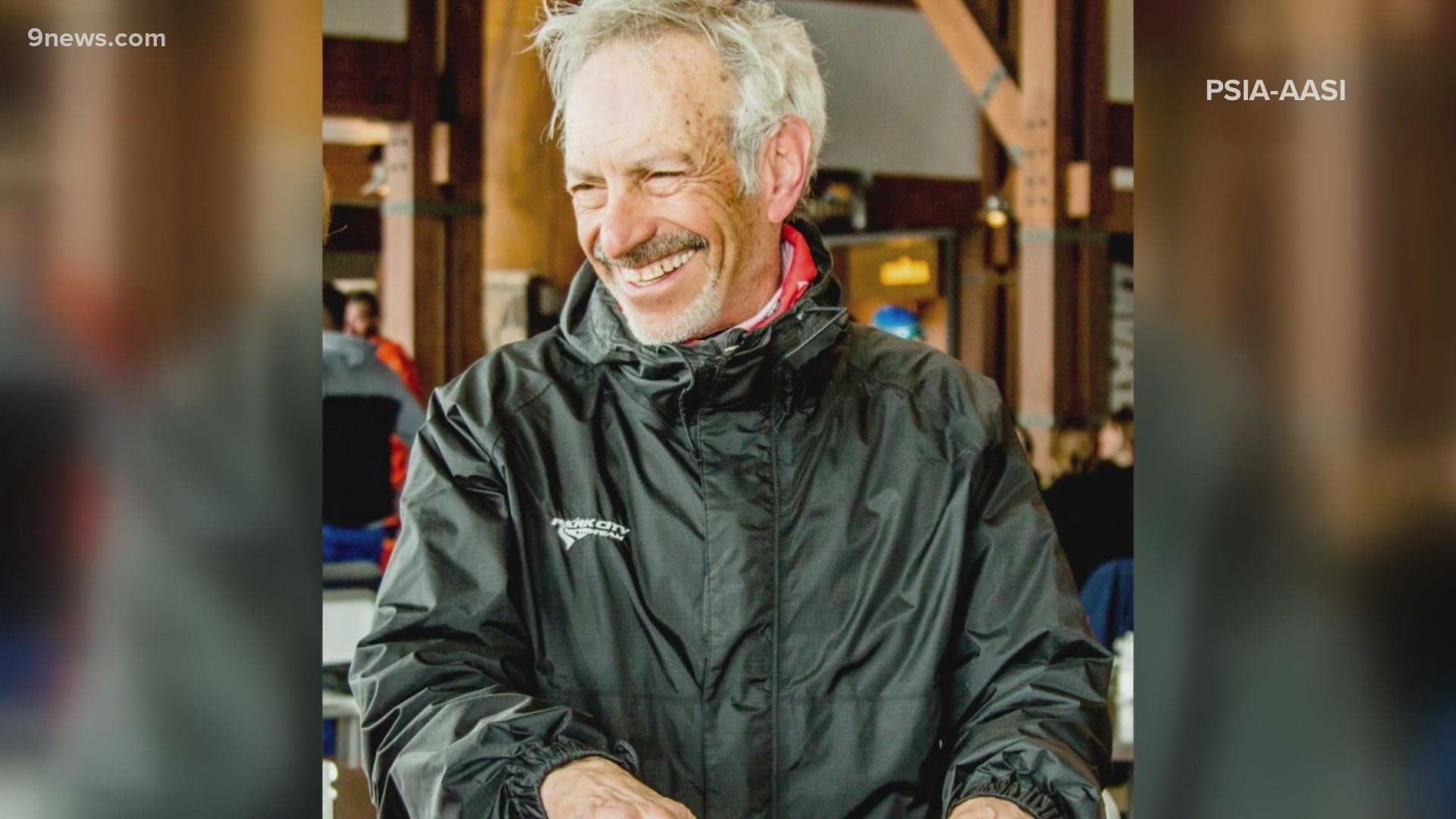