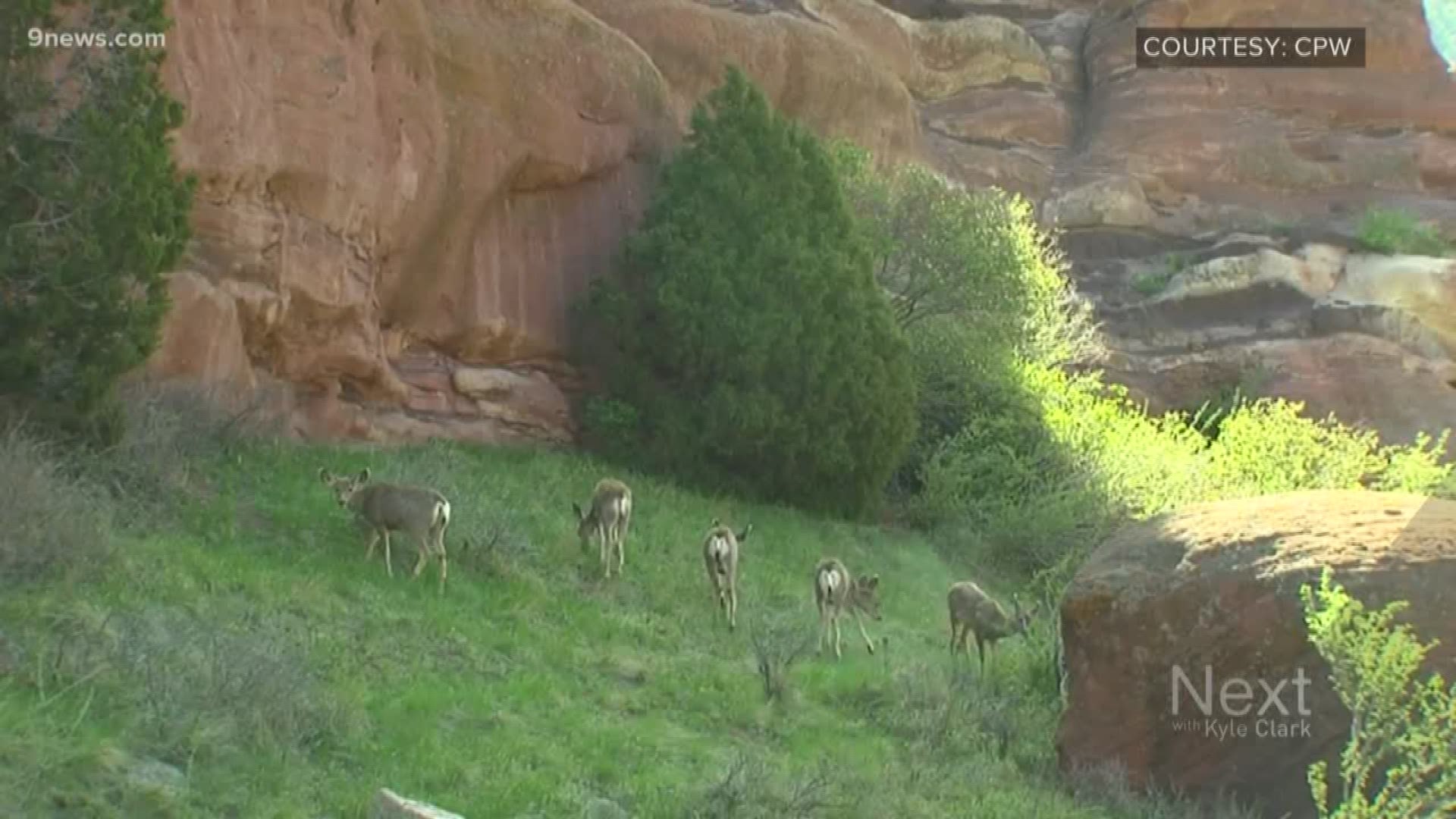 DENVER — It takes two to three years for chronic wasting disease (CWD) to kill deer, moose and elk in Colorado -- and the symptoms have led to people calling animals infected with the illness 'zombie deer'.

The name caught on because chronic wasting disease leads to drooling, stumbling around, and the animal not being aware of its surroundings -- all of which are certainly zombie-like.

RELATED: VERIFY: Yes, 'zombie deer' are spreading but the name is a bit of an exaggeration

But, these symptoms show up late in the disease. The rest of the time, it's impossible to tell whether the vast majority of infected animals are sick at all.

Colorado Parks and Wildlife (CPW) said referring to CWD as a zombie disease gives the false impression that you can tell an animal is infected just by looking at it. Public Information Officer Travis Duncan said the only way to truly be sure is to conduct a test.

RELATED: There's no such thing as a ‘zombie’ deer disease: The truth about CWD

"This year, we're really ramping up what we're doing in terms of testing in Colorado," he said. "We have 78 game units that are mandatory testing this year."

If you're in a mandatory testing zone, the test is free. If you would like to err on the side of caution (and CPW really hopes you will) the test is just $25.