The third time's the charm. After two failed attempts, Colorado became a state on Aug. 1, 1876. 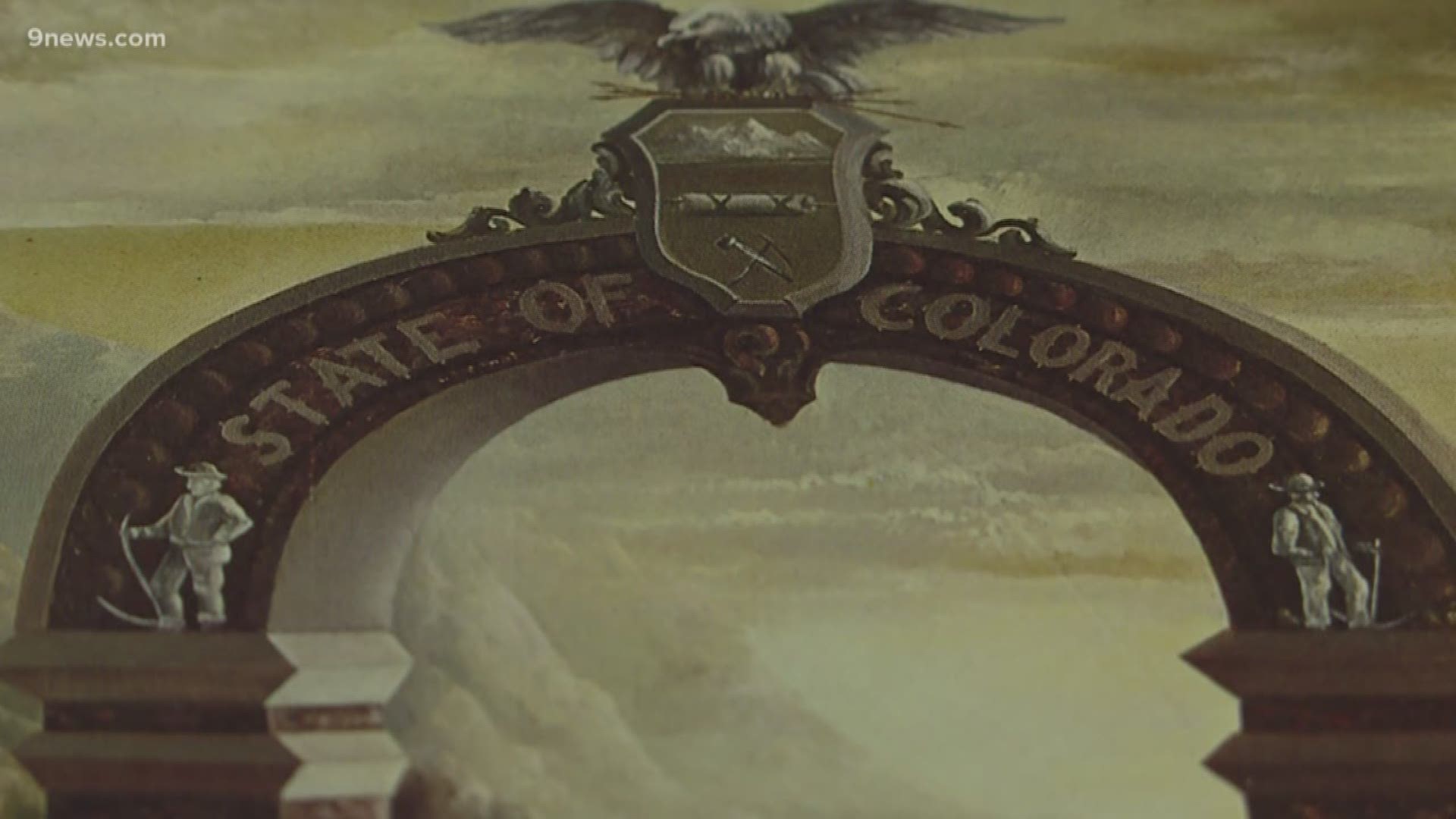 But statehood wasn't something that came easy here: It took Colorado three tries — and more than 10 years — to achieve it.

When Colorado finally did achieve statehood, it was 100 years after the signing of the Declaration of Independence, hence the moniker "The Centennial State."

As History Colorado's Public Historian Sam Bock notes, Colorado could have ended up with a different nickname had previous attempts at statehood been accepted.

"A lot of people don’t know that it actually took three tries for us to become a state," Bock told 9NEWS.

According to Bock, the first attempt failed "because Colorado citizens were concerned that the folks who were writing the constitution were also running for various state offices and they were worried that would be a conflict of interest and so did the congress. So, that petition for statehood was not accepted."

A few years later, Bock said they tried again "and Andrew Johnson, who was president at the time, refused to sign it because the petition had expired."

It took Colorado more than 10 years to apply for statehood for a third time.

"Finally, in 1876, our petition to become a state was signed and accepted by Ulysses S. Grant," Bock said.

You can see the original signed document at History Colorado.

"It says, 'I hereby authorize and direct the Secretary of State to affix the seal of the United States to my proclamation dated this day and signed by me and for so doing this shall be his warrant. Signed Ulysses Grant Washington First of August, 1876," Shaun Boyd, the Curator of Archives at History Colorado, read aloud.