Voters in almost 80 cities across Colorado will head to the polls on Tuesday, but the question is just how many of them will there be? 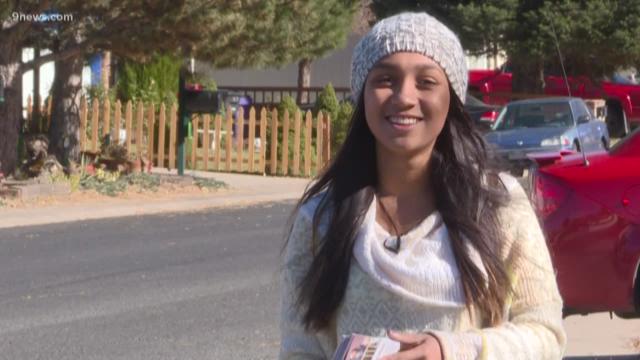 Voters in almost 80 cities across Colorado will head to the polls on Tuesday, but the question is just how many of them will there be?

The number of voters will be significantly less than in years with presidential or gubernatorial elections, according to the Colorado Municipal League. That's why some college students are spending their weekends driving people to the polls.

One of those students is Leena Bajet. Rather than sleeping in on Saturday morning, she spent it walking around unfamiliar neighborhoods and knocking on doors. While attending Regis University, she also works as a representative for Students for Education Reform Action Network.

"Honestly, a school board election does equal to a presidential election," Bajet said. "They might not be running the whole country, but this election, these people that are running for these seats are people that make the decisions for the kids that are sitting in every school in Denver."

Sam Mamet, Colorado Municipal League's executive director, agreed with her thoughts, stating municipal elections are "where the action is."

"It's important that people take an interest in these things because at the local level is where things really get done," he said. "That's why these elections are extremely important."

Election day is Tuesday, so there's still time to cast your vote as long as you're registered to do so.