Is there a connection between COVID and anti-Asian hate? 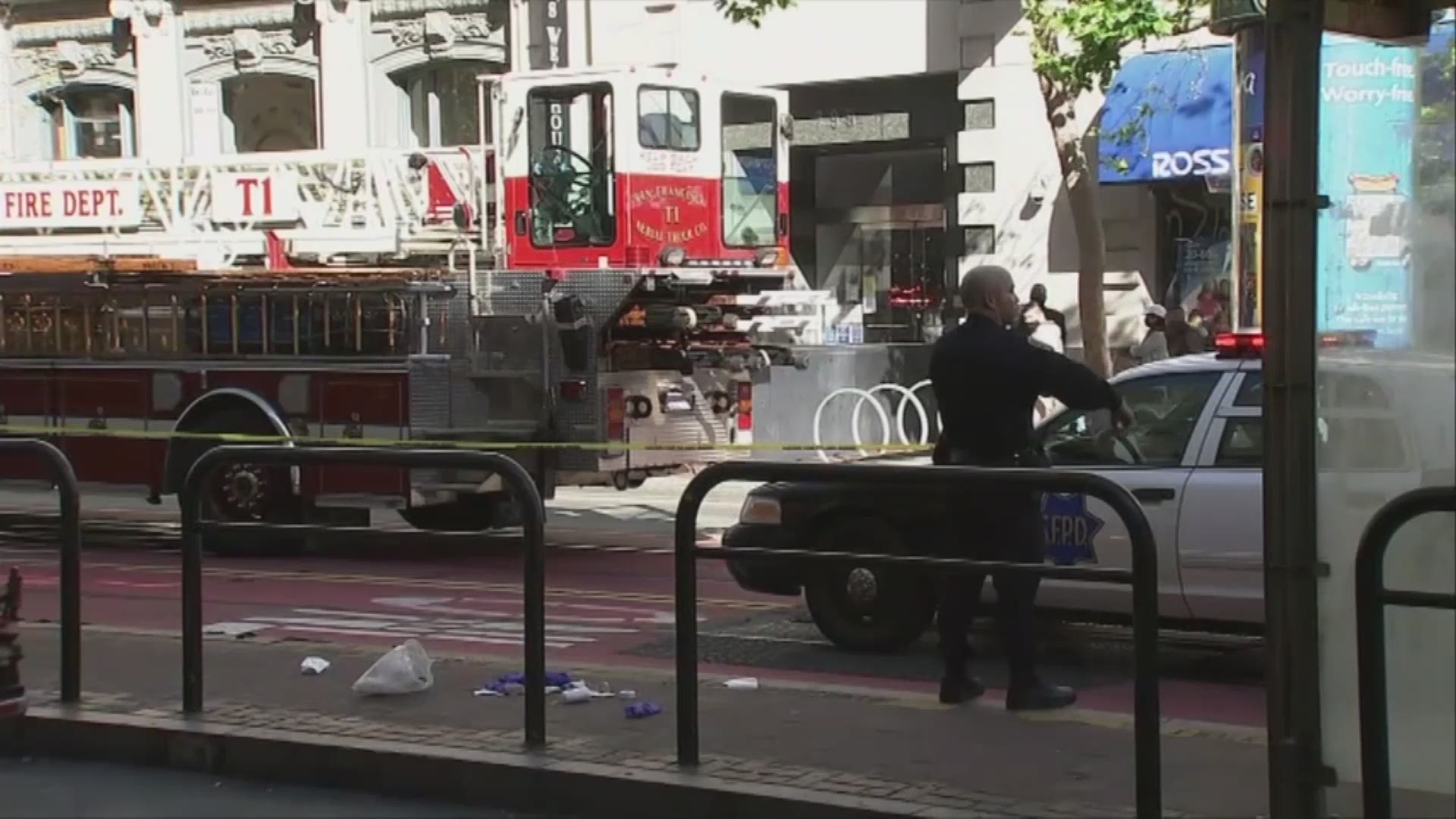 Across the country, there have been a number of disturbing acts of hate against Asian Americans making headlines. How do these trends compare to years past and is there a connection to the pandemic?

The Center for the Study of Hate and Extremism at California State University, San Bernardino, studies these types of events. Researchers at the center looked at hate crime patterns in 2020 across 16 American cities.

In 2019, there were 49 documented cases of hate crimes with anti-Asian bias in the 16 cities studied, while in 2020 there were 122 cases. That’s more than double the number of hate crimes from the year before.

Soo Nam, a senior corporal with the Dallas Police Department, says he’s been the target of racist behavior while on the job.

“As a police officer, going out, answering calls, there’ll be times, yeah, when I deal with either suspects of citizens, they’ll call me names. I’m from Korea, they call me ‘Go back to China,’ he said.

A report published in July 2020 from the Pew Research Center found a majority of Asian adults--58%-- said it was more common for people to “express racist or racially insensitive views about people who are Asian than it was before the coronavirus outbreak.”

Holly Nguyen, a restaurant owner in Dallas, has heard these types of comments from customers.

“A few customers came by and they made comments. They asked other team members, ‘Are you worried because you work with them?’ Implying Asian people have COVID,” she said.

Is the uptick in this type of racist behavior connected to the pandemic? The research suggests it is. According to the report, the amount of hate crimes reported to law enforcement rose 40% from pre-pandemic levels in 2019 to 2020 when the pandemic was widespread.

And the Pew Research Center study found “about 4 in 10 U.S. adults say it has become more common for people to express racist views toward Asians since the pandemic began.”

RELATED: 'The next generation deserves better' | The younger generation is working to combat anti-Asian hate

The nonprofit Stop AAPI Hate has received thousands of self-reported incidents, the majority of which are not reported to law enforcement. Between March 19, 2020 and March 31, 2021, 6,603 incidents of Anti-Asian hate were recorded through Stop AAPI Hate.

"There's been a surge of racism. There's been an increase in hate crimes and overall blatant racism and racist policies.”