A handful of political and cultural leaders from Denver and Aurora met to prepare the meals and deliver them. 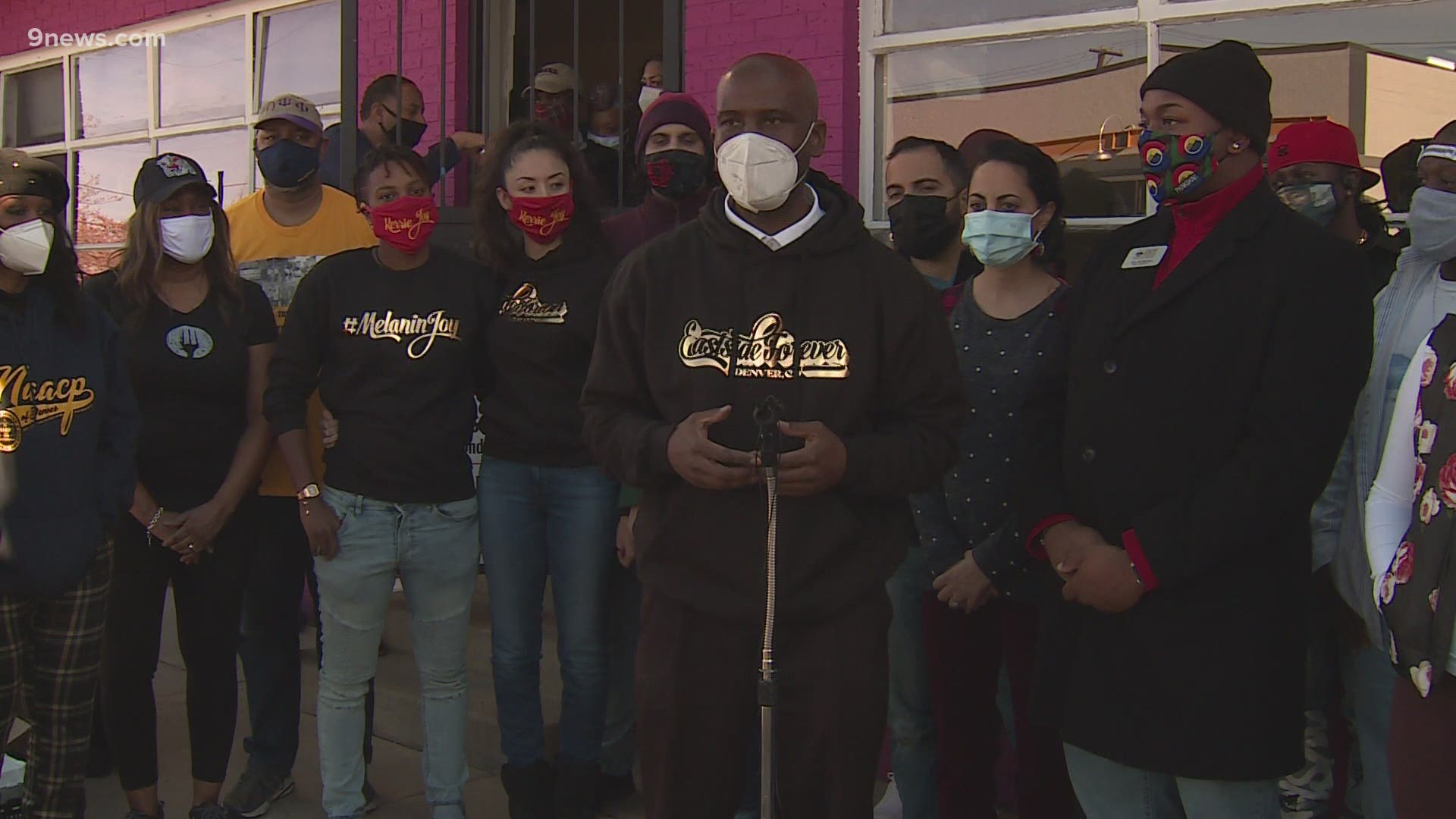 DENVER — Christmas has a way of bridging political divides when it seems not very much can.

The "No One Should Be Hungry, Period" campaign provided 500 meals for people experiencing food insecurity over the holidays.

The meals were spearheaded by Brother Jeff Fard, founder and director of Brother Jeff's Cultural Center in Five Points, and Denver-native 'Big Jon' Platt, the CEO of Sony/ATV Music Publishing.

The 500 meals were made, packaged and ready for pick-up or delivery from his Cultural Center at 28th Avenue and Welton Street.

A handful of political and cultural leaders from Denver and Aurora met to prepare the meals and deliver them.

"There are lots of things that pull us apart, but there is one thing that can bring us all together, and that's good will and that's the holiday season," said Brother Jeff.

The 500 meals were just a portion of the message of the event.

It was also a moment to bring attention to disparities that have been enhanced by the pandemic.

"That vision doesn't stop with food. From the MLK statue in Denver to the MLK statue in Aurora, we need homes. After homes, we need jobs that pay a livable wage so people can live with dignity," said Aurora NAACP President Omar Montgomery.