The city says some areas of the park will remain temporarily closed as restoration work continues. 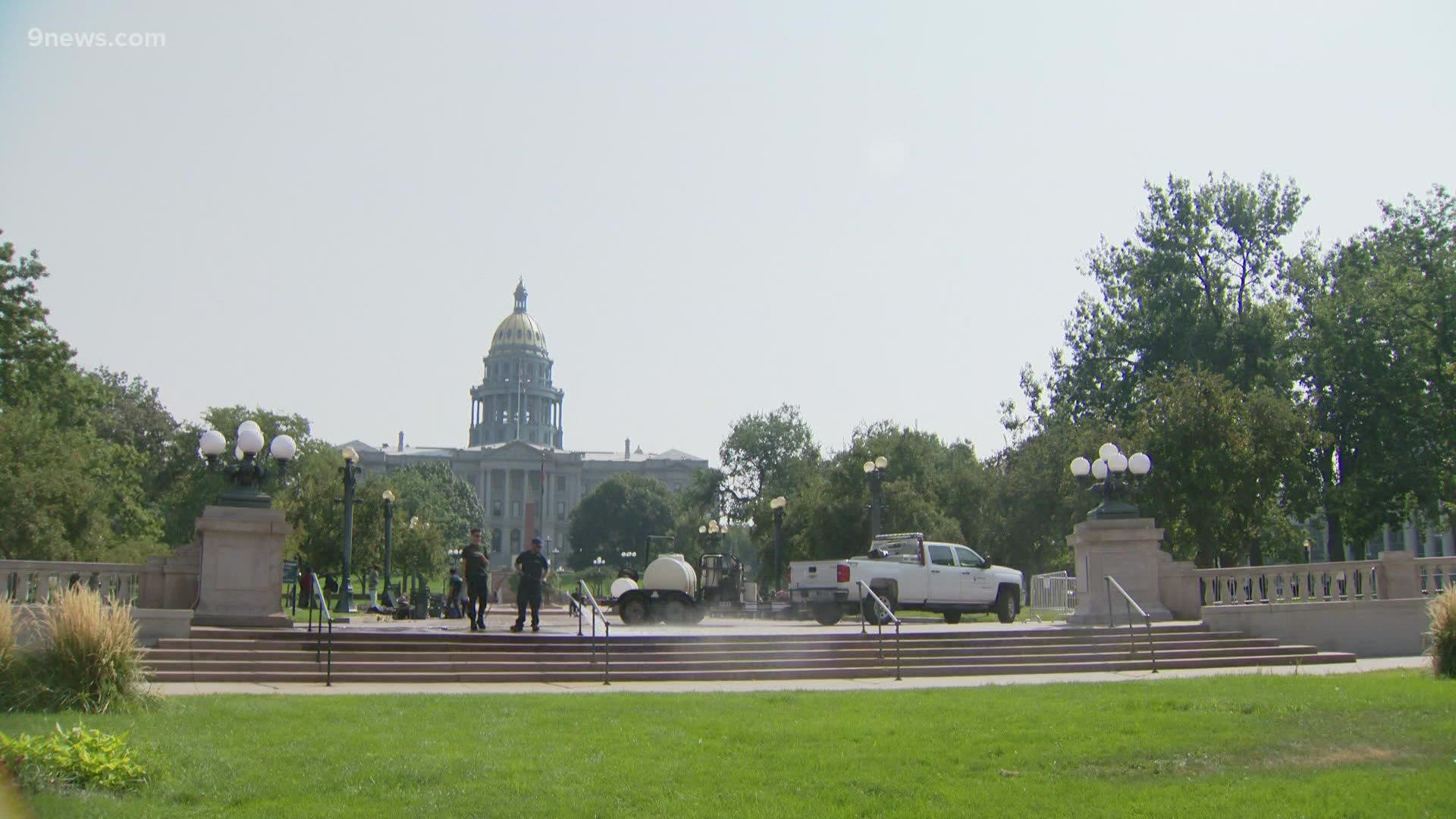 DENVER — Portions of Civic Center Park in downtown Denver are set to reopen this week, more than a month after a closure was enacted to address significant public health and environmental risks.

The City and County of Denver said limited sections of the park will begin reopening on Wednesday. The park and adjacent areas were closed in mid-September so that Denver Parks & Recreation (DPR) could do a deep clean of the park and ensure all public health hazards had been abated.

"During the public health order closure, DPR cleaned and remediated park grounds and work continues to restore, rehabilitate and revitalize areas of the park that were significantly damaged," the city wrote in a news release.

Since closing the park on Sept. 15, the Department of Public Health & Environment (DDPHE) addressed a number of hazards including the "removal of significant amounts of food waste and litter, abatement of rodent burrows and human and pet waste, and the extensive cleanup of improperly discarded needles and other drug paraphernalia throughout the park," the city said.

A number of dead or dying trees were removed from the park, and 19 new trees were planted, the city said. DPR will add additional surveillance camera coverage, and is working with Xcel Energy to complete lighting upgrades throughout the park. The city said it will add resources and staffing at the park to ensure a sustainable operational plan.

Pioneer Fountain at the corner of Broadway and Colfax, MacIntosh Park Plaza at 15th Avenue and Cleveland Street, and other areas within Civic Center Park will remain closed for ongoing restoration, the city said.

The remaining sections of the park will be reopened in phases as DPR works to complete turf restoration, hardscape and stone repair, according to the city.

DPR rules and regulations remain in effect, including curfew between the hours of 11 p.m. and 5 a.m. 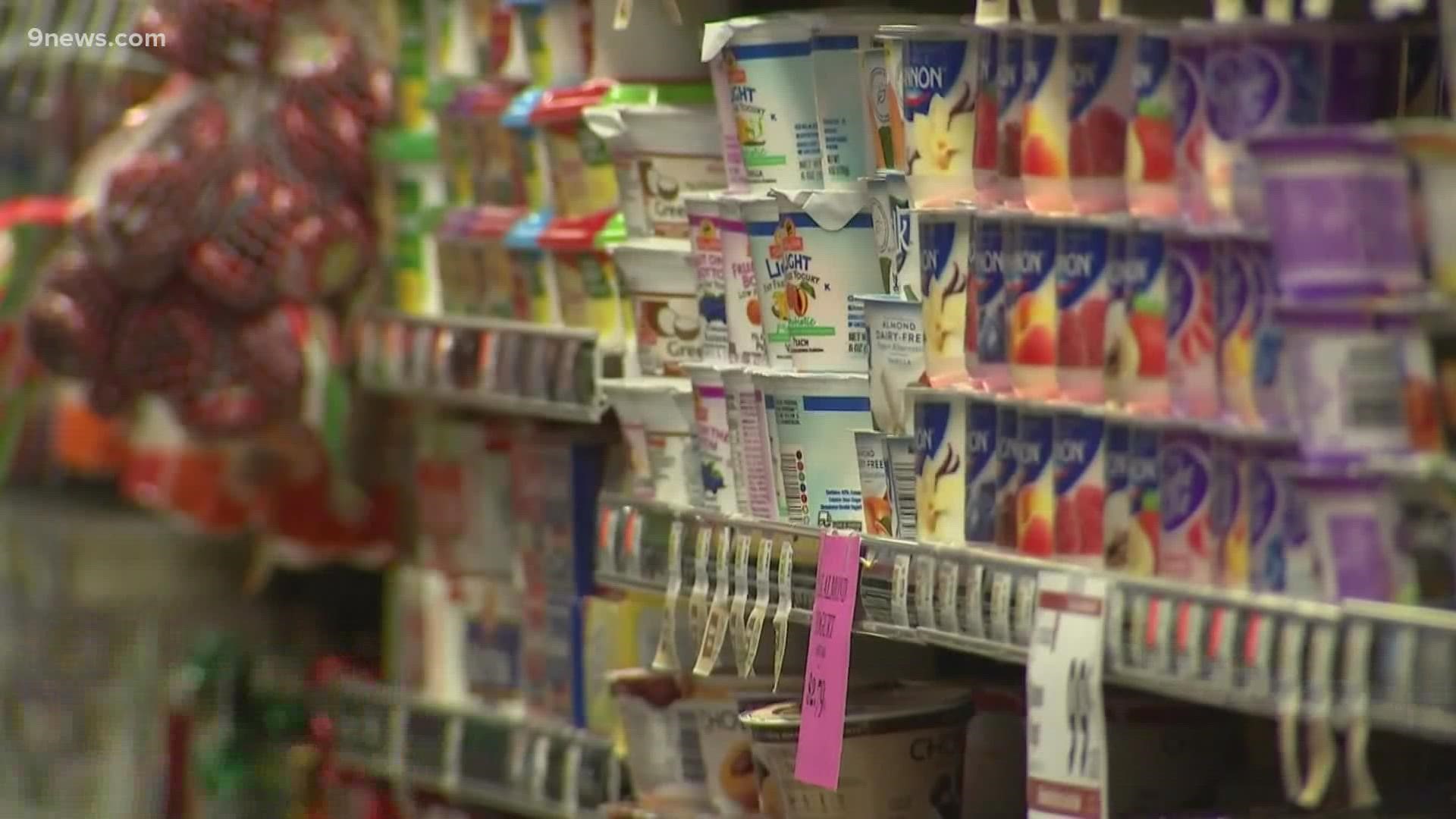 The economics behind food deserts