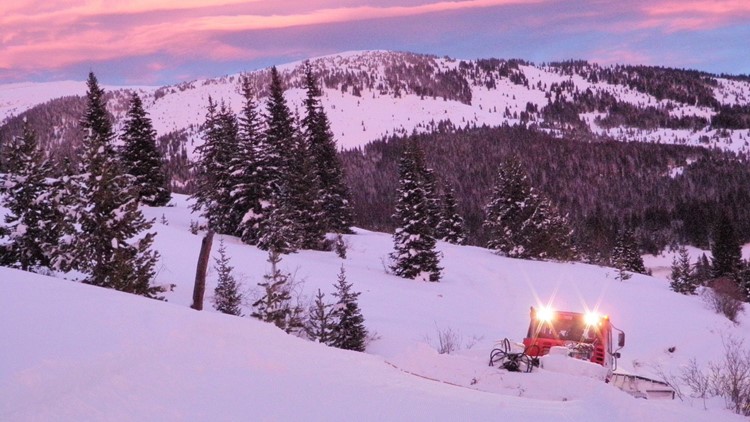 The Coloradoan reports that 10 people were caught or partially buried in avalanches in the state over the weekend, including nine in Rocky Mountain National Park. The Colorado Avalanche Information Center says that there were five avalanches in the park, mostly in the popular Bear Lake area.

The park has said that no one suffered serious injuries in the slides. Park spokeswoman Kyle Patterson says rangers saw a large number of visitors who underestimated conditions.