Drones are joining the fight against the emerald ash borer

They may not be wanted when there's a fire, but drones are joining the fight to save ash trees. 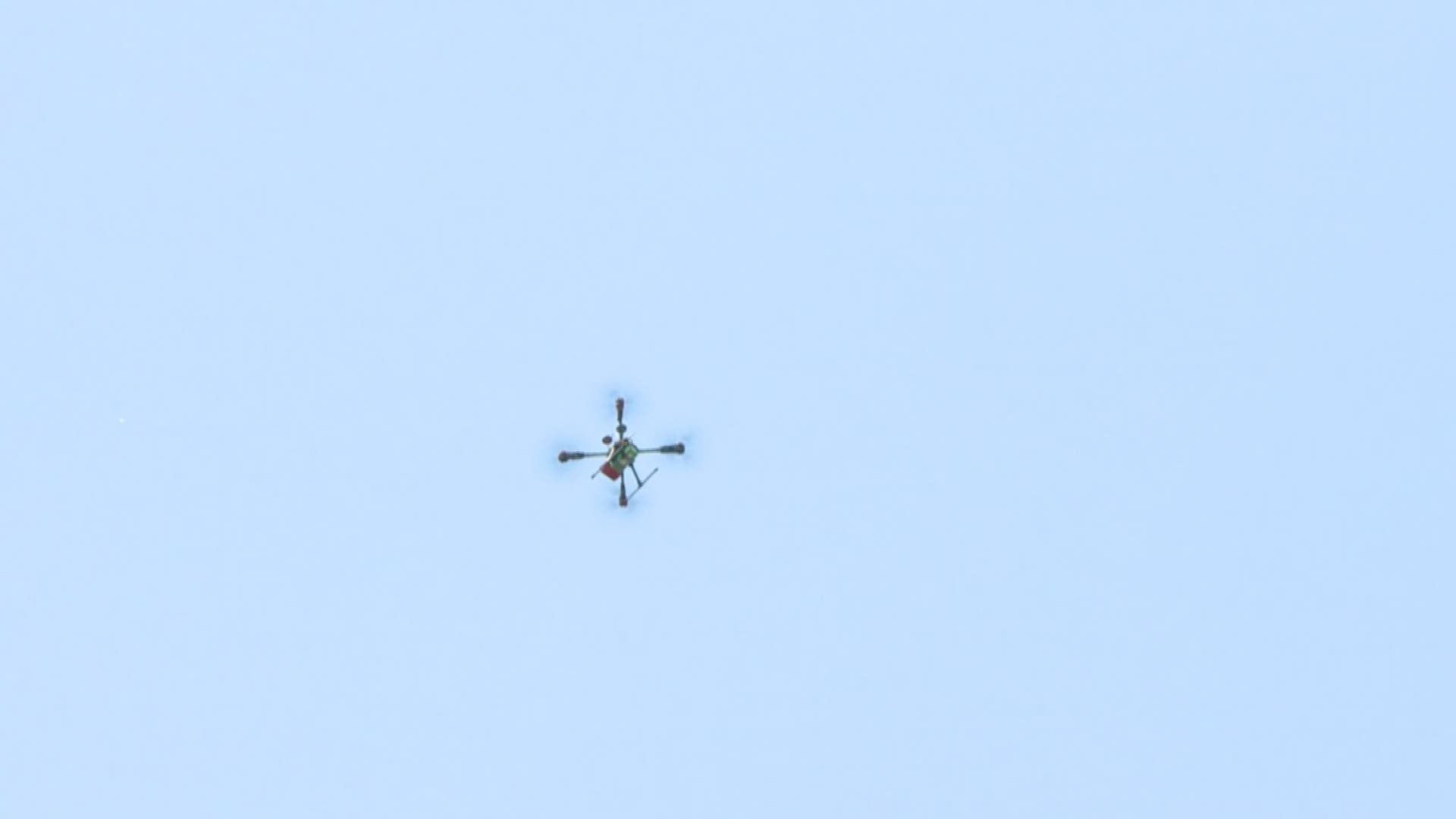 Drones are taking flight and joining the fight against the emerald ash borer in Colorado.

The EAB is tiny, but the insect is responsible for the death of millions of ash trees across 27 states.

“If you catch trees in early stages of infestation you can often save that tree,” said Dan Staley.

He's an urban forester leading an effort to save ash trees in Colorado. He heads up Arbor Drone LLC.

“We’re taking techniques that are used in precision agriculture right now and adapting them to the urban forest,” he said.

Staley is partnering with researchers from Colorado College and a Colorado Springs-based startup called Spectrabotics to collect and study data using drones. On Thursday, the group launched drones equipped with multispectral cameras over a park in Boulder. The cameras capture light in both the visible and infrared spectrum.

“At each location, [the drone] takes five different color photographs that we can layer on top of each other,” said Darren Ceckanowicz, technical director for the environmental program at Colorado College. “We can kind of peel out each layer and look at different ratios of light within a species of tree and monitor tree health.”

When layered together, the pictures create a new image that analysts can use to spot trees infested by the emerald ash borer.

“A dead or infected or dying tree – it’ll look red to us,” Ceckanowicz explained.

Analysts from Spectrabotics compare layered photographs of healthy trees with trees known to be infested.

Anderson said the project is still in the research and development stage, but the ultimate goal is to help urban forest managers react quickly to an infestation.

“As far as we know, this is the first time this has ever been done in the urban forest with a drone,” Dan Staley said.

Denver is funding the team’s data collection efforts to help better manage the emerald ash borer when it arrives.