Stong's family held a private memorial service in honor of his life. 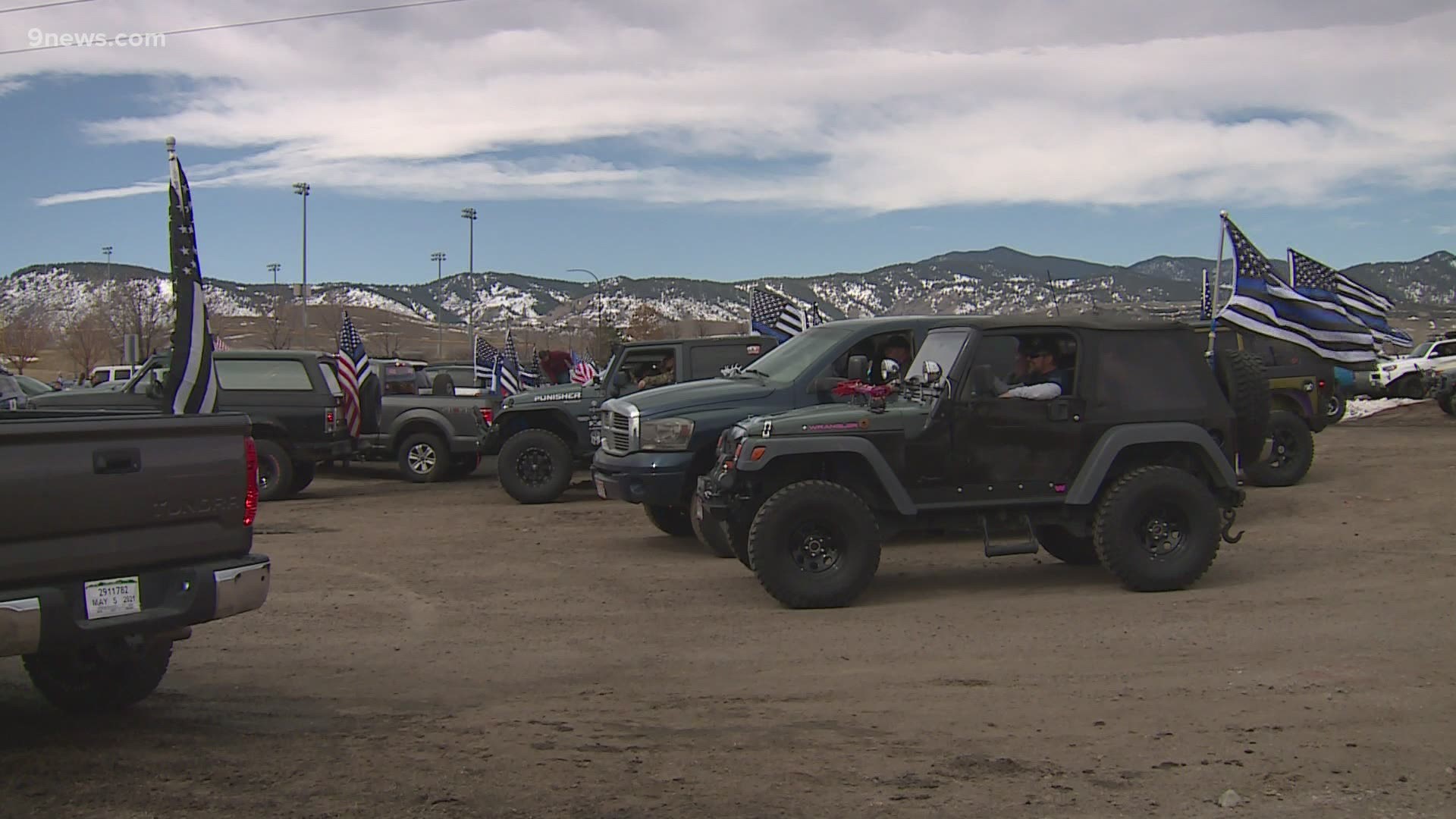 BOULDER, Colo. — The youngest victim of the Boulder King Soopers shooting was laid to rest on Thursday at a private memorial service at the Rocky Mountain Metropolitan Airport.

In a tweet, Boulder police said Denny Stong's family was surrounded by those who knew and loved him.

Stories were told about his love of the outdoors, music, motorcycles, recreational shooting, history and his family.

Stong also had a passion for flying and had been taking lessons.

At the end of the service, a group of pilots conducted a flyover at the airport in honor of Denny, said Boulder police.

Stong graduated from Fairview High School in Boulder in 2019, according to a post on the school's website.

“He was a little bit older than me, but we had several classes together," said Isabella Rose, who graduated from the school last year. "He was that person who was friends with everybody, but he would always make a point to say hi."

She described him as a positive person who "knew everyone."

“I was remembering he was always a person who was spreading a lot of positivity," she said. "When I realized that it was him, I was really devastated because I just feel like he did so much."

RELATED: What does survivor's guilt look like? Littleton woman shares her experience

Ten people died in the mass shooting, including one Boulder Police officer. A suspect is in custody, and police have few details about what – if anything – prompted this tragedy.

Other victims include a member of Colorado’s fashion community, an actress who had performed at the Denver Center for the Performing Arts, and the owner of a popular local business.