After appeal to the Vatican's highest court, new decree means North Denver Church will not be re-opened for regular mass

Our Lady of Visitation was closed by the Denver Archdiocese in April of 2017. They've been fighting the decision ever since. 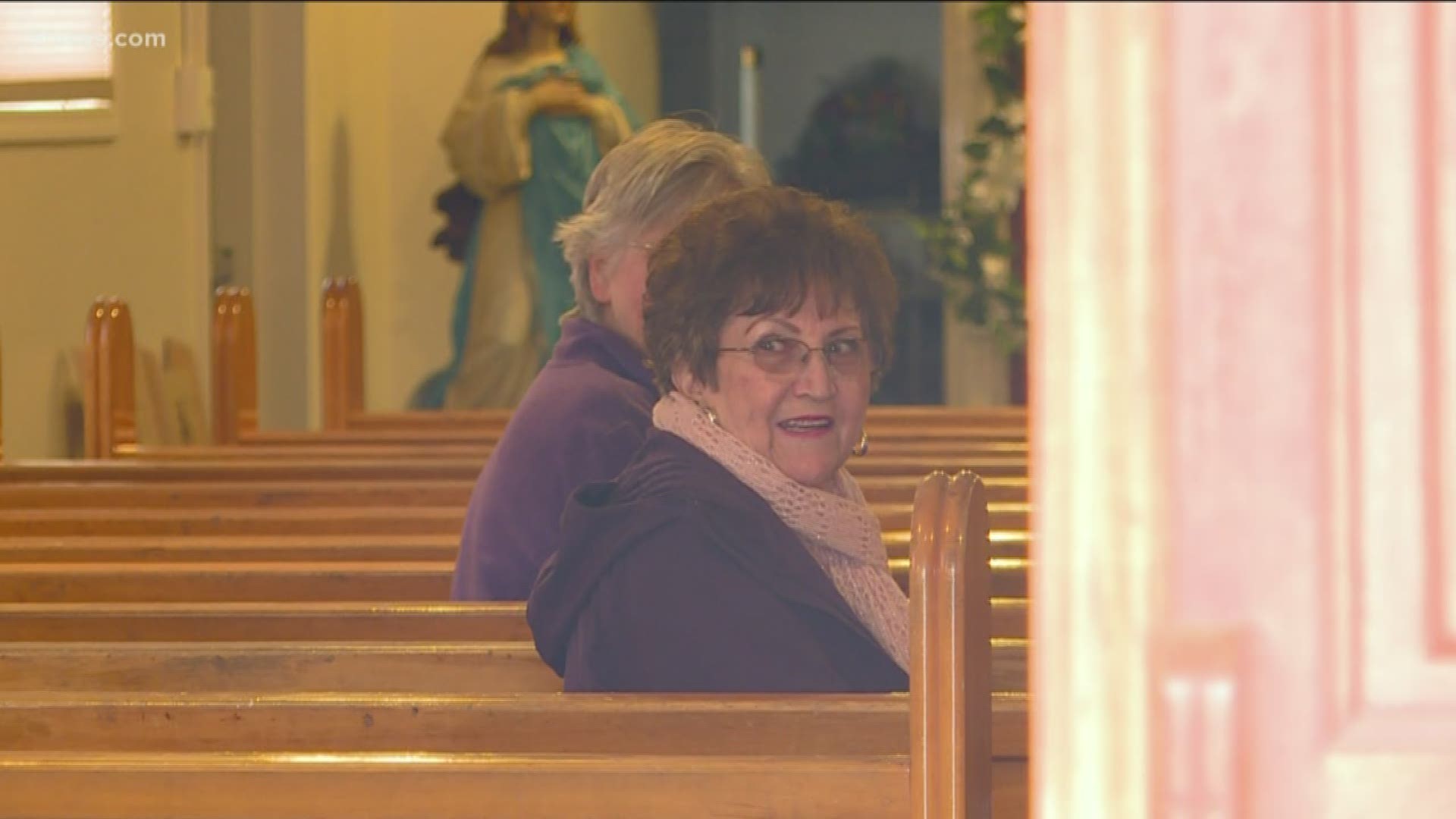 DENVER — A Thursday afternoon isn't the most usual time for praying in a Catholic church, but it's the only time that parishioners of Our Lady of Visitation (OLV) are allowed in every week.

"I've been coming since 1980," said Johanna Gonzales, a parishioner of OLV. "It reminded us of our little church in New Mexico. The community, the Hispanic culture and all the people who used to come here."

Mass is held at the small North Denver Church just twice a year after the Denver Archdiocese closed the church in 2017, citing a shortage of priests and low attendance.

"Terrible, heartbreaking," said Gonzales about not being able to attend mass at her church every week.

Parishioners have been fighting the Vatican to re-open ever since.

They appealed a decree from the Congregation of the Clergy to the highest court of the Vatican last year.

RELATED: Small Denver church continues to fight the Vatican despite decree that merges them with another church

The Archdiocese said they received a new decree in the mail dated Nov. 16.

"The original decision to scale back the use of Our Lady of Visitation was a difficult one, but a recent decree by the Congregation for Clergy has upheld the fact that the Archdiocese acted appropriately," wrote Mark Haas, the spokesperson for the Archdiocese of Denver.

"Public worship at Our Lady of Visitation will continue to be offered twice a year, and the church will be available for weekly private prayer and for events at the discretion of the pastor of Holy Trinity Parish."

Parishioners said they will appeal this decree too, and they won't stop fighting.

Sandi Garcia, a leader of the fight, believes OLV was shut down improperly by the Bishop in the first place.

The Archdiocese denies that and said this new decision shows that the Vatican agrees with them.