Park in Globeville neighborhood gets an official name

Sal Carpio and the Sanguinette family, who the park is named after, were leaders in Globeville Elyria Swansea and throughout Denver. 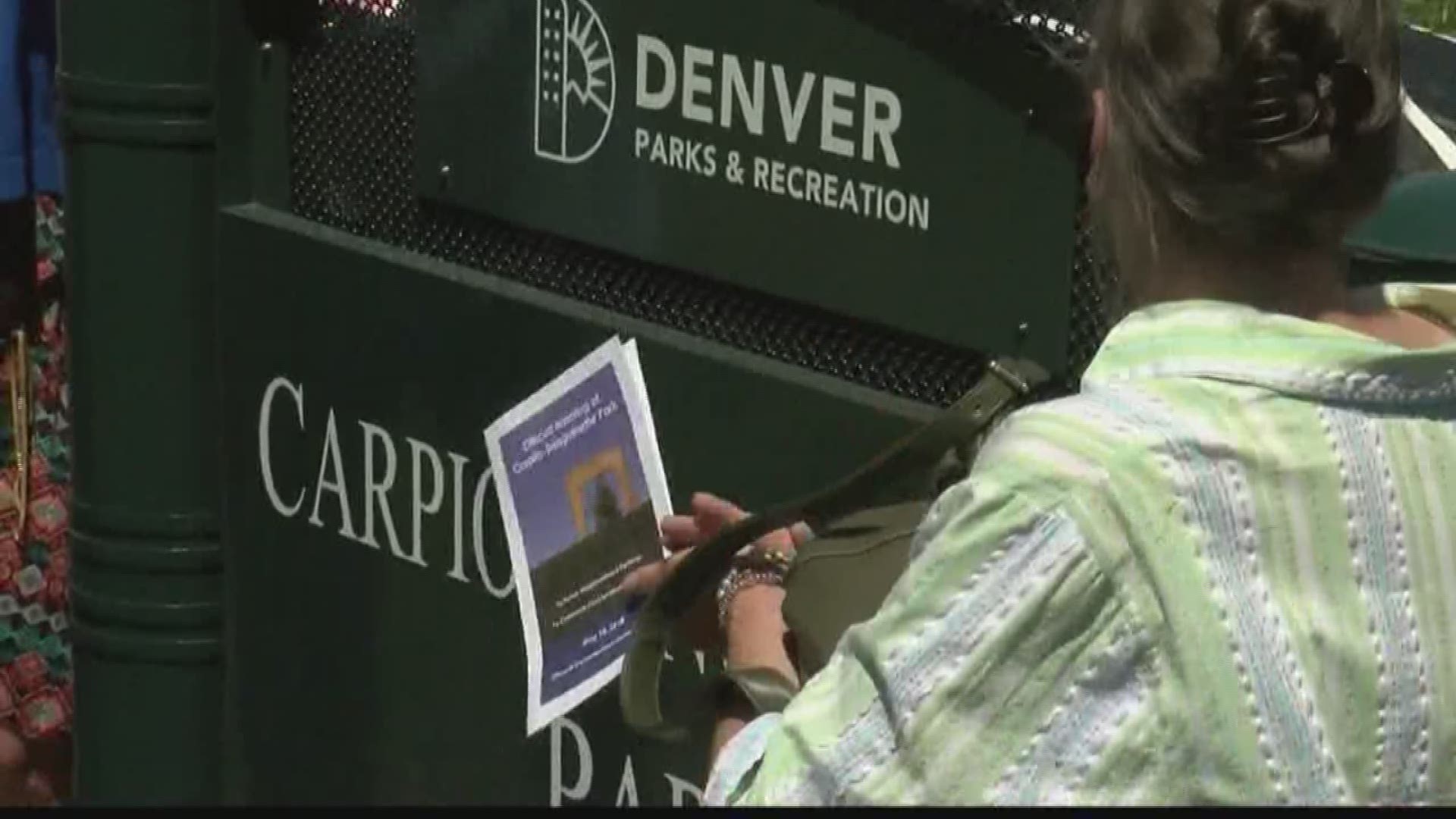 It’s a space that will be transformed in the coming years as part of a plan by Denver Parks and Recreation and the North Denver Cornerstone Collaborative.

It’s named after people who were leaders in Globeville and the Elyria/Swansea neighborhoods.

Naming the park after Sal Carpio and the Sanguinette family memorializes their civic, communal, and cultural achievements and contributions to the community.

“It’s long overdue but it’s the right time and they’ve left an extraordinary legacy of service to the community and inspiration to the young people in the community to let them know the sky is the limit. And that’s what we’re about in this park,” Allegra “Happy” Haynes, executive director of Denver’s Department of Parks and Recreation, said.

Students from Green Place Academy spent the morning at the park to learn how history, nature and the city intersect in public spaces in the community.

According to Haynes, transforming the park is an effort to connect people in the neighborhood and to be a place where people can come and celebrate their history and culture.

The official naming and transformation of the park is part of the Department of Parks and Recreation’s Heron Pond/Heller/Carpio-Sanguinette Master Plan.

The goal is to eventually join four underused parcels of land into 80 acres of revitalized public park. 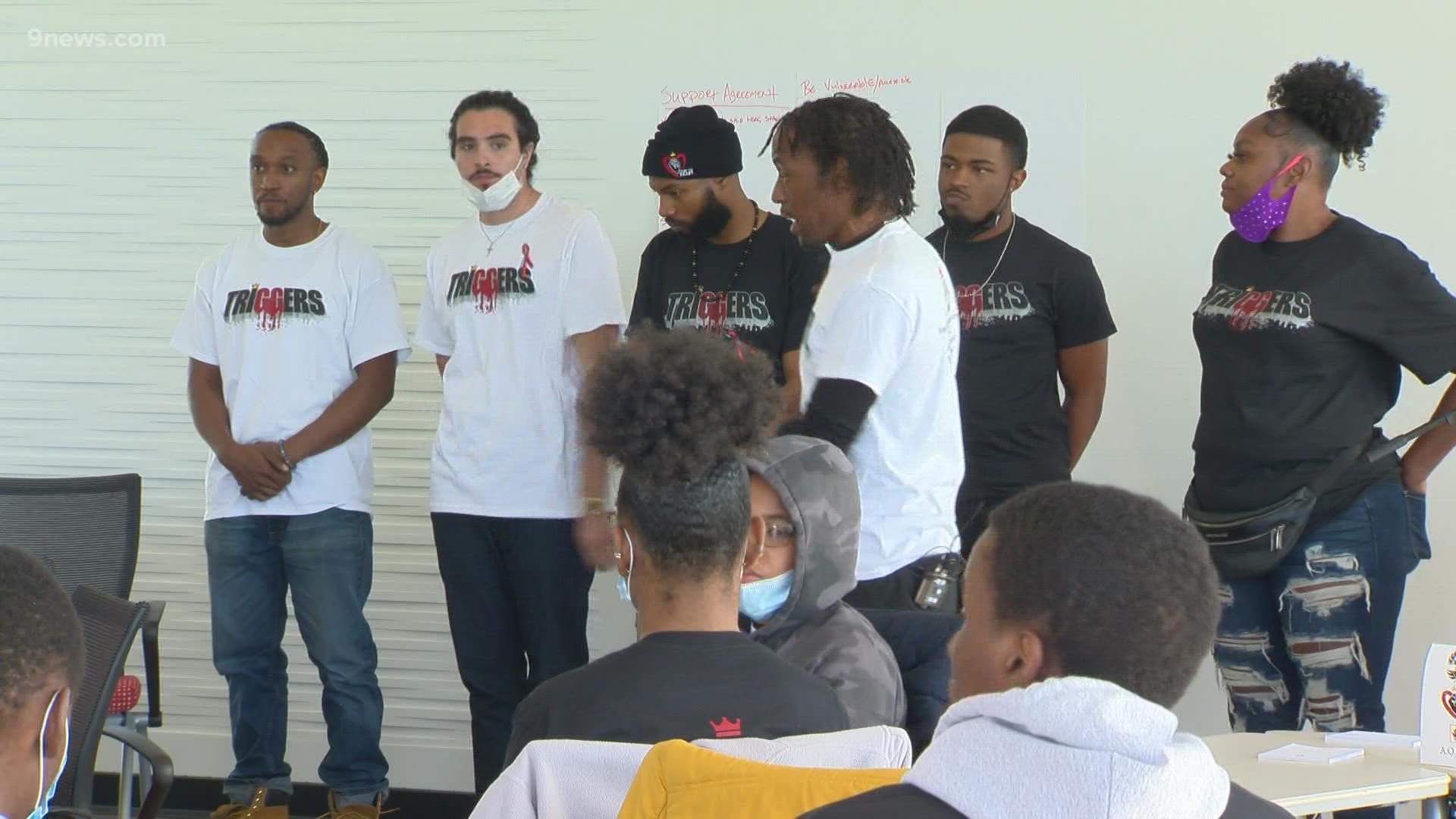