"The picture means a lot to us," Edgewater Inn Pizza said on its Facebook page. 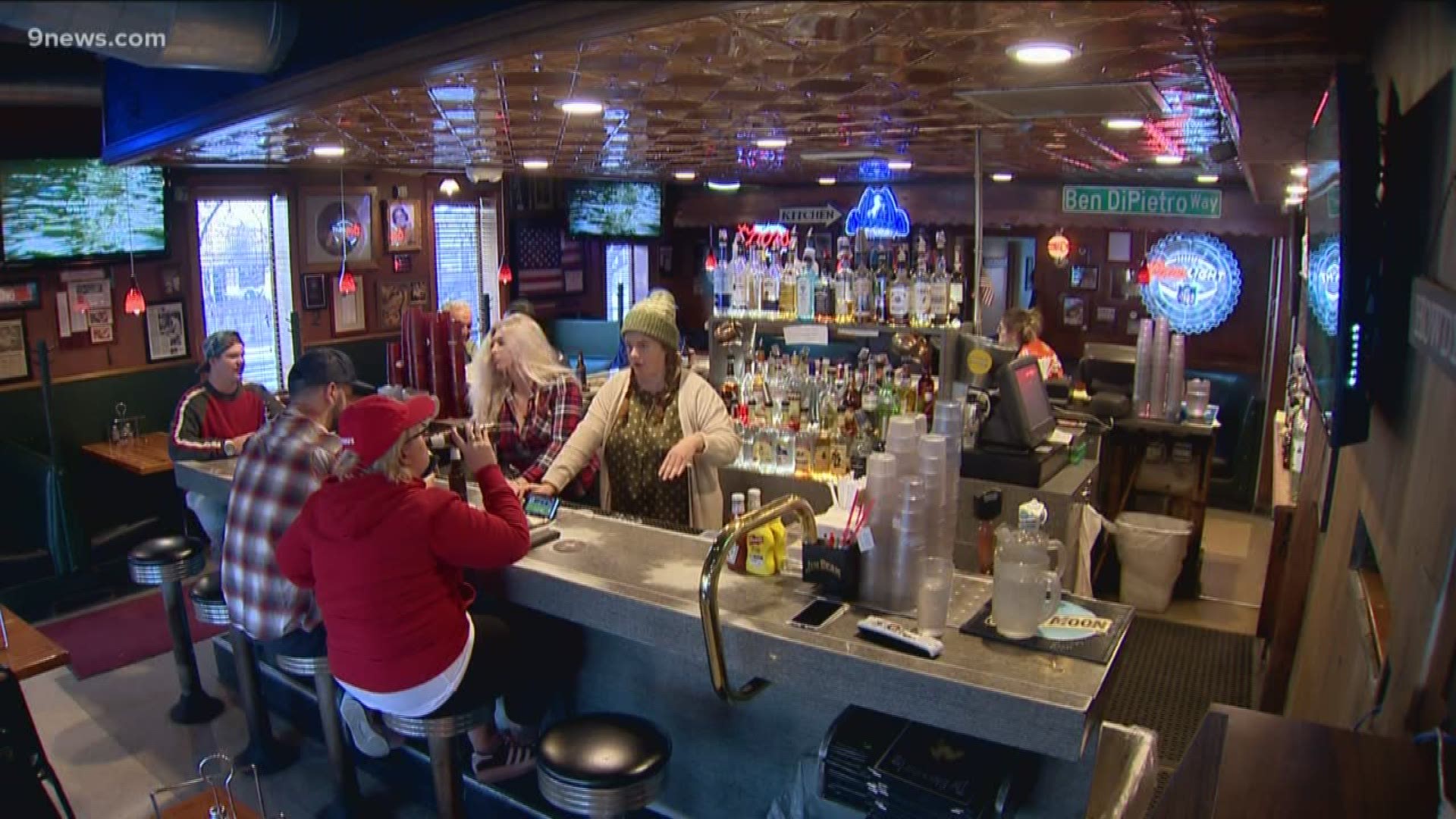 EDGEWATER, Colo. — The Edgewater Inn, a historic pizza place on 25th Avenue turned to Facebook on Saturday in a plea for a missing picture.

"We have video of a picture being taken from a wall here at the Edgewater Inn," the Facebook post reads. "The picture means a lot to us. If it is returned, we will give a free pizza to the person that returns it. No questions asked."

Carolyn DiPietro and her daughter Haley now run the restaurant. The picture that was swiped from the wall is a framed photo of Haley.

"One of our regulars takes some pictures of everyone at the bar – and he framed it and hung it up so I could be like my grandpa and grandma and have a picture here of me, too," Haley said.

The video showing the theft is pretty grainy, and they're unsure why anyone would take the photo, which only really has sentimental value.

"We could take tons of pictures of me and post it," said Haley. "But it's just the fact that like, he did that for us, he gave that to me. He took the time to frame it, it's kind of like a sentimental thing."

The owners say the picture was tucked under a  woman's vest. They're asking for help identifying any of the people in the group.

"It's not that it's valuable to anybody but us. And we just want the picture back," said DiPietro.

The restaurant's website says it's "home to some of Denver's oldest homemade pizzas & calzones for over 60 years."