The finalists honor diverse community members as well as the neighborhood's aviation history. 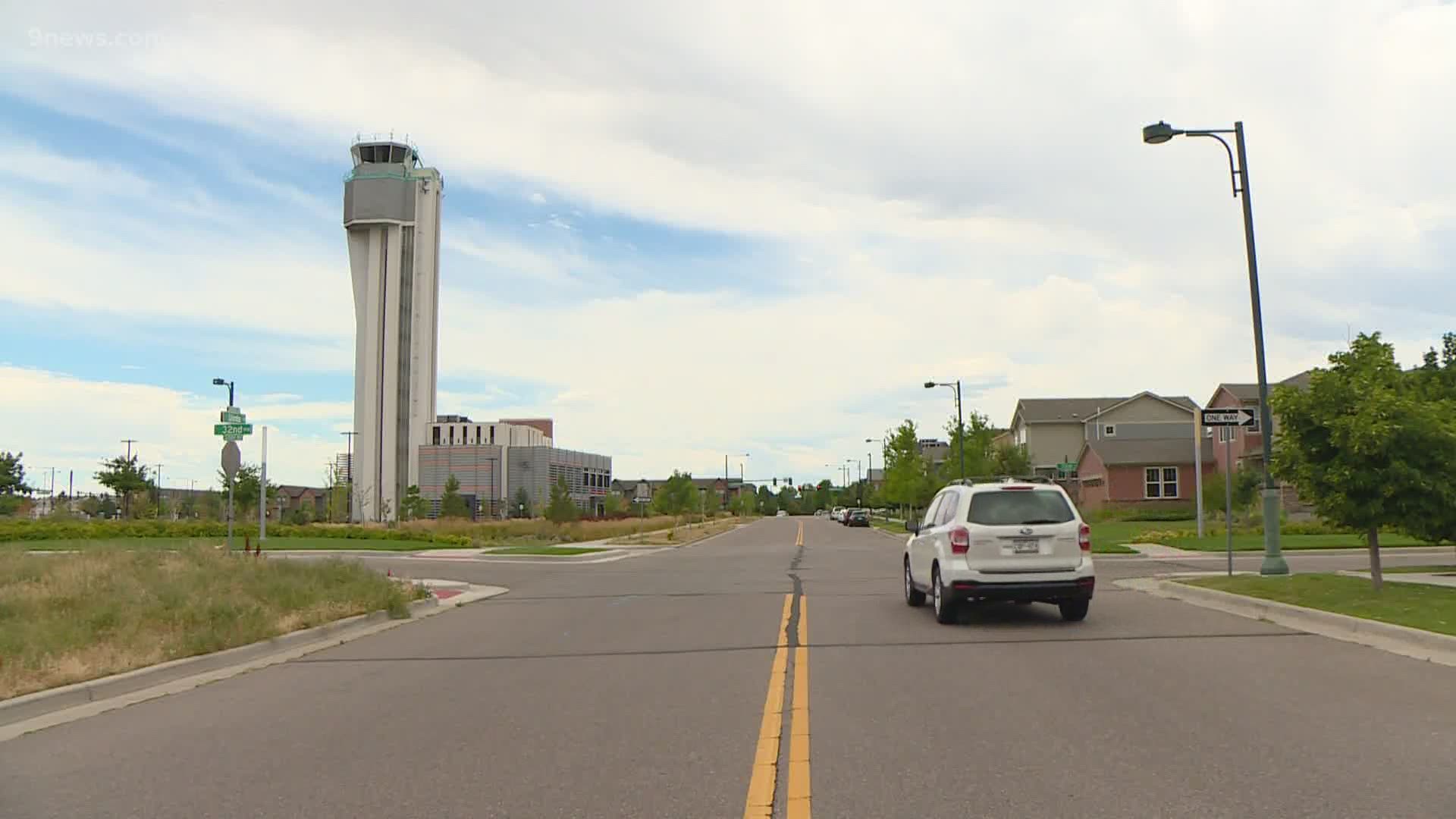 DENVER — Stapleton United Neighbors (SUN) has listed nine finalists and opened up voting as part of a push to rename the northeast Denver neighborhood.

Stapleton's namesake is a former Denver mayor who was a member of the Ku Klux Klan. The neighborhood has put the decision to change the name to a vote in the past, but it has failed. Last month’s Black Lives Matter protests renewed the efforts for a name change.

The nine finalists the community will vote on are:

> Scroll down for a longer description of what is behind each name.

Members of an advisory board came up with this list after receiving 331 names for the community. According to the SUN website, during the first vote, people can rank their top three choices.

The second week of voting is expected to begin next week, with fewer names to choose from, with a third round the last week of July.

Only people who either own or rent a home in Stapleton can vote.

Here’s a closer look at what’s behind each of the names, according to SUN.

This name honors the Mosley family. John Mosley was a Tuskagee airman during World War II, according to SUN, and he also helped draft policies to racially integrate the U.S. Air Force.

He and his wife Edna Wilson-Mosley were civil rights advocates who broke the color barrier by moving to a neighborhood adjacent to Stapleton.

Wilson-Mosley was also the co-fonder of the Colorado Women’s Bank and the first at-large city councilperson of color in Aurora. Their daughter was a flight attendant for United, and other members of the family have also pursued careers in aviation – which honors the history of the Stapleton Airport, which once occupied the space where the neighborhood now stands.

“[The Mosley name] is aviation-related, historically significant, geographically connected to the current area, business friendly and inspirational,” the SUN website reads. “… Mosley would be an inexpensive and business-friendly replacement for Stapleton, easy for new logos and signage, and naturally pronounceable.”

The meadowlark name is inspired by the bird from western North America, as well as parts of Canada and Mexico.

The SUN website says the community is home to an “abundance of Meadowlarks because of the broad open natural drainages and parklands.” The name was chosen as a finalist because of its consideration to the history of the people who have lived in Stapleton the longest.

“Meadowlarks play a variety of roles in the folklore of different indigenous people’s history,” the SUN website reads. “The Lakota tribes feel a great affinity for Meadowlarks, seeing them as a symbol of friendship and loyalty, and take care never to kill one. The musical song of the Meadowlark is believed to be good luck by many Lakota people and in the past, Meadowlark whistles were thought to summon buffalo. In the Blackfoot tribe, Meadowlarks are a symbol of peace and the presence of Meadowlarks was said to be a sign that a camp or village would be safe from attack. Meadowlark is inspirational, aspirational and suitable for consideration as the new community name.”

While partially inspired by its association with airports, SUN said the word’s meaning transcends that.

“We also have the opportunity to reinvent the word as people use it and describe and transcend our neighborhood into a ‘coming together of people, where paths meet and rebuild back to what was intended in the green book,’” the SUN website reads.

This proposed name is a homage to Helen Peterson, a Cheyenne-Lakota activist and lobbyist who came to Denver in 1942 and later worked for the city’s mayor on the Commission on Human Relations.

“Peterson was one of the first women lobbyists advocating for Civil Rights for American Indians,” the SUN website reads. “In 1953, Eleanor Roosevelt urged her to work in Washington D.C. on behalf of American Indians during a period known as the Indian Termination Policy. Roosevelt tasked her to help reorganize the National Congress of American Indians which was actually founded in Denver, and is the largest and oldest American Indian Organization in the country.”

She was elected to the Colorado Women’s Hall of Fame in 1993.

The name Central Park was chosen as a finalist because it is home to Denver’s Central Park, and many neighborhoods in the city are named after parks within their boundaries.

“… the name-change has been divisive for our community the last few years,” the SUN website says. “It has sometimes brought out the best and worst in us and created tensions among neighbors.

“Central Park would be non-controversial, natural and drama-less, which is what our community could use right now.”

This name was chosen because of the Front Range’s skies as well as the neighborhood’s history in aviation.

“Bringing together the nostalgia of historical air travel and aspirations of those early aviators can give us a name that aspires to give voice to values like diversity, sustainability and access,” the SUN website says. “It is fitting to have a name that directs our thoughts upward to what can be. Through the name Skyview, may we feel a connection to each other and all of humanity.

“When we look at the sky, may we find the inspiration for the work that continues on the ground to make the future easier and brighter for each of us now, and for the next generation.”

This name is a homage to Daddy Bruce Randolph, who is famous for his Thanksgiving cookout that continues to feed tens of thousands of Denverites today.

“The Stapleton community would be fortunate to carry the name of such a giant human and community member,” the SUN website says. “We can only hope that his spirit will inspire us all to give from where we are, with what we have; and that our children will grow to know the joys of being a good neighbor, a contributing community member, and an all-around amazing human being.”

This name also addresses Central Park as well as other open spaces in the community, according to the SUN website.

“This would be an ideal name that will stand the test of time,” the SUN website reads. “It does not carry any stigma or controversy, it is market friendly and it is relevant to our neighbors both north and south of I-70.”

This name also pays homage to Stapleton’s history of aviation, and the SUN website says is also an analogy to describe growth.