'That’s why he did the act that he did': It's been 1 year since the deadly shooting STEM School Highlands Ranch

The school is closed due to COVID-19 but counseling resources are available for free Thursday at the new STEM Center for Strength. 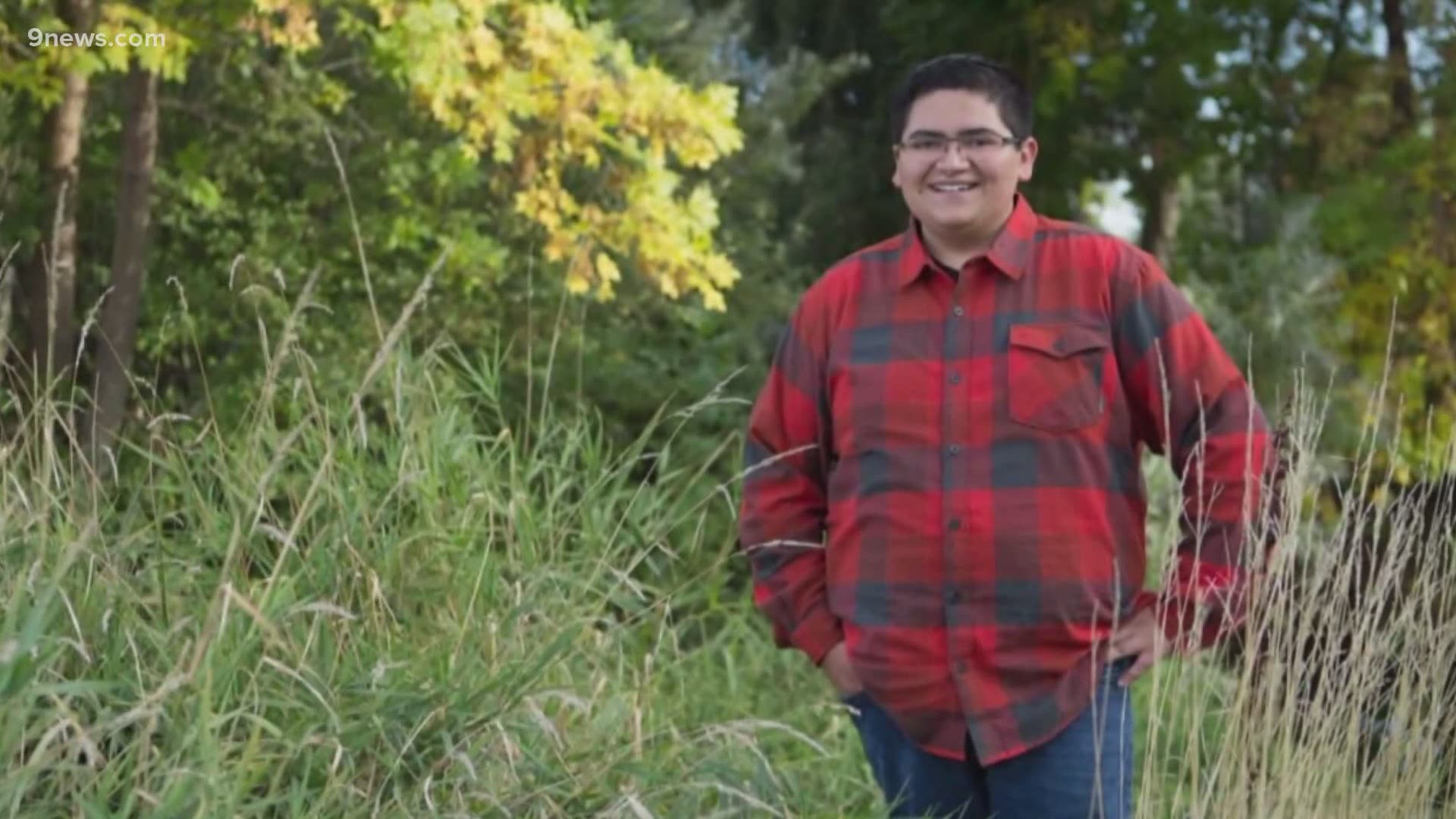 HIGHLANDS RANCH, Colo. — Thursday marks one year since a deadly attack at STEM School Highlands Ranch, but school is not in session due to the COVID-19 pandemic — and that means, because large gatherings aren't allowed, there will be no community gathering this year.

Senior Kendrick Castillo was killed in the shooting on May 7, 2019 when he lunged at one of the student gunmen who had entered his classroom, according to witnesses.

Kendrick's parents held a small memorial service at his grave site at the Seven Stones in Littleton.

They've visited his grave every day since he was buried.

“We’ve never missed it, even in snow storms," said John Castillo. "When we’ve been down at the courthouse we’ve left in the dark."

"I walked out to the driveway and I went to the corner of the driveway where I watched him drive away, and you know it just brings the realness back," John Castillo said. 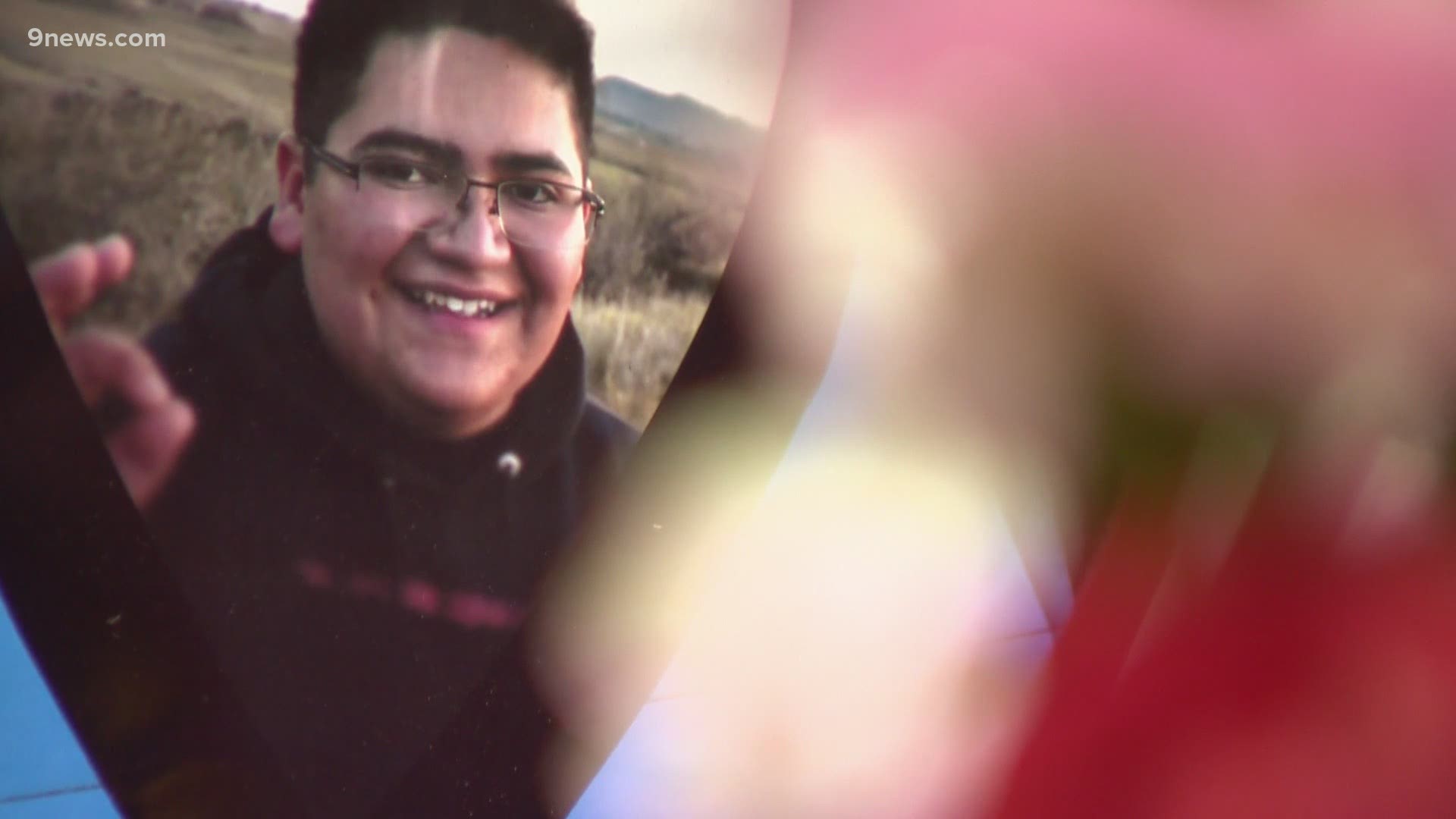 Eight other students were also shot that day a year ago. Two of them were injured by a private security guard who helped detain one of the teen suspects.

“Kendrick lived his purpose every day and that’s why he did the act that he did to save people in that classroom and the other boys that helped him," John Castillo said.

His father hopes other people find their purpose to fight for something good.

"This is only one year," he said. "I often wonder what the rest of our lives are going to be like."

Also on Thursday, the STEM Center for Strength, a new resource center near the school, will be offering counseling and group sessions virtually.

FULL STORY: STEM Center for Strength offers help to those impacted by shooting

It was made possible through a $1.9 million federal grant obtained with the help of the Colorado Organization for Victim Assistance and the Office of Victims of Crime, the AllHealth Network, a non-profit. 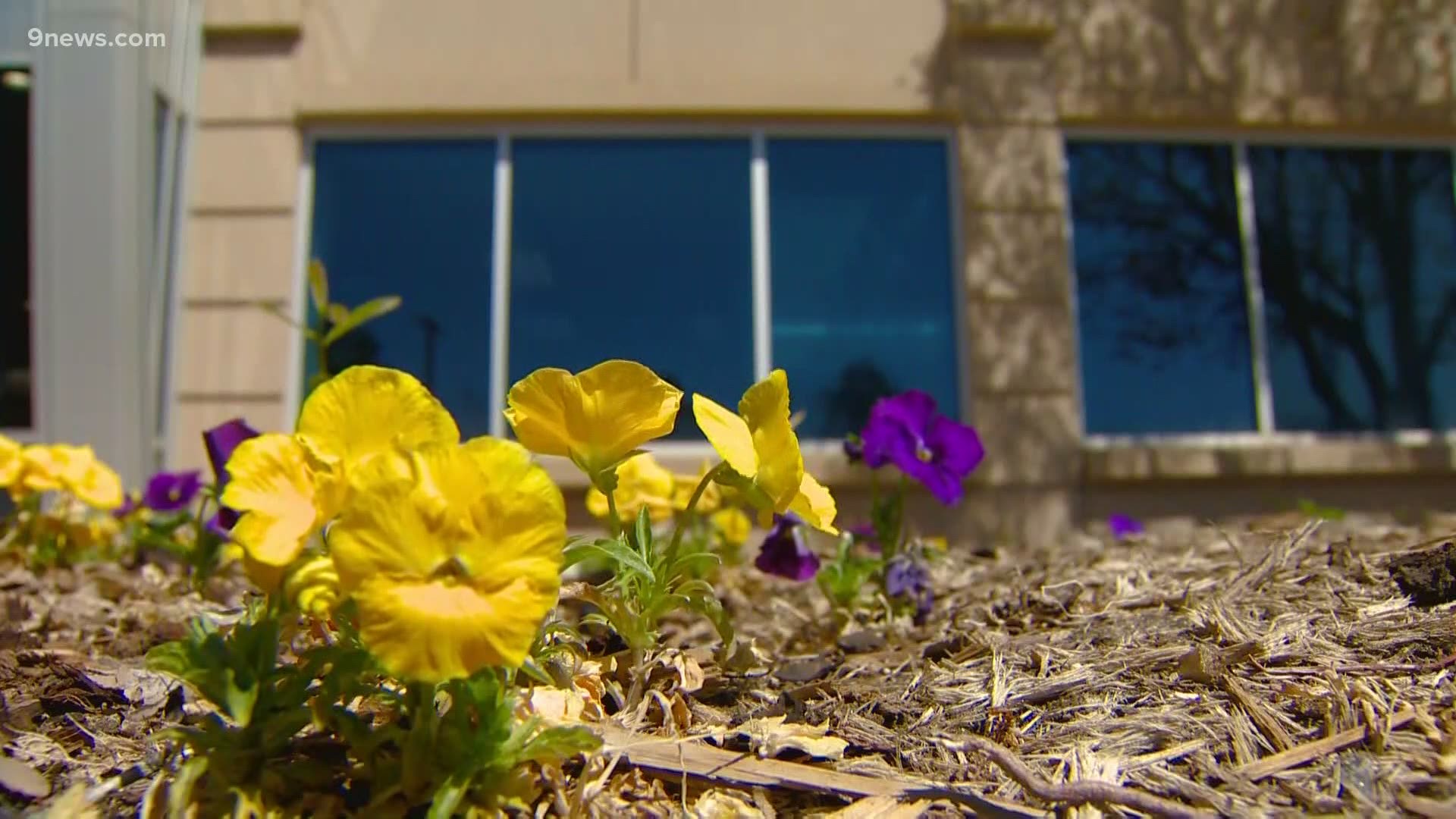 "This is the road to healing," John Castillo said. "It's not healing just for my wife and I, but the other families that were affected. You know nobody is a winner out of this."

The 16-year-old suspect in the case, Alec McKinney, pleaded guilty in February to 17 charges. He was charged as an adult.

In addition to that sentence, he faces 408 years for the other charges, but the exact amount of time is up to the discretion of the judge at sentencing.