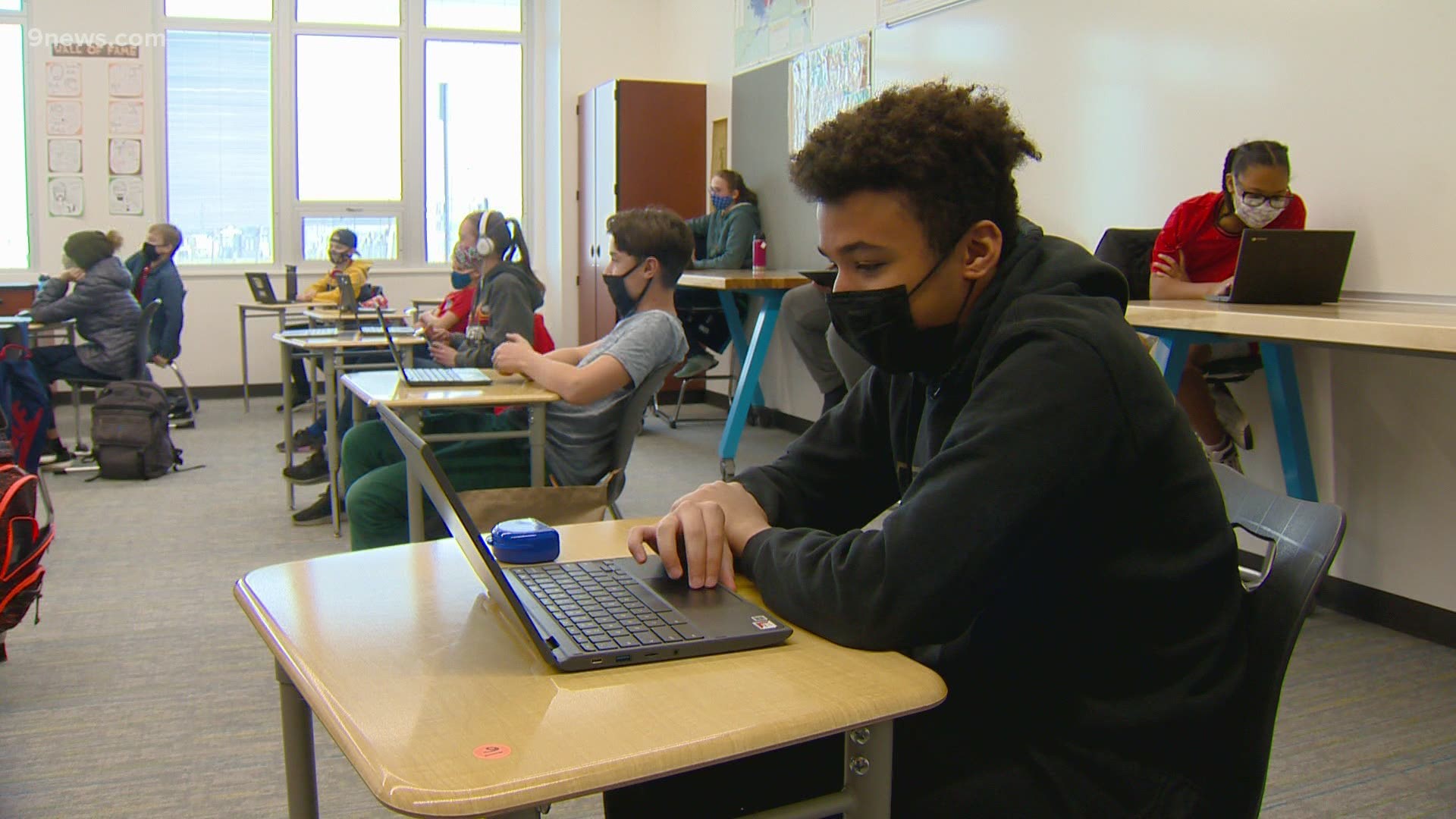 DENVER — Just because something is new doesn't mean it cannot have history. Educators at Denver Green School Northfield want students to learn about people who have impacted surrounding neighborhoods through an endeavor called Black Excellence.

"This Black Excellence program is really all about wanting to highlight local achievements from the Black community," said Eric Morning.

He is a student advisor at Denver Green School Northfield, which opened last school year in an expanding area on the northern edge of Denver. This is a place where new homes draw new families who may not be connected to the history of the neighborhoods around them.

"You have to coexist with the people around you, and why not grow a genuine appreciation for your neighbor," Morning said.

He's working with teachers to teach sixth and seventh graders like Charles Easley about local Black history directly from the people making it.

"Usually, for most of the years, we just learn about how you know, really known Black people like Rosa Parks, Malcolm X, stuff like that, but this year we're learning about way more less known but still important Black people and I love that," Easley, a seven grader, said. "It's awesome."

Charles and other students will talk with 12 Black professionals ranging from entrepreneurs to politicians to business executives.

"I think it allows them to have a different narrative about people of color," Morning said.

Charles hopes it helps his classmates learn more about his experience growing up, as well.

"I definitely think there's a lot of things that White students don't know about that really impact me and stuff like that," Charles said.

Eden Bell is a sixth grader who is White -- like most of the students at Denver Green School Northfield. But, teachers at this school want to address the issue of race head on.

RELATED: Black-owned small business in Denver being featured by Oprah

"I think it's awkward for me to talk about race and things like that," Eden said. "I think at school it's more open because they're asking more questions and then technically telling us that is okay to talk about this stuff because it's the subject that we're talking about."

Morning wants students to question local leaders and learn perspectives of how they became successful.

Charles is looking for inspiration.

"It's good to hear cause I know that obviously I'm going to be having challenges about race," Charles said. "So, it's awesome to know that they broke through it and are able to achieve their dream."

They're learning lessons about race firsthand.

Morning said local Black history taught to students at a new school can make a difference years down the road.

"This is very valuable. This really grounds a person to be able to get it at this level," Morning said.

In 2019, the Denver Board of Education passed the Black Excellence Resolution to encourage academic achievement of African-American students.

"I feel good about it. I think it really helped with all the stuff we were trying to focus on doing," Charles said. "Doing stuff like this will prevent more racist people from coming from this generation." 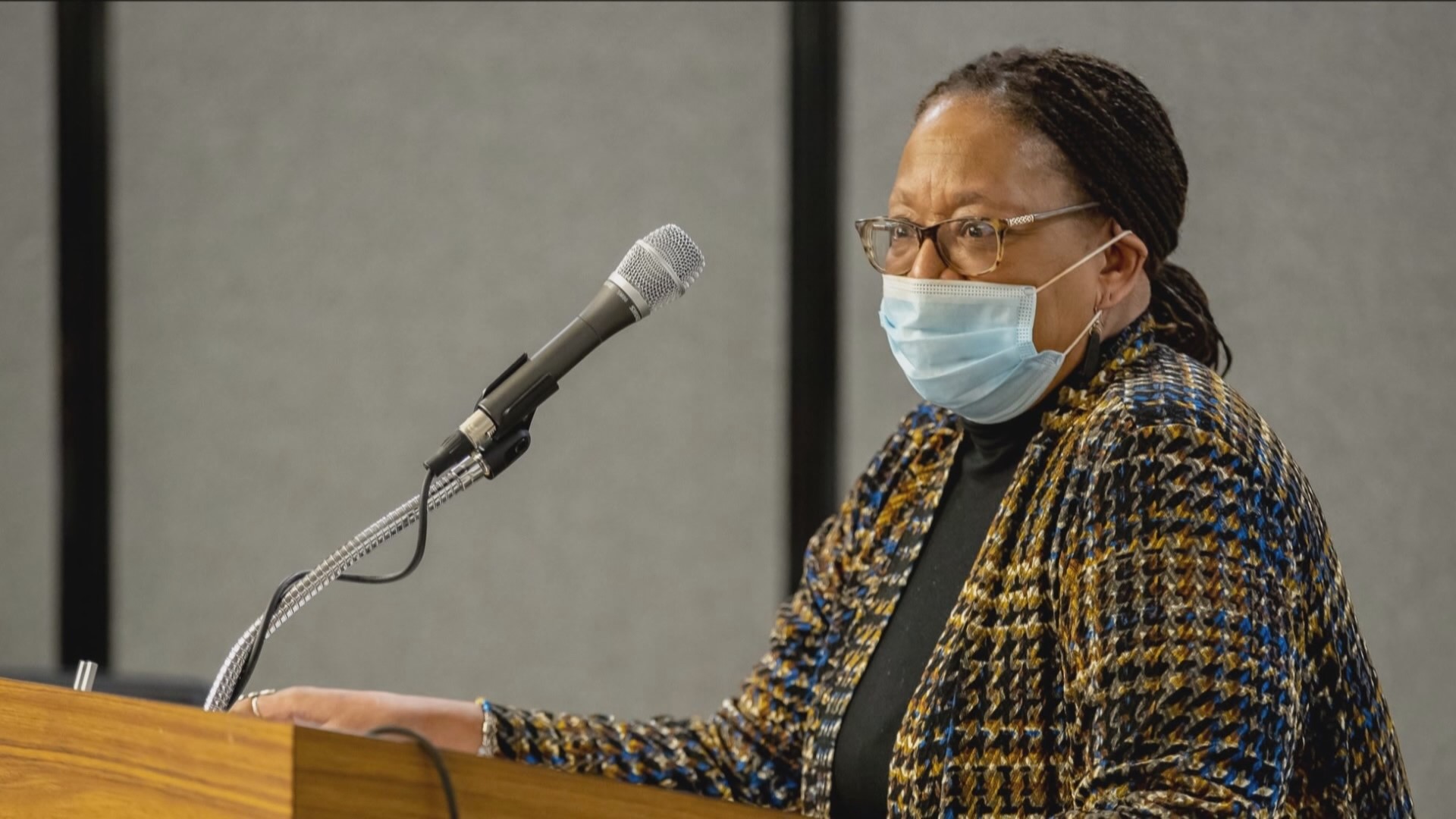 'We have to honor her legacy:' Remembering Dr. Sharon Bailey