'Boulder was tough': Chad Brown talks about racial injustice and his college experience

The death of George Floyd led NFL and CU star Chad Brown to reflect on his experiences with racial injustice. 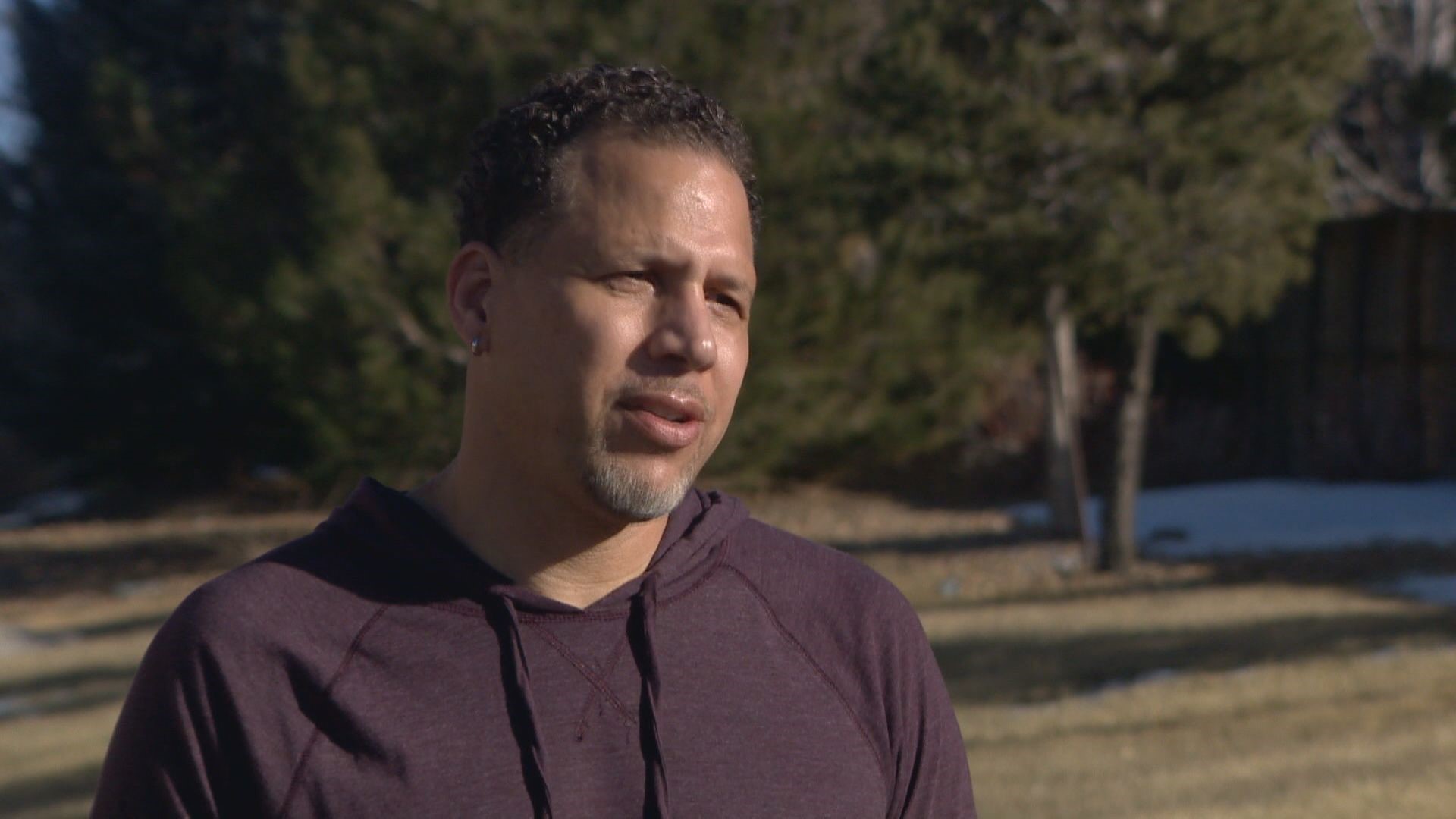 He played in the NFL for 15 years and spent his college years as a linebacker at University of Colorado-Boulder (CU-Boulder). Brown is also a football TV and radio analyst who appears frequently on 9NEWS.

The death of George Floyd led the Southern California native to reflect on his experiences with police brutality and gave him the chance to discuss them with his children.

“I’m bi-racial, my father’s black, my mother’s white,” Brown said during an interview with 9NEWS. “So I’m able to see both sides of things, not always understand, but see both sides.”

Brown said as a child, he remembers “being harassed by police” and that his entire football team was chased while driving home from games.

Brown’s childhood experiences morphed into a new reality in Boulder.

“How can I help but feel anything but incredibly threatened? And I’m fighting every instinct in my body just to run, cause I’ve known how this has gone down in my home in southern California. I’ve got to run, otherwise bad things will happen.”

Brown said CU Coach Bill McCartney recognized the struggle, and that during road and home games, he would have two to three officers a game stay with the team.

“It was great because we could have some honest conversations … and it really broke down those barriers,” he said. “Because in the end, it’s fear. It’s fear that drives racial injustice, it drives racism.”

RELATED: For months they organized marches against racial inequality. Now they want to see change.

The death of George Floyd and the ensuing protests across the country led to new family talks.

Brown said his experiences resonated in a different way, a way his kids didn’t see while he was playing in the NFL.

“They were surrounded by other kids of privilege, some of them athletes’ kids, but kids of privilege, and they weren’t familiar with these stories, certainly not with my story,” he said. “So, a chance to share with them … to give them some perspective on ‘this is why I say these things to you.’

“I tell me son, 'Hey, you’re the only brown one here. They’re going to notice you. The police are going to see you. If there’s trouble breaking out, they’re going to come find you.’”

Brown said he’s speaking up as a father, but also as an athlete. And while athletes have a history of speaking out against racial injustice, Brown said this conversation is different.

Brown said he’s grateful he played college football in Boulder, and that both of his kids went to CU. He met his wife there, and he’s chosen to stay in Colorado.

“In the end, most people are good. Most of the time, racism is driven by fear, and how do we get rid of fear? By conversations, by talking, by gaining some understanding.”