Listen to some of the voices of Colorado's Black community

Seven people shared their thoughts, feelings and stories with us. 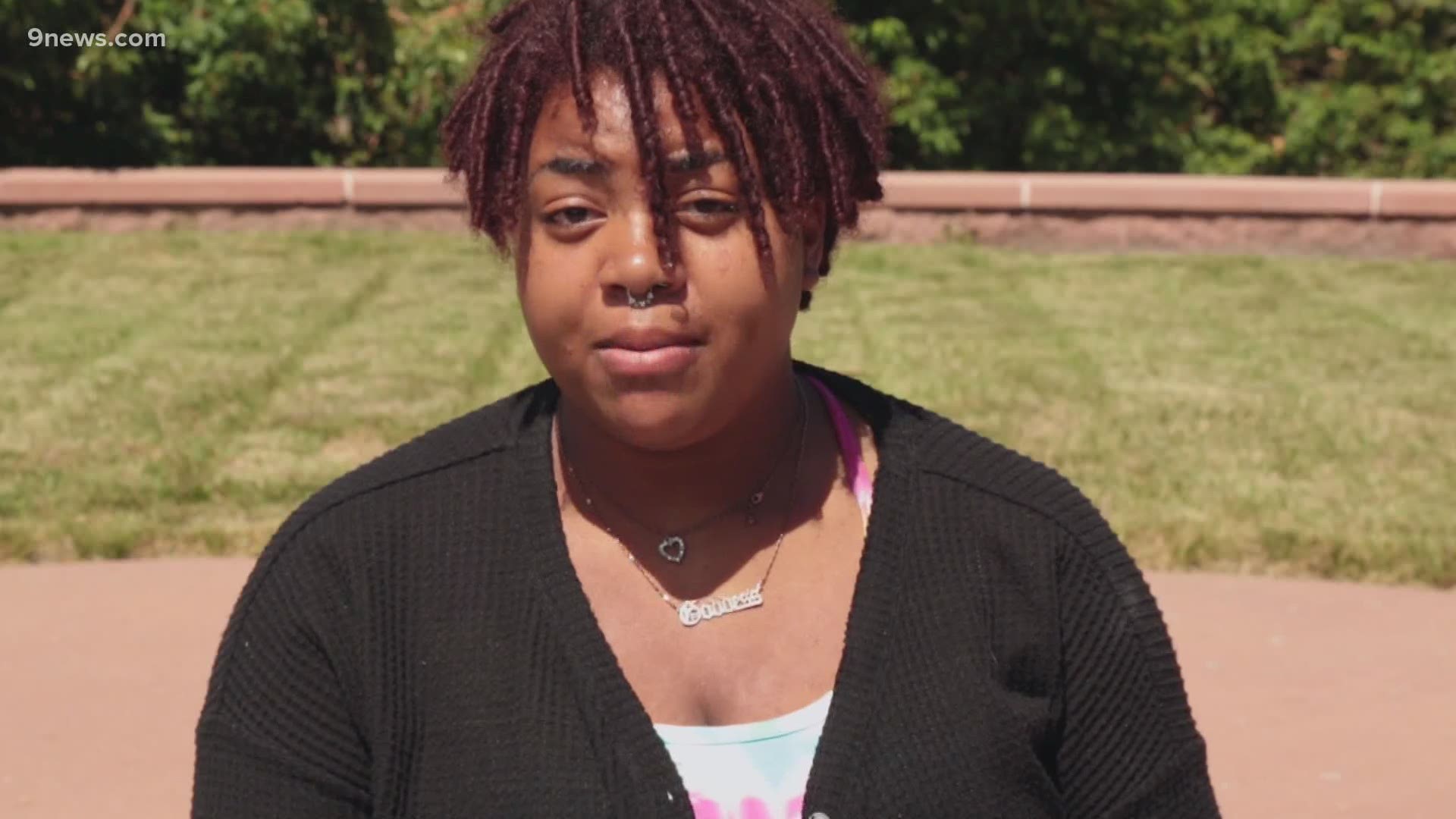 It also fueled substantive conversations about racism, and more importantly, ending it.

For some, it's a more personal issue.

We sat down with seven people in Colorado's Black community to hear their messages and give them a voice and a platform to share their views.

You can hear each of their full interviews by clicking on their photos below:

Demonstrations around the country have called attention to the issues of police brutality and system racism in the criminal justice system for members of the Black community.

There were days of protests in Denver following the police death of George Floyd in Minneapolis. During the early days of the demonstrations, Denver Police were seen firing tear gas and rubber bullets at protesters, and shattered glass and graffiti were seen in the Capitol Hill area as the result of riots. Later days of protests were largely peaceful.

Floyd’s death has led to a ban on chokeholds for area police departments, and a statewide law enforcement reform bill is headed to Democratic Governor Jared Polis’ desk.