Jordan Matthews is earning dual degrees and works as an equity peer leader to mentor other students of color. 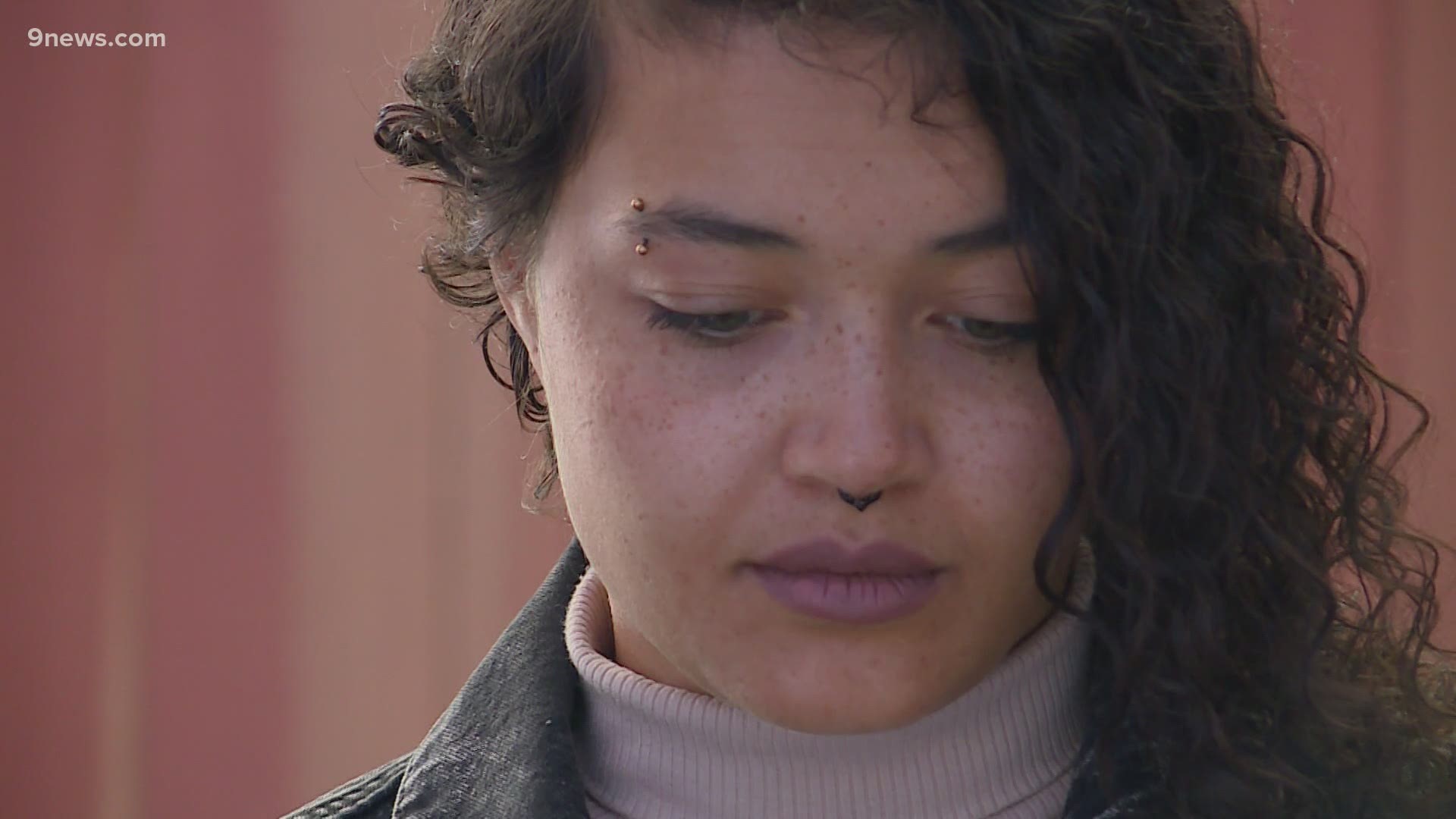 DENVER — As she types up notes on her laptop inside Metro State University (MSU) of Denver's Jordan Student Success Center, Jordan Matthews' face reflects one of studious concentration.

With the amount of focus she places on her school work, it's hard to believe there was ever a possibility she wouldn't continue her education beyond high school.

"For me, it was like, get a job – any job, even if you’re just working in retail for the rest of your life or something," Matthews said. "There wasn’t a, 'This is what retirement looks like' or 'This is what you have available to you, this is what’s possible.' So I didn’t really have ambitions beyond my 20s because I didn’t know anything about career paths and just started piecing it together myself."

At 27 years old, Matthews is now working on two degrees. She's double majoring in psychology and philosophy. Growing up, she said she wanted to be a forensic pathologist. That's not because she had a passion for science. She said her goal was inspired by the profession's salary, which is what she then believed defined success.

"It was like, 'I need to get a job that’s going to pay the most,' even though on the inside I wasn’t necessarily passionate about science as a kid," she said. "I was the art kid."

Matthews said part of the problem lies with her race. She identifies as Black and biracial, which she said are populations that often lack resources and role models.

"My parents didn’t start going to college until way later on until after I went to high school," Matthews said. "My dad didn’t, but my mom started. So I didn’t really have a set path and not really access to understanding things about student loans and how to manage finances and how to have a real life while also going to school."

Researchers have long said this is one reason why the percentage of degrees earned by Black and Latinx students lags behind the number earned by white students.

Savinay Chandrasekhar, CEO of Minds Matter Colorado, said the problem goes back before students have to even deal with college admissions. He said the gap in high school diplomas earned is wide.

"And by some measures that I’ve seen, the national gap between white and Latinx students is about 19% in terms of achievement throughout kindergarten through 12th grade," Chandrasekhar said.

Specifically in Colorado, Chandrasekhar said the gap in Colorado is twice as big. He said statewide, the average graduation rate is about 79%, putting Colorado at 45th in the country compared to all other states.

"When you get into Latinx and Black subpopulations, that drops below 70% into the 60s," he said. "And if you’re talking about students who are emerging multi-lingual – students who are learning English in addition to whatever native languages they speak – that’s down at 64%. So it’s significantly worse than the statewide average, whereas for their white counterparts, that’s in the 85-90% range."

Matthews is already hard at work to reduce any educational disparity for students of color. When she's not in class, she spends her time as an equity peer leader mentoring students.

"If I can connect with someone and get them to see their own power and their own gifts and their own specific contribution to the world, then that’s going to be just as important because they’re being called to action," Matthews said. "They’ll be equipped to stand up and have a strong sense of self and be able to, I think, make the most impact."

In the end, she said having that kind of example is what can really spur a person's success.

"I wanted to be doing work that was really meaningful, but this was something I really believe in," she said.

Matthews is on track to graduate with both of her degrees in 2022.

This story is part of a series of stories 9NEWS will be airing throughout the month of November where we look at Disparity in Colorado in many different areas, from education to healthcare access and how disparity within the criminal justice system impacts people of color in Colorado.