Isaiah Chavous is partly responsible for a budget of more than $20 million, and he brings student concerns to the CU Board of Regents. 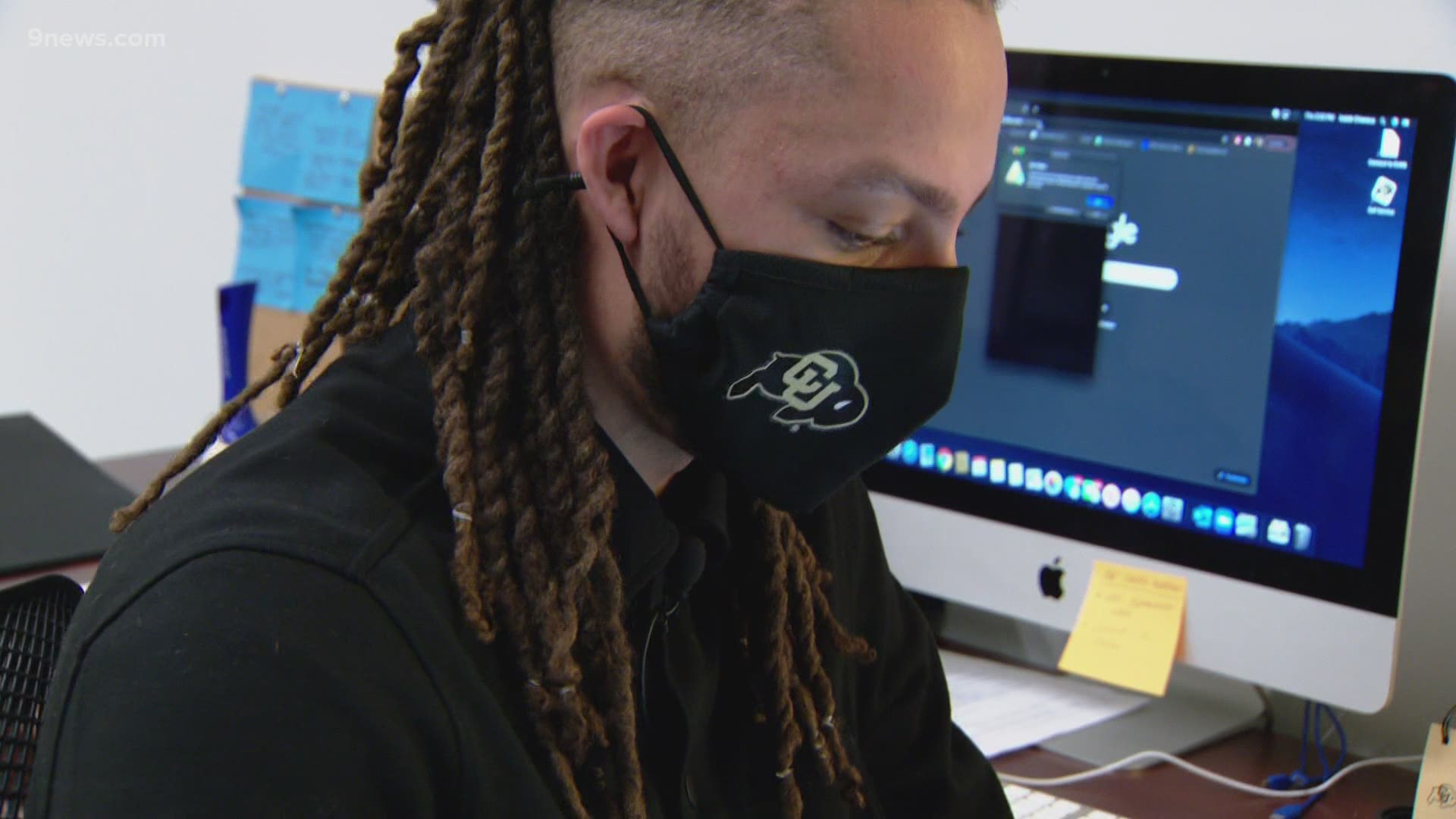 BOULDER, Colo. — Isaiah Chavous is making history as one of the three student body presidents at CU Boulder.

He follows in the footsteps of leaders like Democratic Congressman Joe Neguse.

“It’s been a crazy ride," Chavous said. "Especially with what’s going on in the world right now, to really rise to the level and rise to the challenge that students in particular actually need."

As one of three student body presidents and the student representative for all four CU campuses, Chavous is partly responsible for a budget of more than $20 million. He brings student concerns to the CU Board of Regents.

“As a person of color, as a member of the BIPOC community, policing looks very different for people of color," he said. "Specifically Black people of this country."

Chavous said he also brought forth student concern about the contract CU has with prisons for furniture made by inmates and said that the university is re-thinking it.

“My job is to understand and empathize in areas that I do experience as a bi-racial man and also sympathize and learn from experiences of those who may not look like me exactly or who I may not fully understand because my experience is different," he said.

RELATED: A record 9 Black women are currently serving as judges in Colorado

There's a feeling those first steps on a college campus bring, a feeling of a blank space a student gets to fill.

He's a senior now, but Chavous has taken those steps before, on another campus.

When Chavous was younger, he used to go with his mom to the University of Colorado campus in Colorado Springs.

“And I would be hiding underneath her desk in the library while she was studying for her thesis or meeting with professors," he said. "And I was a kid, seven, eight years old."

He said she brought him along not only because she didn't have a choice but also because she loved teaching him.

"And so she brought me along with her and as a pass time," he said. "I remember pretty vividly her reading certain components of her history books to me and trying to teach me what it was she was learning about at the time."

When the 21-year-old does have free time, he can be found in his room with his dog Maisey and his microphone.

“And music started when I was probably 15," said Chavous, who has now performed at the Boulder Fox Theater.

Chavous said he wants to find a way to combine his creativity with politics after college, and he isn't afraid to dream big.

“And so you never know, I’d like to run for Congress one day and if it permits it, maybe the President of the United States one day," Chavous said. "So we’ll see where the luck falls on my side or not."