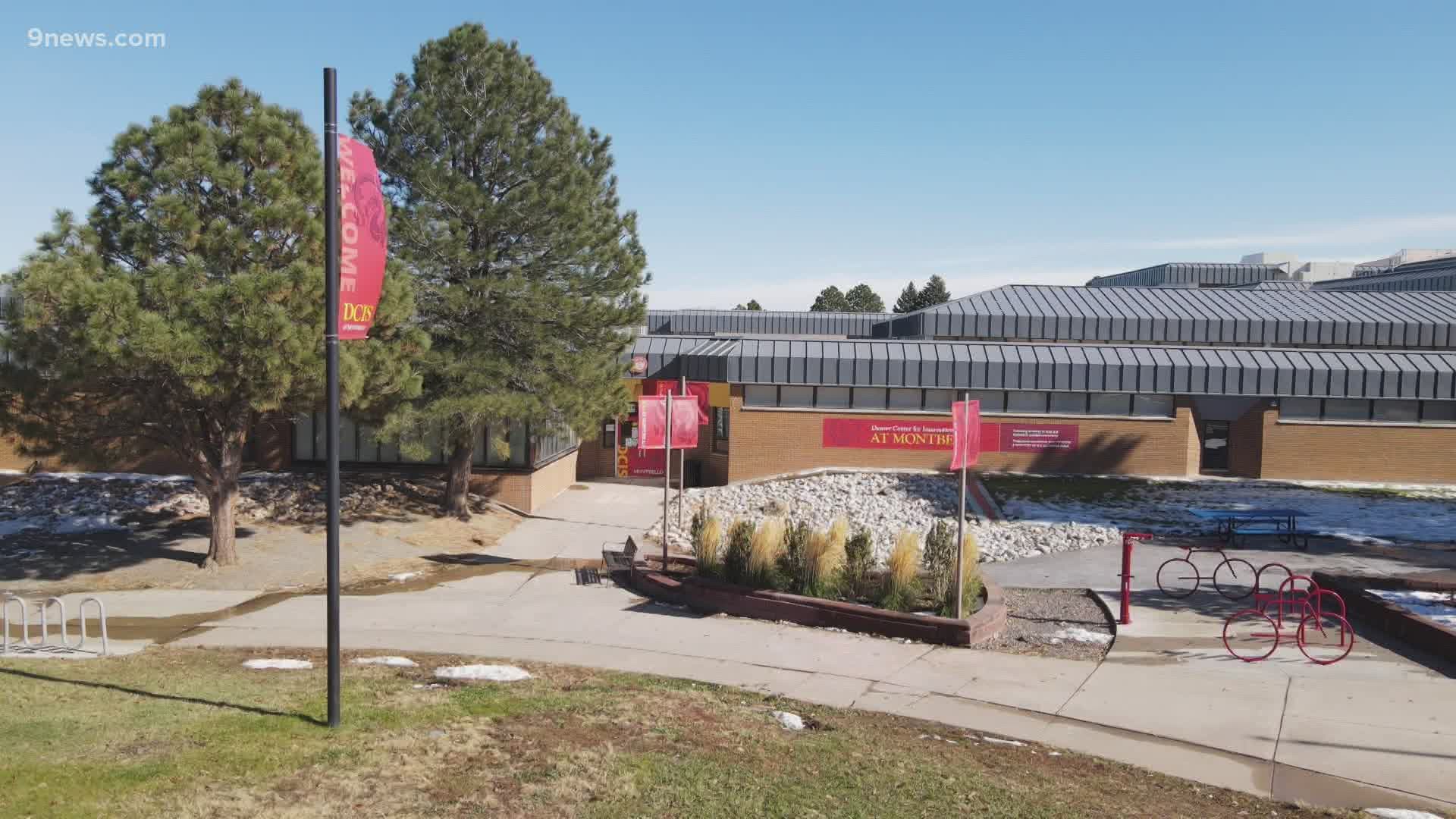 DENVER — While it may be difficult to access internet in rural locations due to the landscape and location, the issue also impacts students and families in major cities, particularly those with lower incomes.

When the COVID-19 pandemic hit earlier this year, it shed light on the issue and brought it to the forefront.

"Our school is a wonderful, diverse school," said Julio Contreras, the principal at Denver Center For International Studies on the Montbello campus. "Our demographic is 88% Latino, 7% African American, and then we have a great variety of students from all over the world."

Credit: KUSA
Julio Contreras, the principal at DCIS at Montbello.

Students across Colorado had to shift to remote learning in the spring due to the pandemic, and some of them didn't have access to computers, let alone the internet.

"One big misconception is that the internet is consistent, that it's there for our children," said Contreras. "And our children can get the same quality education they can in person, and that is not real."

Data from the U.S. Census Bureau's 2018 American Community Survey shows a gap in technology across Denver neighborhoods. Many households in neighborhoods with high minority populations lack internet or computer access, the data shows.

Contreras said when the pandemic hit, about 90 of their 900 students had no access or very limited internet service.

Now many of them are using hotspots provided by Denver Public Schools, but even that he said is not an ideal situation.

"They can use these hotspots for internet access, but they're very limited," Contreras said. "Many times there are many children in one household using the internet simultaneously, and that is slowing down the service and not allowing children to use all the platforms they're required to use simultaneously."

He's concerned about his students and other students falling behind.

"I am very concerned about their equity and their ability to get their education and them falling behind in enormous ways," he said.

This story is part of a series of stories we'll be airing throughout the month of November, where we look at disparity in Colorado in many different areas from education to healthcare access, and how disparity within the criminal justice system impacts people of color in Colorado.