South High School's mascot had been the Rebels since its founding in 1926. 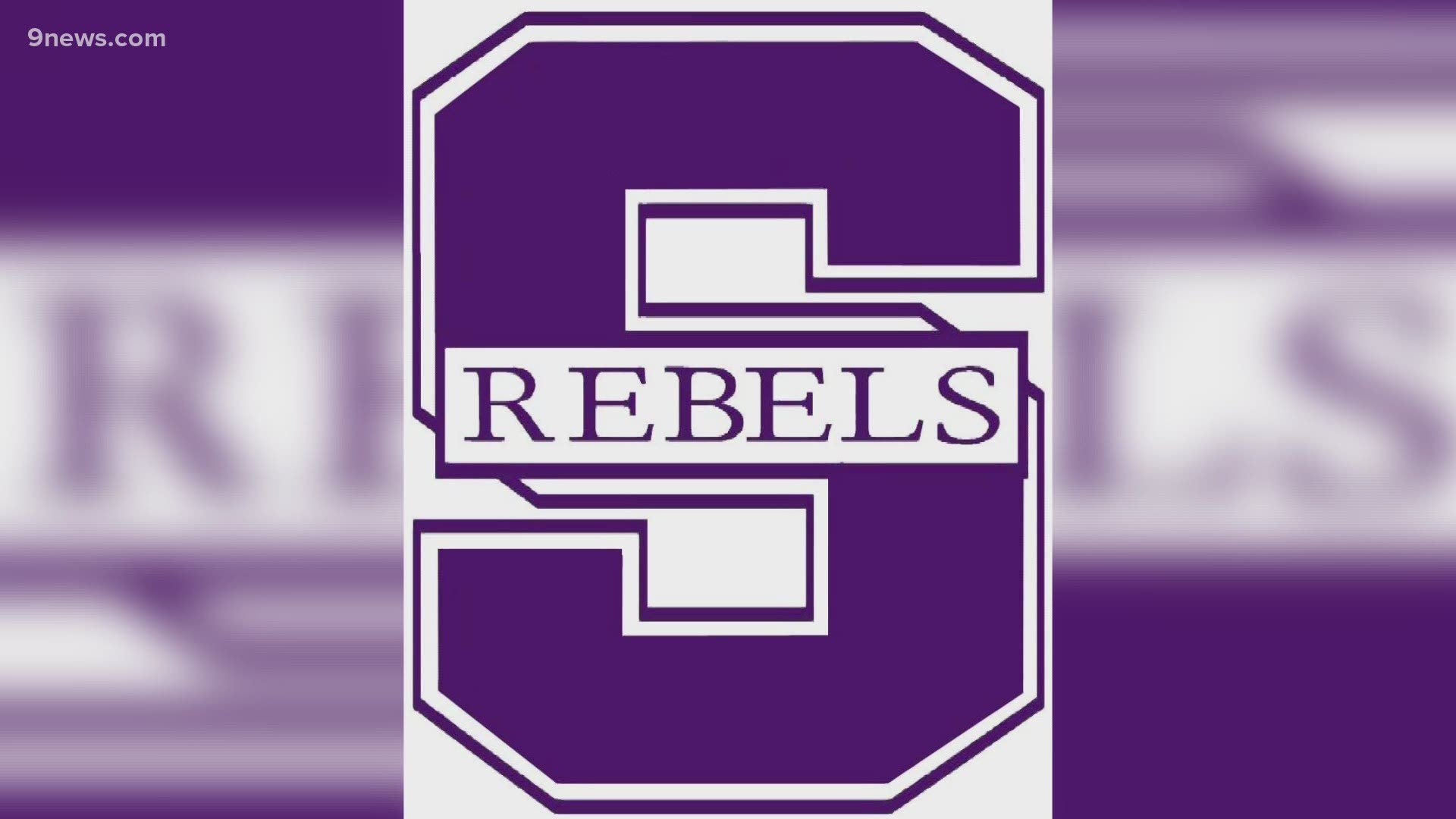 “Nearly 100 years after the school’s founding, the Rebels no longer seems appropriate, acceptable or an accurate representation of what South stands for or should reflect in its mascot,” Principal Bobby Thomas wrote in a letter to parents.

The high school’s mascot had been the Rebels since its founding in 1926.

RELATED: Eskimo Pies to be renamed after nearly a century

According to Thomas’ letter, a survey regarding a potential mascot change resulted in nearly 1,000 responses from students, community members, alumni, faculty and staff.

“We believe that the Ravens represent the South community in a number of ways,” Thomas wrote. “Ravens are smart, clever birds that are known to be strategic problem solvers. They are empathetic, loyal creatures that form lifelong bonds.

“And importantly, the raven is an inclusive animal -- it has a long history of being held in high regard both in Native American culture and others throughout the world, and ravens are not associated with any particular gender or race.”

The school plans to present a new logo in the coming weeks.

Tay Anderson, a Denver school board member who has been a prominent figure in recent racial justice protests, lauded the change on Twitter.

“BREAKING: Denver South High School has officially retired their rebel mascot which for centuries honored the confederacy and have announced their new mascot will be the Ravens!” he wrote.

He called the change a “new era” for the district.