Denver sculptor Ed Dwight never became an astronaut because of racial tensions in 1963. 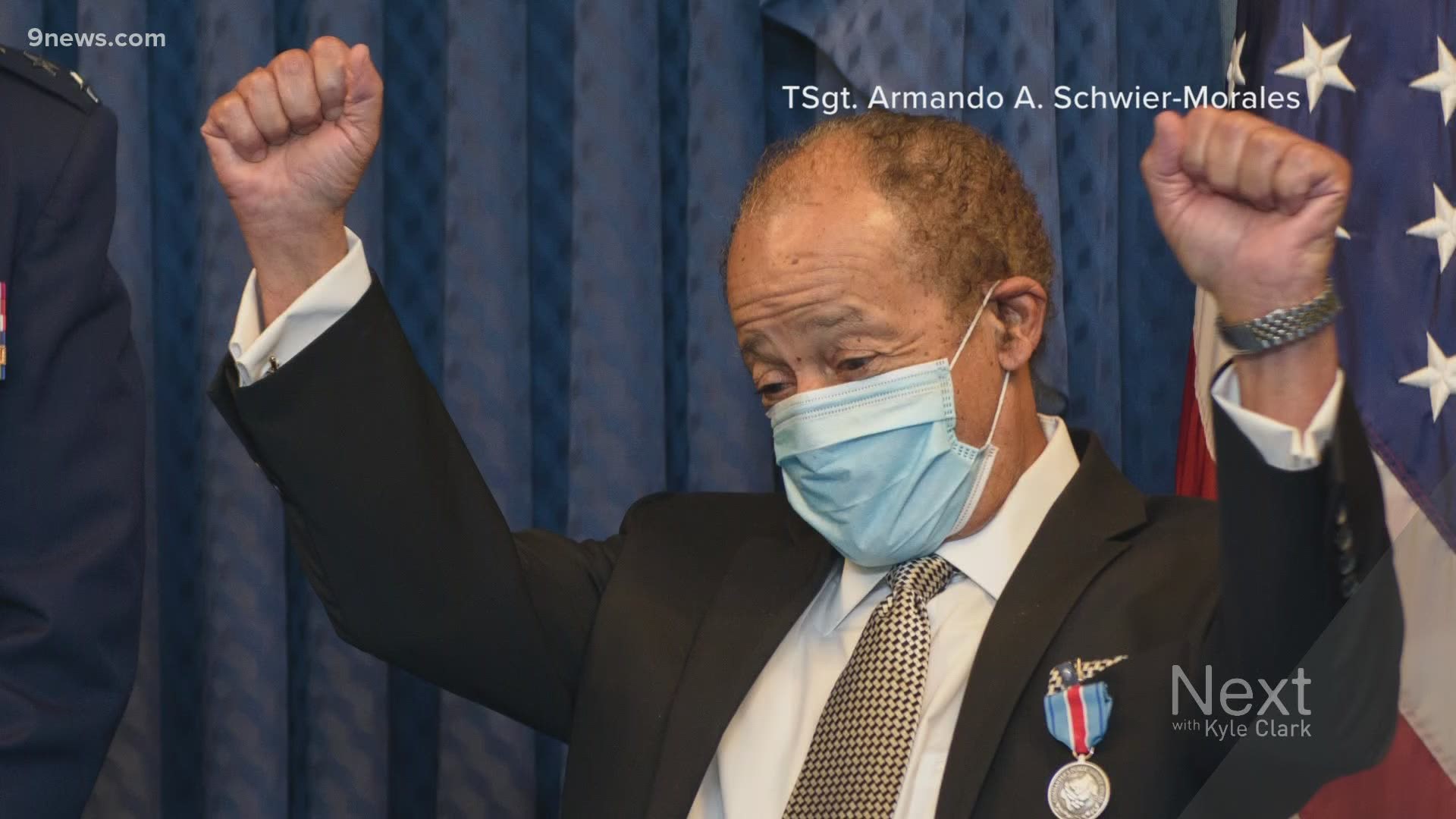 DENVER — In a warehouse in North Denver, an artist still works. Even at age 87, Ed Dwight is still honoring Black heroes.

"I think the world has settled on me being a sculptor," he laughs.

He is an artist who knows what it's like when the world won't accept a Black man.

“This was 1961 that I got a letter inviting me to join the astronaut corps," Dwight said.

With President John F. Kennedy as his sponsor, Dwight became the first Black astronaut candidate. But in 1963, when the man behind his mission was assassinated, racism took off instead.

"We had this mythical thing that white pilots or the white community were the best people to do this because those were the super people," Dwight said. "And a Black or a woman joining this group would make it so offensive to the American public that they wouldn’t tax, they wouldn’t pay taxes for NASA to be in space."

Even coming in seventh in a class of 17 test pilots wasn't enough, and the first Black astronaut candidate never got the job.

For decades, the nation forgot, until a New York Times reporter came calling.

“What happened to this black astronaut guy?" Dwight said people would wonder. "He went away, he disappeared into the ether, and so she calls me up."

Last year, a 12-page article caught the attention of the people in charge of the space program today.

“I was told over and over again this was too early," Dwight said. "It’s to early for Black anybody to be doing anything like this.”

It shouldn't have been too early, but now the Pentagon is acknowledging that.

“I ended up being exonerated if you will," Dwight said.

The sculptor is proud of that honor, but he didn't need it.

“I’ve done so much since then to supplant that," he said.

Ed Dwight will be remembered not for settling for what he never became, but for honoring the men and women who never settled.