A Denver metro area teacher is developing lessons to shed light on the historical contributions of the LGBTQ+ community. 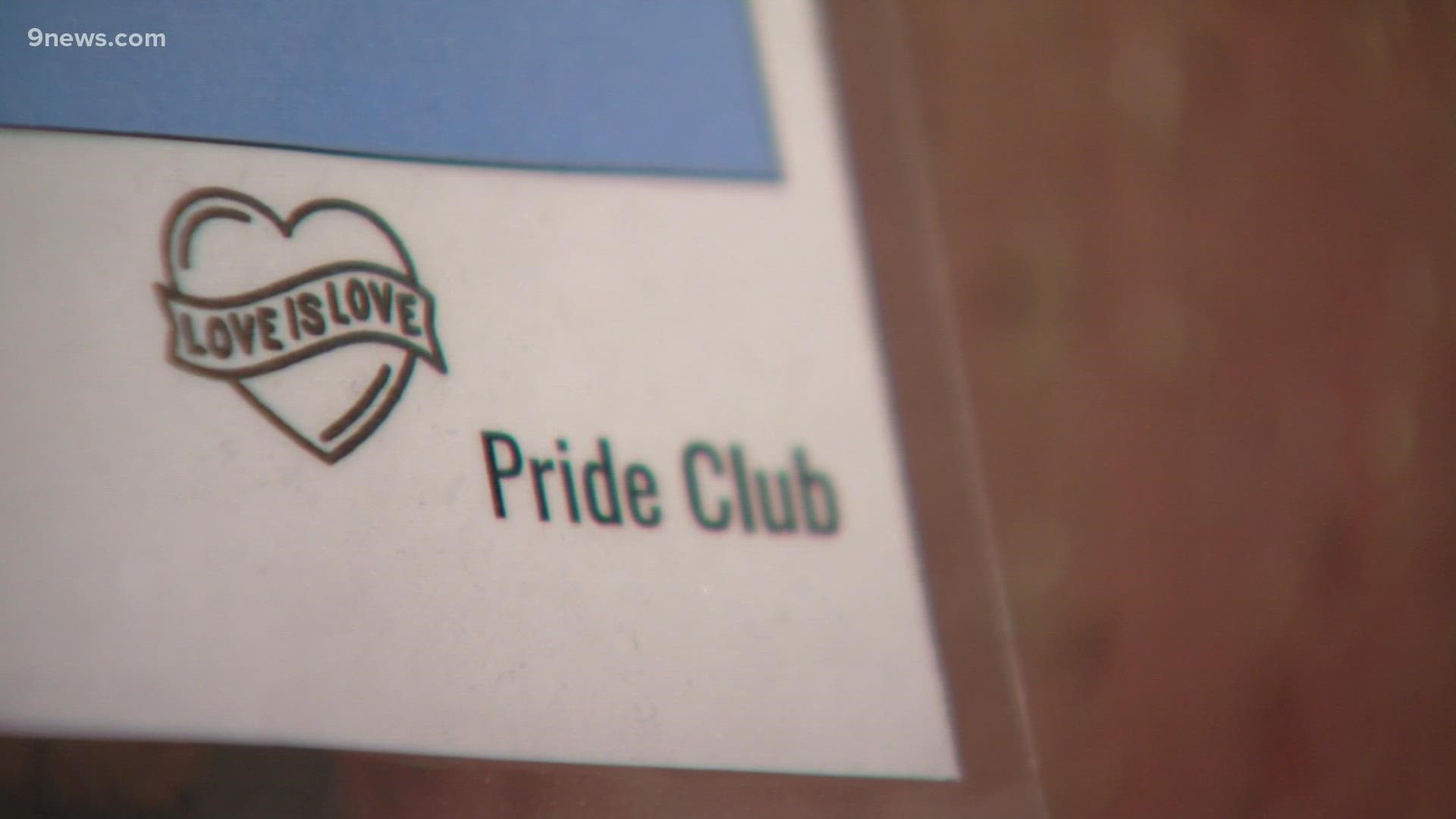 With the help of LGBTQ+ historian David Duffield, Gutiérrez created one LGBTQ+ history lesson per curriculum topic. It's an effort inspired by her world studies students, when she gave them a survey asking what they wanted to learn about.

"They wanted to feel represented in the classroom, and that's when it dawned on me. We're not doing enough for the LGBTQ+ community," Gutiérrez said.

The result: a new way of understanding world history. At the end of September, students learning about the American Revolution were surprised to learn that General Friedrich Wilhelm von Steuben was openly gay.

"I feel very proud about being able to share him being recognized because he was taken out of history and he was a very part important part of it," said eighth-grader Vianey Castañeda.

The impact goes well beyond the walls of the school, too. Gutiérrez said that six other STRIVE Prep schools have started using her lessons.

The work doesn't stop here. Gutiérrez and Duffield are working on a website to store all the lessons they come up with. While it's still under construction, the publicly accessible site already has lesson plans available for anyone interested in them.

RELATED: Once told to hide her true self, LGBTQ musician reflects on her experiences 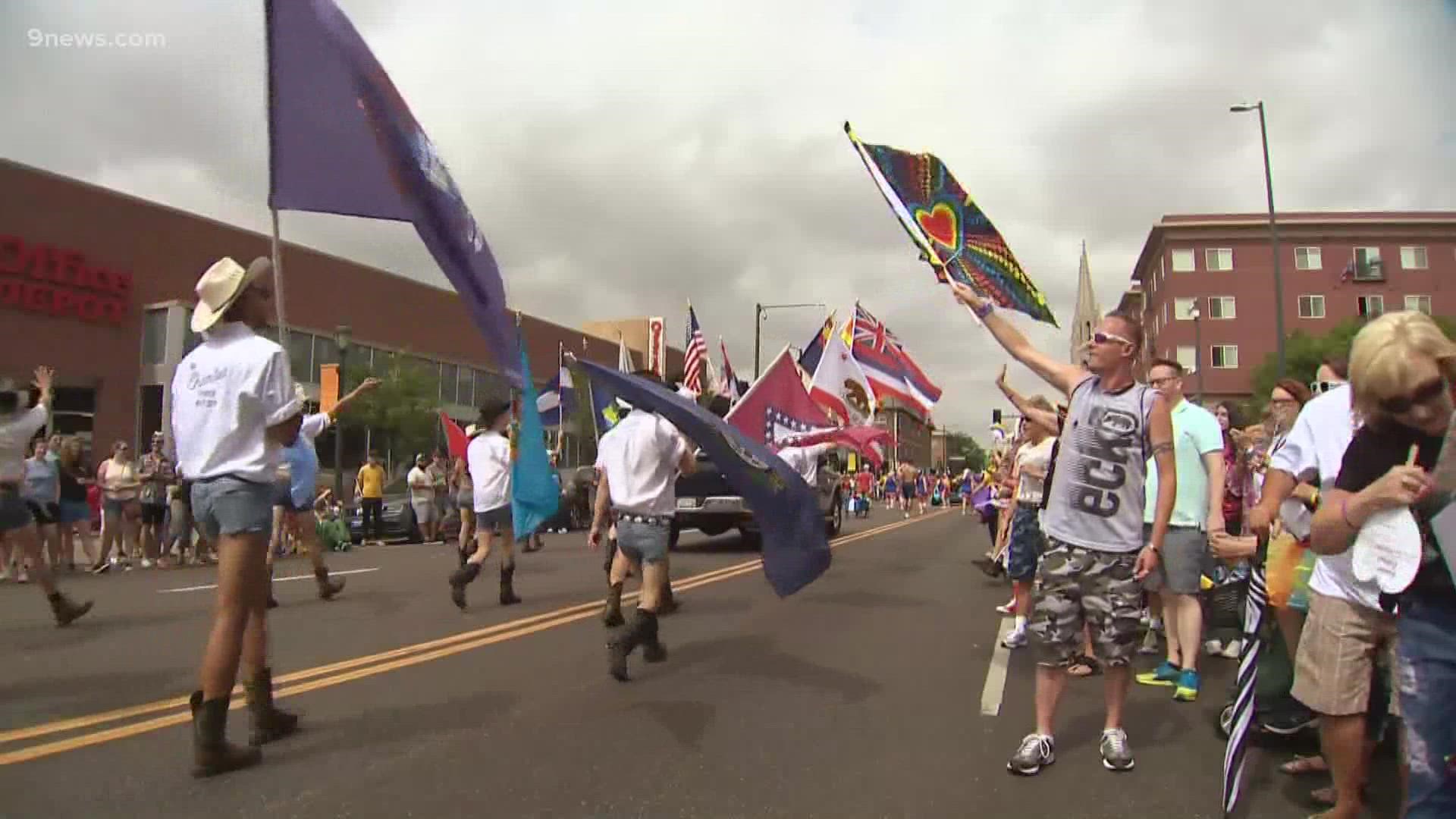