Racism isn't just an urban issue. To address this very real problem, the whole state needs to be folded into the conversation. 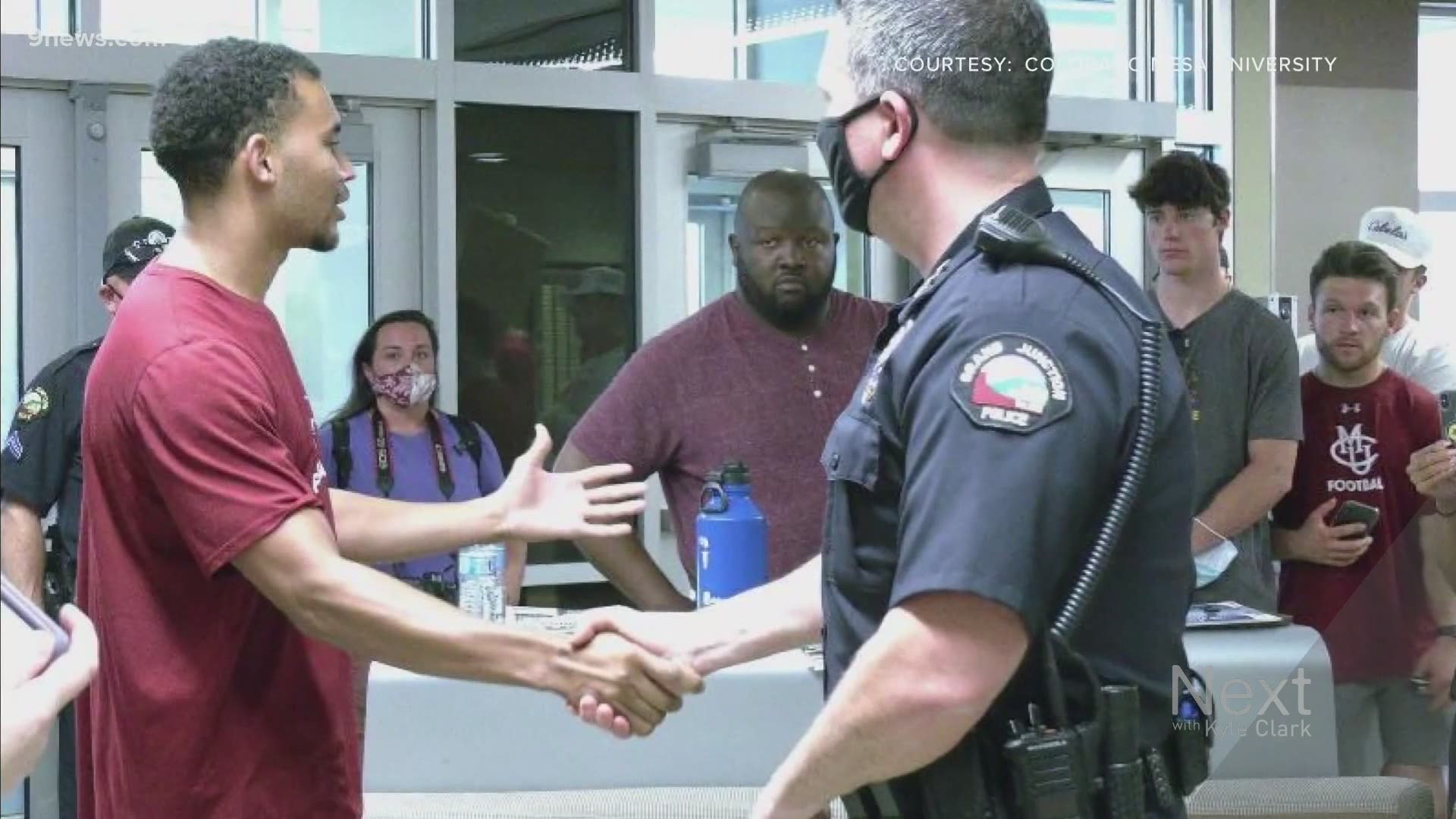 DENVER — In order to take the right steps to address racism, the entire state needs to be folded into the conversation.

However, sometimes smaller cities and rural Colorado don't receive the same kind of attention bigger cities, like Denver, do.

Next with Kyle Clark is tackling these issues with multiple stories. Take a look at some of the issues below. 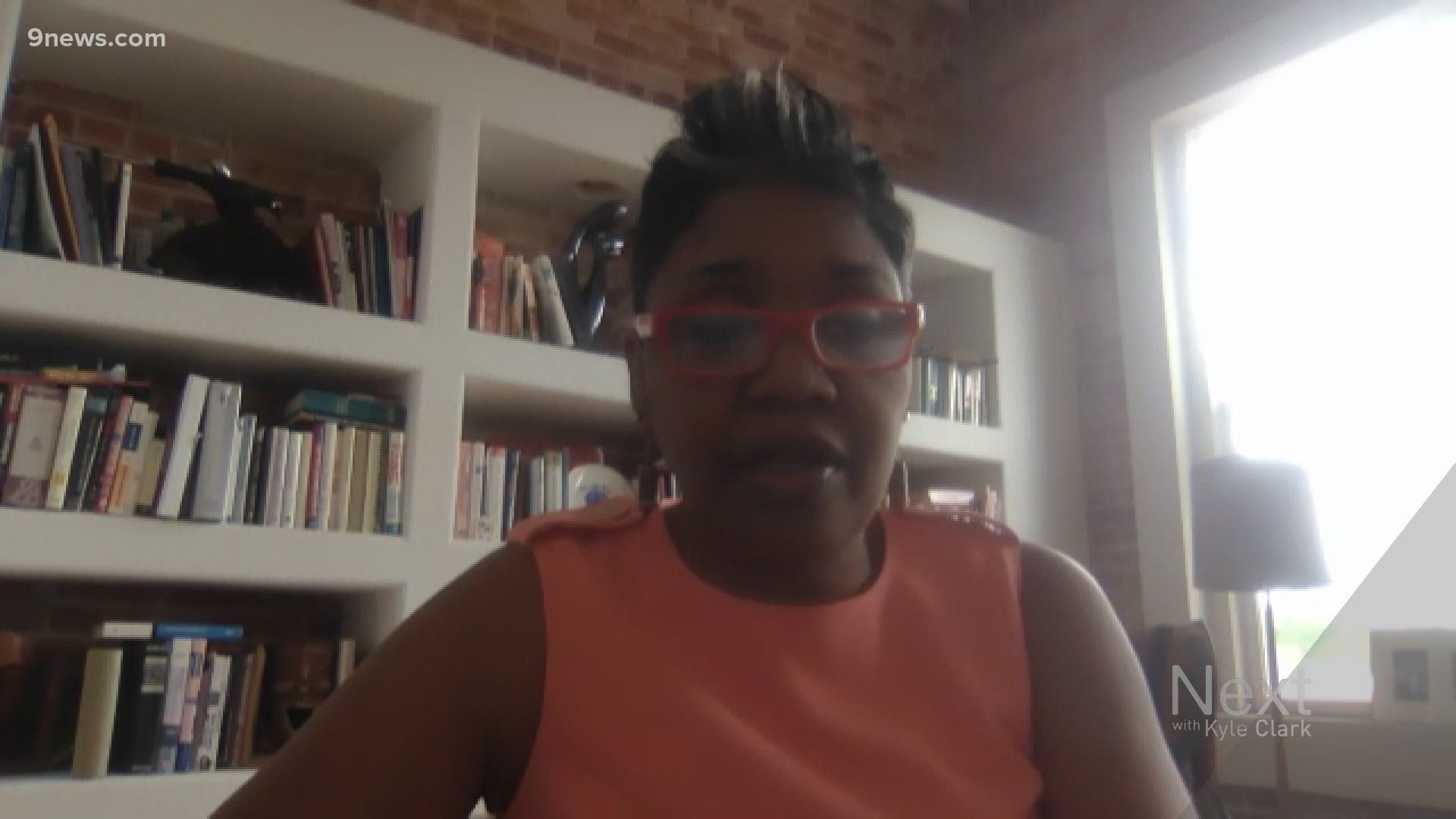 Dr. Nita Mosby Tyler is the founder of The Equity Project. She said many times, people are surprised to hear that a lot of her work has involved addressing racism in rural Colorado communities.

"I don't want our rural communities to be left out of justice work," she said. "And I don't want them to become the audience to what's going on in the other parts of the state as if they are not connected to it."

Mosby Tyler said racism does happen in rural Colorado and there is a unique set of challenges. Those include isolation, understanding the demographics and realizing racism in small communities doesn't get the same attention as bigger cities.

"Those are absolutely a stereotype and a myth that we've painted in those communities."

Mosby Tyler said an important step is to break that stereotype and lift up the social justice work being done in both urban and rural communities.

He said his main concerns at the beginning of the year were things like practices, making sure the team got along and hiring staff.

Then, 8 minutes and 46 seconds changed everything.

Jackson said it became clear, in his community, he could help bring about change, especially since he made history in the university's football program.

"I'm the only African American in the head coaching role in the history of the school," Jackson said.

So when a George Floyd protest was organized in Grand Junction at the beginning of June, Jackson was there.

The protest found its way to the Grand Junction Police Department, where the conversation got heated. Some people walked away, but Jackson encouraged his players to stay and talk.

"The chief of police was willing to listen," he said. "Didn't bring out riot gear and genuinely wanted to listen."

The conversation ended with handshakes and a promise to work on tangible action items.

Jackson and the CMU Foundation and Civic Forum are working on a scholarship for black students to attend the university's police academy.

Jackson said it could help minority students become police officers and affect change from the inside.

They're also proposing the curriculum be examined to give cadets more training about race relations and bias.

The Grand Junction chief of police said the conversations with the coach and the rest of the community were productive, and they're still ongoing.

"I'd like to consider myself still a coach," Jackson said. "I just happen to be a head coach in football and in addressing racism.

"I don't have any head coaching experience as of yet but I've got 36 years of being black. I know that one more than I know football."

The coach's message about combating racism comes in three parts: