Sistahbiz gives Black women the coaching and mentorship they need to become entrepreneurs. 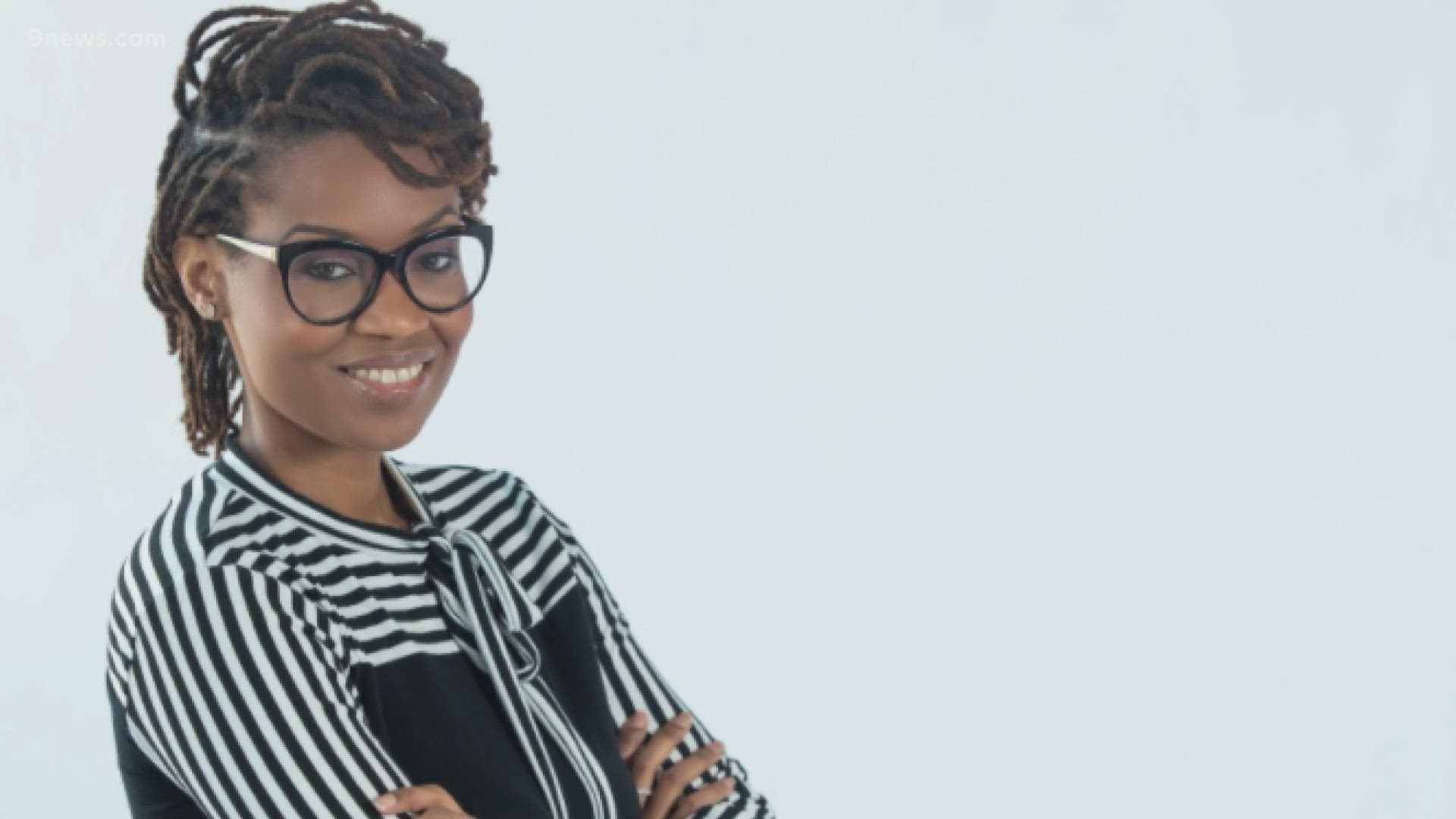 DENVER — Makisha Boothe is the founder and head business coach for Sistahbiz, a Denver-based organization with a big mission: helping Black women succeed in business.

Boothe said she’s building on an existing legacy of Colorado’s history of Black entrepreneurs, like Clara Brown, a former slave who came to Colorado, started her own businesses, and later used her fortune to help people in need.

“We do stand on the shoulders of great women like this,” Boothe said.

Boothe said she saw a need for Sistah Biz after having one-on-one conversations with friends.

“As I started to hear from women and do a little research, I learned that Black women in business were in the fastest-growing group of entrepreneurs and that we often enter entrepreneurship via need, not opportunity, so we’re trying to make ends meet, we’re trying to do a side hustle or we’re feeling pushed out of corporate or mainstream America,” she said.

Boothe said Black entrepreneurs often don’t have access to the resources and exposure that their white counterparts have and face some emotional and psychological struggles when entering the world as bosses.

“Sometimes it can feel like you’re leaving corporate America or your nine to five, and you’re finally building something that belongs to you,” Boothe said. “The last thing you want to do is speak to and trust investors who don’t look like you so that they can possibly take that away from you too in some way or damage that experience too.”

RELATED: 'That was a highlight of my life': Retired MSU Denver professor remembers 1965 march with Dr. MLK

Dianne Myles is one of the entrepreneurs who has gotten mentorship from Boothe. She is the founder and CEO of Dope Mom Life, a creative content agency.

She said she was underpaid in the corporate world, and her mom’s death at 53 inspired her to go out on her own for her future as well as her two children.

“I heard my mom say ‘quit,’ and I went inside, and I typed up my resignation letter and I quit,” Myles said. “I sent it to the president. I sent it to everybody, the whole leadership team. I was like, ‘there’s no going back on that one, there’s no changing your mind.’”

“I am creating my dream,” she added.

That’s where Sistah Biz came in, with business boot camps, loan opportunities, and relationships with other women going through the same thing.

“It took Makisha coming in and being the support,” Myles said. “She understands me and my struggles and what everyday life is like for me, and then she’s smart, she’s like brilliant.”