'My belief is that this is the future of policing': STAR van responds to hundreds of 911 calls where police officers aren't needed

The program that launched in June sends a mental health professional and paramedic to some emergency calls. They've already responded to more than 500.

DENVER — Five months ago, Denver launched a new program to respond to emergency calls that don't require a police presence.

It’s called the STAR van, short for support team assisted response, and from the outside it’s nothing more than a van.

Inside it’s an opportunity to get help; something in between an ambulance and a police car, yet meant to look like neither.

"Certainly not a cop and not a paramedic," said Carleigh Sailon, the program manager of Criminal Justice Services at the Mental Health Center of Denver. "The paramedic and I can go and handle the stuff that really wasn’t ever supposed to be on the police’s plate to begin with."

Since the program's start, the van has been on the streets around Denver responding to some calls where police officers would normally go.

It's based off a model from a similar program in Oregon. Here in Denver, police have used a co-responder program for years, where a mental health professional would be in the car with a police officer. This takes that to the next level, not having a police officer respond at all to certain calls.

Sailon and a team of mental health professionals and paramedics respond to 911 calls dispatched to them to provide help to people needing it. Those can include mental health needs, non-violent crises and other dispatches a police officer with a gun might not be best suited to respond to.

"Denver is really committed to sending the right response when someone calls 911, versus a one-size-fits-all response," said Sailon. "Even with substance misuse. Happy to support you if you are just wanting to use safely and stay healthy. We are prepared to do that. If you are working on making a change we can connect you to resources and treatment as well."

The program is in a pilot stage still, but the van has responded to more than 500 calls since it launched in June. The goal is not to arrest someone with a drug problem or put someone going through a behavioral health crisis in jail.

Instead it’s to get them help, whether that’s an intervention or just providing a snack.

"The STAR program is something entirely new. I feel like we’re filling a void that’s been empty for a long time," said Spencer Lee, one of the paramedics with Denver Health who works on the STAR van. "I’m not there to enforce the law. I’m not going to people committing crimes. I’m there to assess and figure out how I can help you."

The van is not adorned with any special police decals or ambulance signatures, but instead is non-descript. Inside there is equipment for basic life support that the paramedic can use. There are also more simple items like bags of chips, condoms, and other common items that someone looking for help might be in need of.

"It’s super casual. I’m in street clothes. We get out and offer water and a snack. We ask people how they’re doing and let them know why we’re there. We ask them how we can help them and support them that day," said Sailon. "If you’re in Denver and in a crisis and need the STAR van, we’re coming to you."

For months the chants of protests wanting to change policing have been loud outside Denver Police Chief Paul Pazen’s office.

Though the STAR program has been in the works for years, launching it this summer came at a time of reckoning that police officers perhaps aren’t the best people to respond to certain 911 calls.

"My belief is that this is the future of policing," said Pazen. "It’s not an 'either-or.' This is an 'and.' Having alternative response and police to address the crime issues. It’s not that the crime van is an or, that you have star vans of police officers. That’s not the case."

Pazen said the program will allow his officers to focus on responding to crimes or other calls where officers are truly needed. He says his officers often aren't the best suited to respond to 911 calls of someone in crisis.

"We are talking about making sure that we have the best response for individuals in need. Sometimes that doesn’t involve a uniformed police officer," said Pazen. "How can we ensure that this person in crisis today gets the help that they need but also next week they’re not in crisis because they have the support system."

For now, the STAR program is a single van making its way through a small part of a big city with more calls than it can respond to. It focuses mainly on the area around downtown Denver.

So far, those who work on-board the van every day say it's working. One of the ways they say they can measure that is by the impact they see in the community.

"A lot of times when we go on these calls, we know these people already. I’ve worked with them previously," said Sailon. "For them to be able to see a friendly face and somebody who knows them by name, I think it’s really impactful." 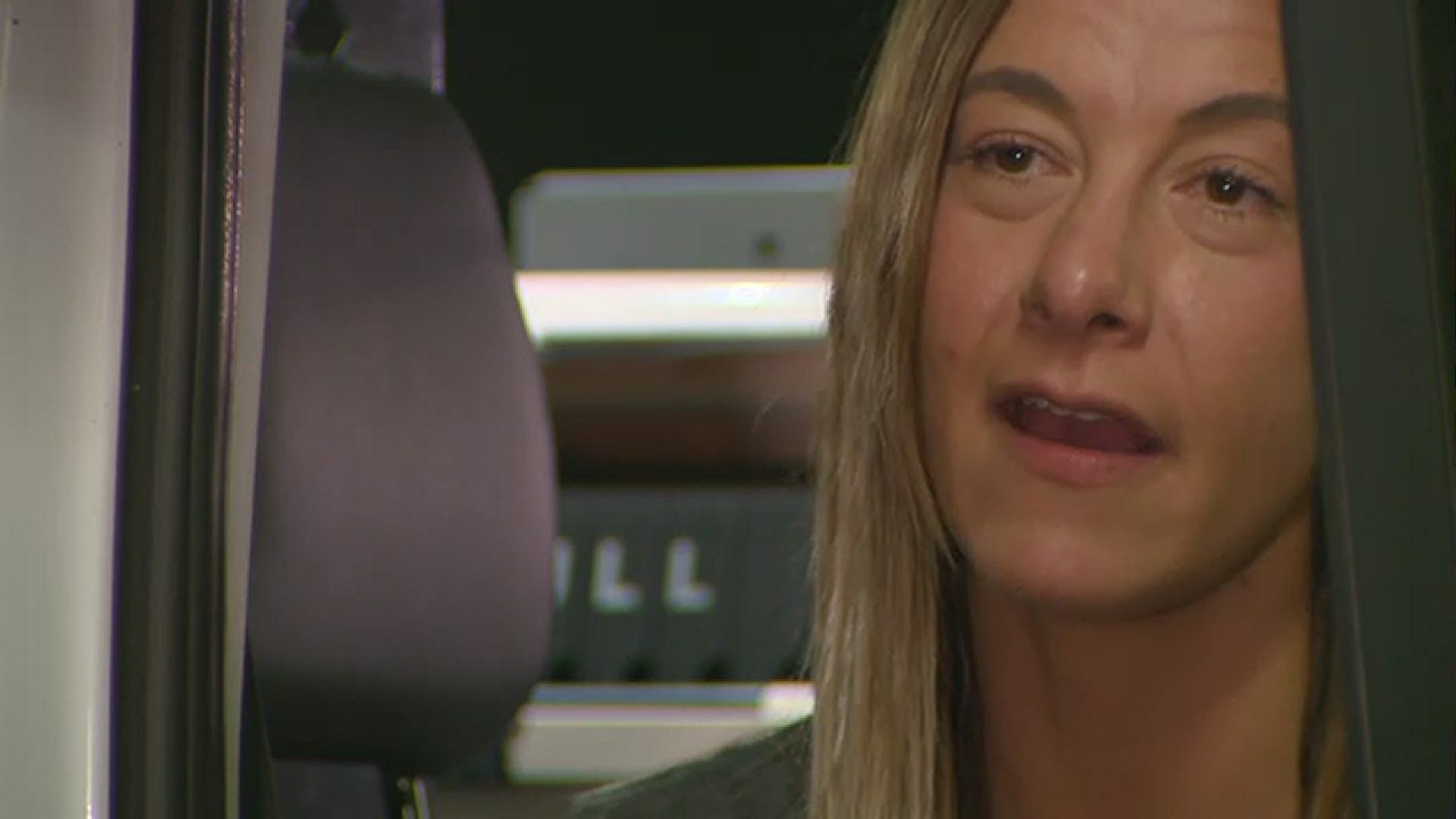 There’s hope one day there’ll be more vans and more people to respond to more calls that just keep coming in.

"Denver is a big county and there’s a lot of people who could definitely use us," said Lee. "We’re getting recognition. People are accepting us. We’re not rolling up and getting the side eye as much anymore. It’s more, they’re here to help us. They’re good people."