In this Voices of Change story, Dr. Dwinita 'Nita' Mosby Tyler explains why she felt pressured to change her name, and why she's now reclaiming it. 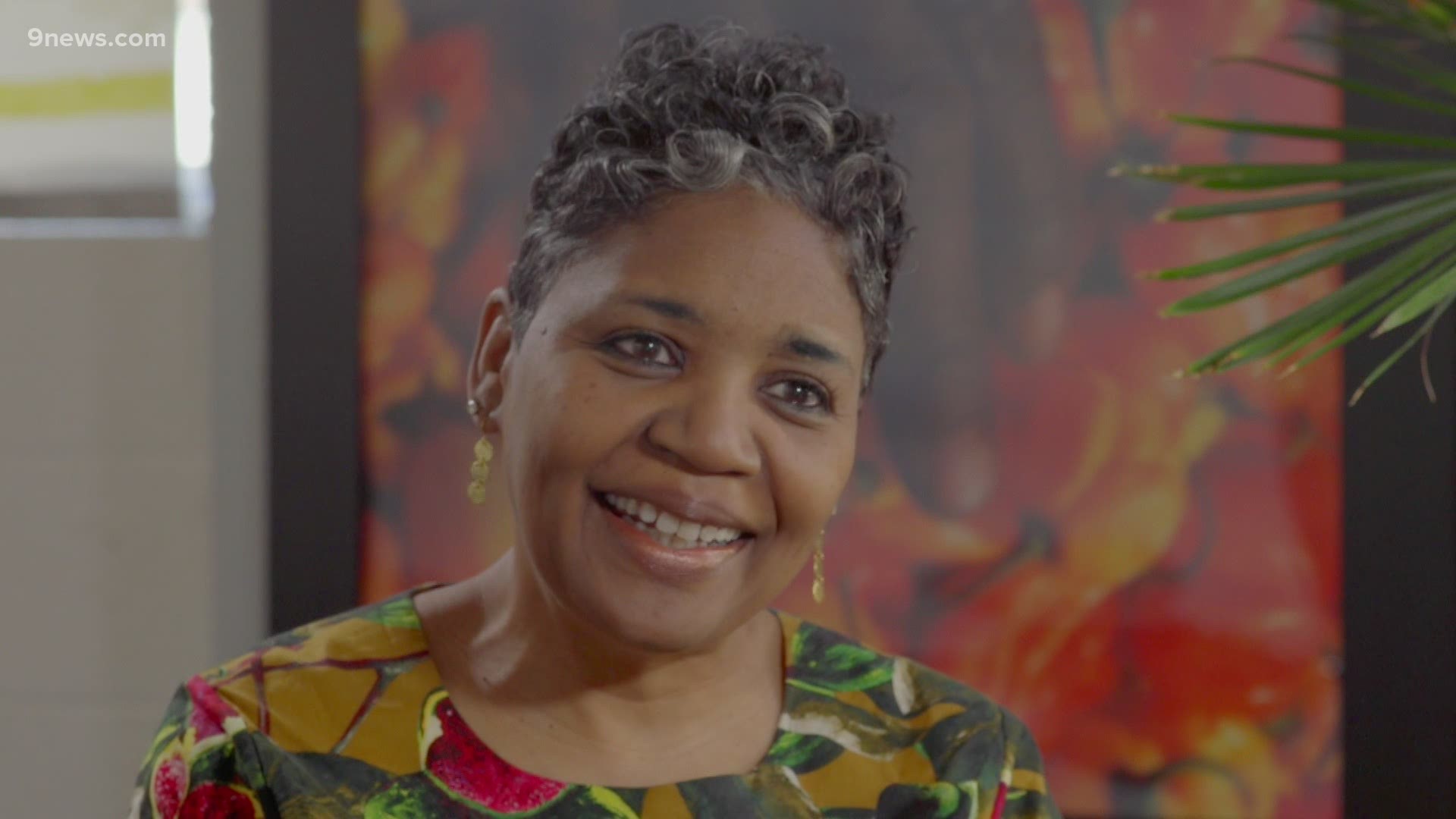 DENVER — For Black professionals, the pressure to assimilate to universally-acceptable names cause some to dim their light and even change their names.

Dr. Nita Mosby Tyler said she was among that group early in her career. After four decades of going by "Nita," she’s reclaiming her full name: Dwinita Mosby Tyler.

At just 19 years old, Mosby Tyler said her manager told her to make the change.

“When I started my career, my very first boss sat me down in her office and she said, 'You are smart, you are full of potential and your name is not going to work.'" Mosby Tyler said. "She said to me, 'The world, what it is, they will stereotype. They will identify you before you ever walk into a room.'”

Mosby Tyler said she made the decision to cut her name in half in the interest of her career.

“It didn't take me long in corporate America to realize that there really were disparities that happened based on, one, the color of my skin, but also based on people's names,” she said.

During that time she served as senior vice president and chief inclusion officer for Children’s Hospital Colorado, and was the first Black woman to hold the position.

She was also the first Black woman to serve as executive director of the Office of Human Resources for the City and County of Denver. Today, she is chief catalyst and founder of The Equity Project, and is known around the country as a leader when it comes to racial equity.

Despite making her decision to change her name with the goal of furthering her career, Mosby Tyler said she felt she had betrayed her family. Her aunt had given her the name, so when she stopped using it she could tell it hurt, especially her mother.

“I broke my mother's heart when I started using the name Nita," she said. "I cowered to what made it easier for other people and I didn't think about myself, my family and what my name might represent for them.”

It was not until decades later -- in 2019 -- that Mosby Tyler decided she’d take her name back after hearing her mother’s last words.

“My mother died in 2019 and I was on the phone with her when she took her last breath," Mosby Tyler said. "She said, 'I love you Dwinita.' Now I know what I need to do with my name. I'm going to reclaim it and I want to reclaim it in a big way and I want to go from Nita to Dwinita, and that's my plan. I am coming back.”

Mosby Tyler is encouraging other people who may have felt forced or coerced into changing their names to take them back too.

“I know every time there is a sanitized name, there also is a broken heart with it," she said. "I want to end the heart break. I want to inspire others to end the heartbreak in their own lives and to be who you were commissioned to be with the name you were given.”

RELATED: How a Colorado woman is trying to help more students of color earn college degrees