You can own a piece of Heritage Square

Now, those who wanted to help save Heritage Square can. By buying a piece of it for themselves.

GOLDEN - Now, those who wanted to help save Heritage Square can. By buying a piece of it for themselves.

The quaint theme park in the foothills near Golden is undergoing a major redevelopment after the owners announced they would be closing much of the area last February.

Part of those plans call for removing and relocating several of the buildings on the property.

As a compromise with several historical societies in the area, the owners have offered the public a chance to save some of the nostalgic Victorian-style buildings so many people love.

But, it's not cheap.

It's estimated moving each building will cost about 50 thousand dollars.

The new owners will also have to pay for the permits, inspections, transportation, and putting the building back together in its new location.

If you are interested, Heritage Square wants to hear from you by the end of January with removal complete by the end of February. 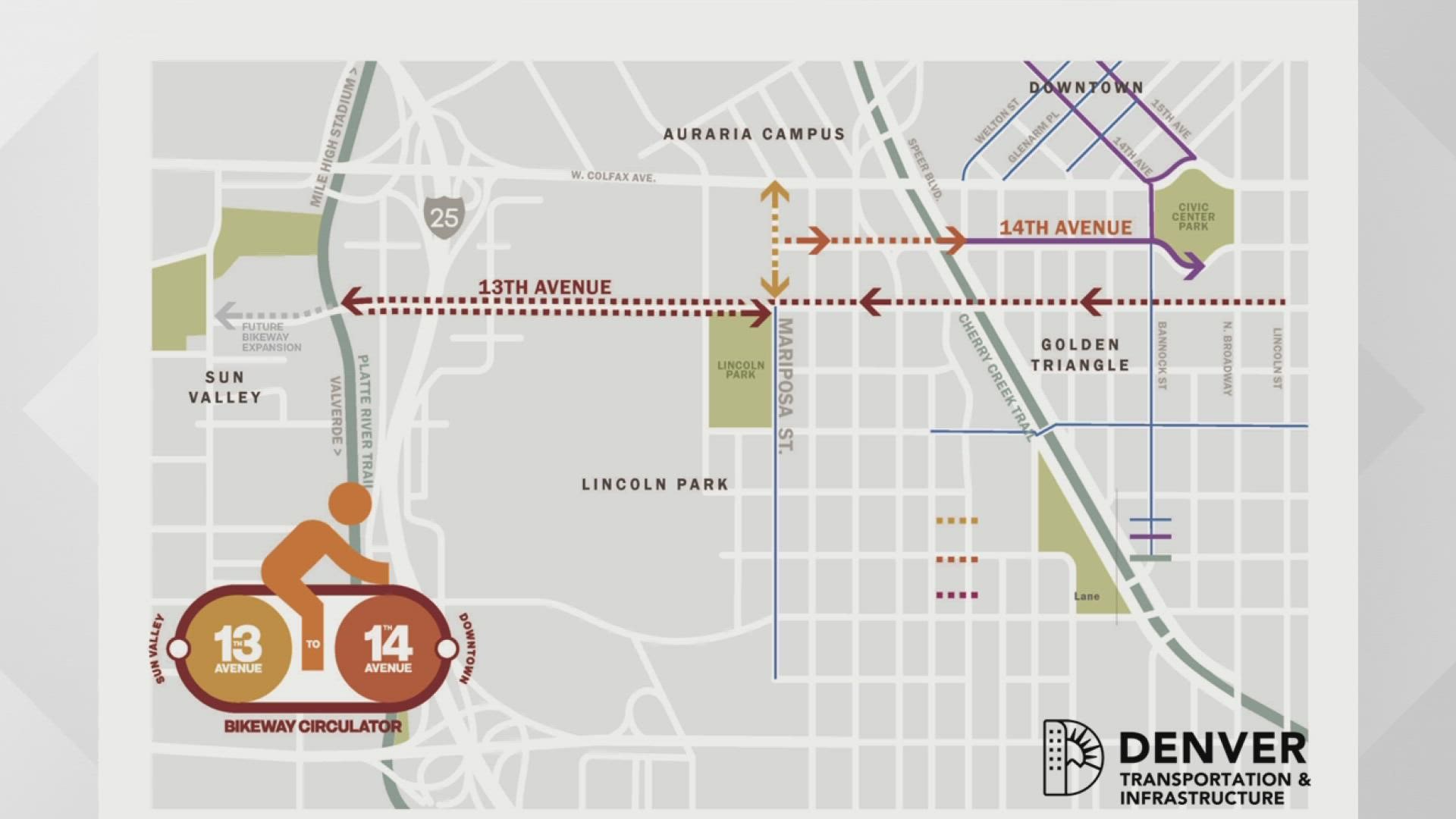