One juvenile male was found dead from gunshot wounds near West 33rd Avenue and Chase Street in Wheat Ridge on Monday morning. 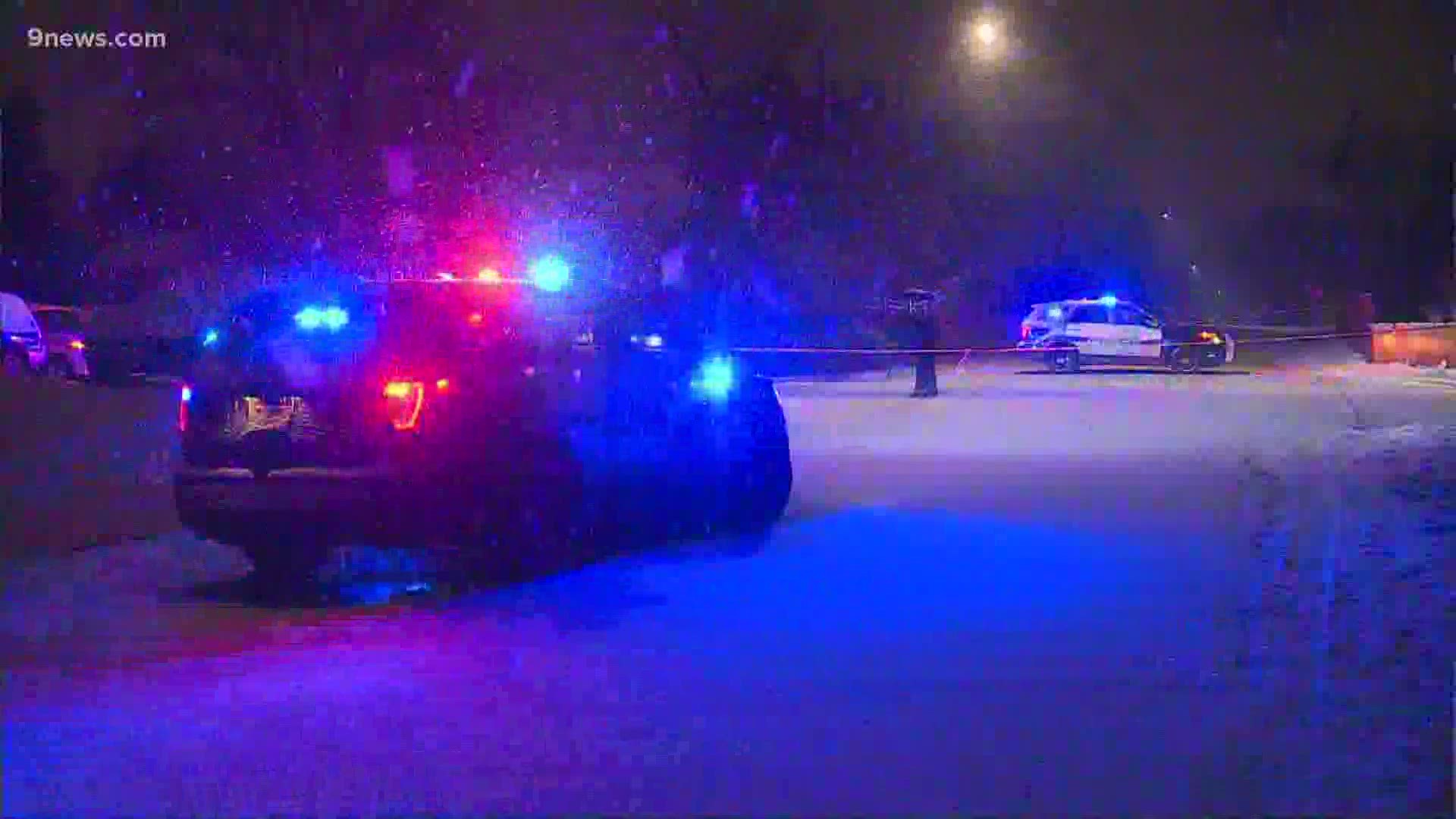 Wheat Ridge Police said the victim drove to West 33rd Avenue and Chase Street and crashed the car into a fire hydrant. Police found the juvenile driver dead from multiple gunshot wounds. Another person in the car was taken to the hospital with minor injuries suffered in the crash.

RELATED: Attempted murder suspect was also in officer-involved shooting in 2016

Police announced on Monday, April 20, they had arrested a juvenile in connection with the shooting death.

Charges against juvenile were pending from the Jefferson County District Attorney's office.

The case is still being investigated by Wheat Ridge Police with help from the Bureau of Alcohol Tobacco and Firearms as well as the Adams County Sheriff's Office.

Police said they're still investigating to determine if more suspects were involved.

Investigators were at the intersection early Monday morning investigating the shooting.

Spaulding said investigators do not believe there is a danger to the public.

This story will be updated with more information as it becomes available.