The juvenile student who is a suspect in the shooting turned himself into police.

SHERIDAN, Colorado — The juvenile suspect wanted in connection with a shooting in the parking lot of Sheridan High School earlier this week turned himself in to police, according to an update Thursday morning from Sheridan Police (SPD).

A juvenile male who attends a John F. Kennedy High School in the Denver Public School District (DPS) was shot and wounded following a verbal altercation in the parking lot Tuesday night, according to a release from Sheridan Police (SPD).

Officers received a report of a shooting at the high school, located at 3201W. Oxford Avenue, just before 8 p.m. Tuesday.

Officers arrived on scene and found a juvenile male victim in the high school parking lot suffering from a gunshot wound, according to SPD.

He was taken to Denver Health where he underwent surgery.

Investigators said Wednesday they have identified the suspect, who is a juvenile male and current student at Sheridan High School, according to SPD. He has since turned himself in to police.

They said the victim and suspect knew one another and got into an argument.  At some point, according to SPD, the suspect pulled out a gun and shot the victim.

A volleyball game was in progress when the incident occurred, SPD said. The school was placed on lockdown until the scene was considered safe, police said.

Sheridan School District made a Facebook post saying all of its district schools will be closed Wednesday following the incident to ensure the safety of their students. 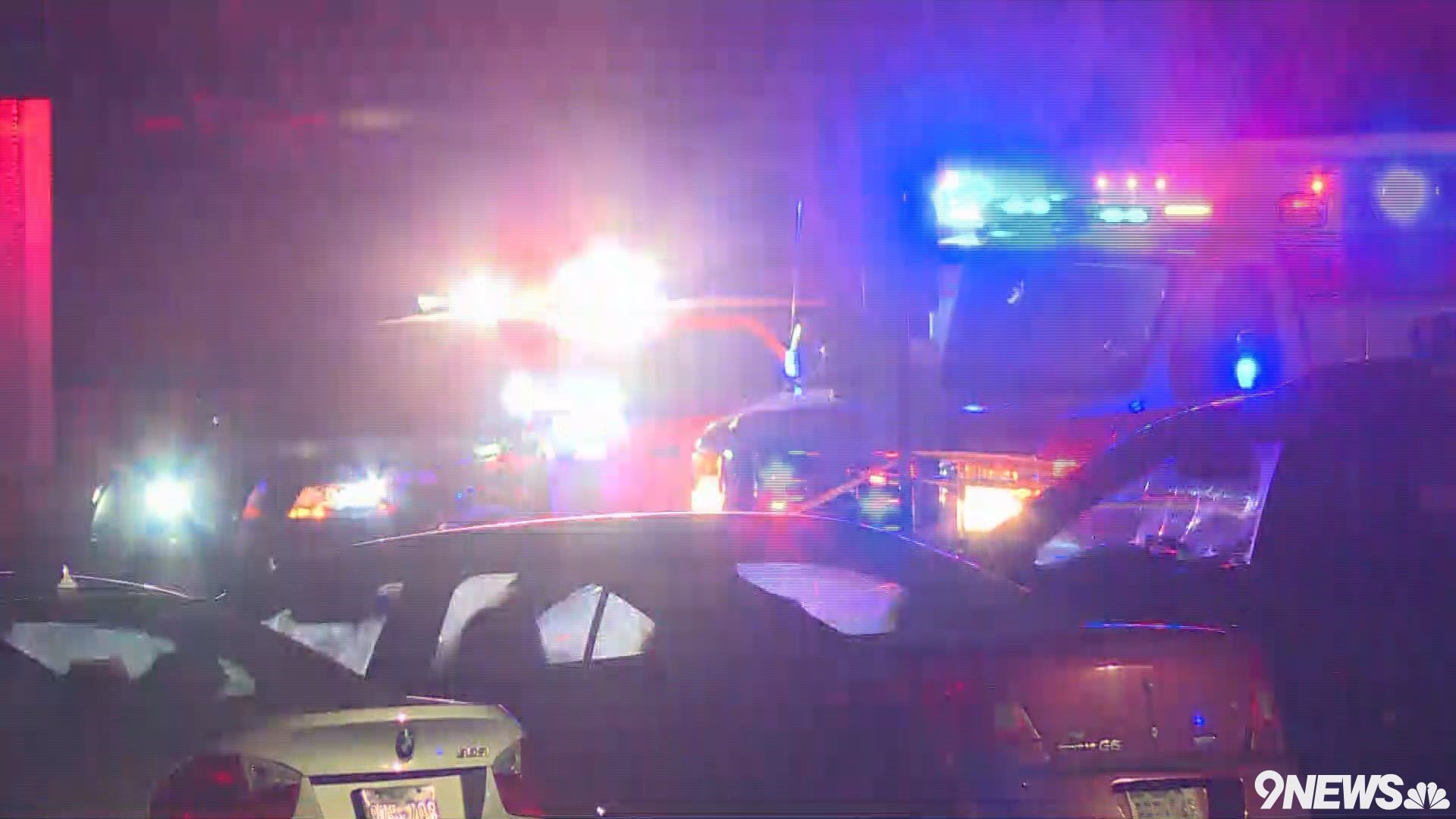 The principal of John F. Kennedy High School sent a letter home to parents on Wednesday about the incident.

"For precautionary reasons, JFK and the surrounding schools continue to have an increased Denver police and DPS Department of Safety presence today to support our students and our school community," the letter from Principal Tiffany Almon reads in part. "Law enforcement tell us that they do not believe that there is a threat to our school or our community."

The letter also noted that mental health staff is available to help any students who may need help processing what happened.