The shooting occurred just before 2:10 a.m. at the Kasbah nightclub in Aurora. 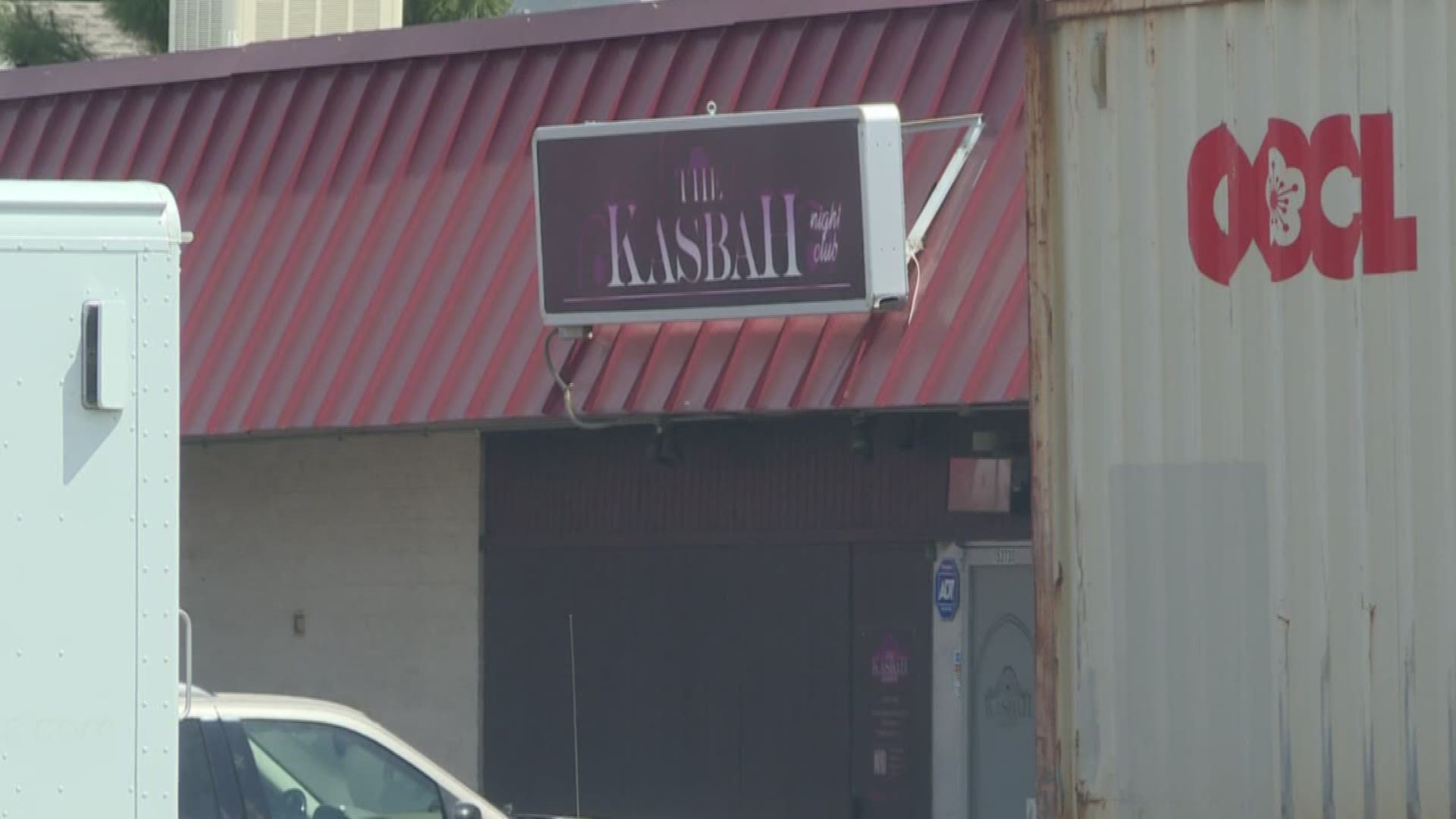 AURORA – No suspects are in custody in wake of a shooting outside of an Aurora nightclub early Sunday morning that sent three men and a woman to the hospital.

Aurora police said one of the men later died.

The shooting happened just before 2:10 a.m. in the parking lot of the Kasbah nightclub near East 6th Avenue and North Helena Street. Aurora Officer Kenneth Forrest said the shooting stemmed from a fight inside the establishment that spilled out into the parking lot.

Shots were fired during the ensuing melee, Forrest said.

Later in the afternoon, police said it was too early in the investigation to say for certain if the nightclub is related to the crime.

The Kasbah's owner, Shelton Bouknight, said the nightclub closed earlier than usual after two men got into an argument. However, he said surveillance footage of inside and outside the club don't show anyone fighting as they exit the building.

"I did go back and review my surveillance and was able to determine that there was no fight in here that spilled out into the parking lot," Bouknight said. "No subsequent shots were fired in the parking lot."

When officers arrived, they found four adults with apparent gunshot wounds, according to a news release from Aurora police.

The man who died has not yet been identified by the Arapahoe County coroner.

The Aurora Police Major Crimes Unit is investigating the shooting.

No suspect information has been released at this time.