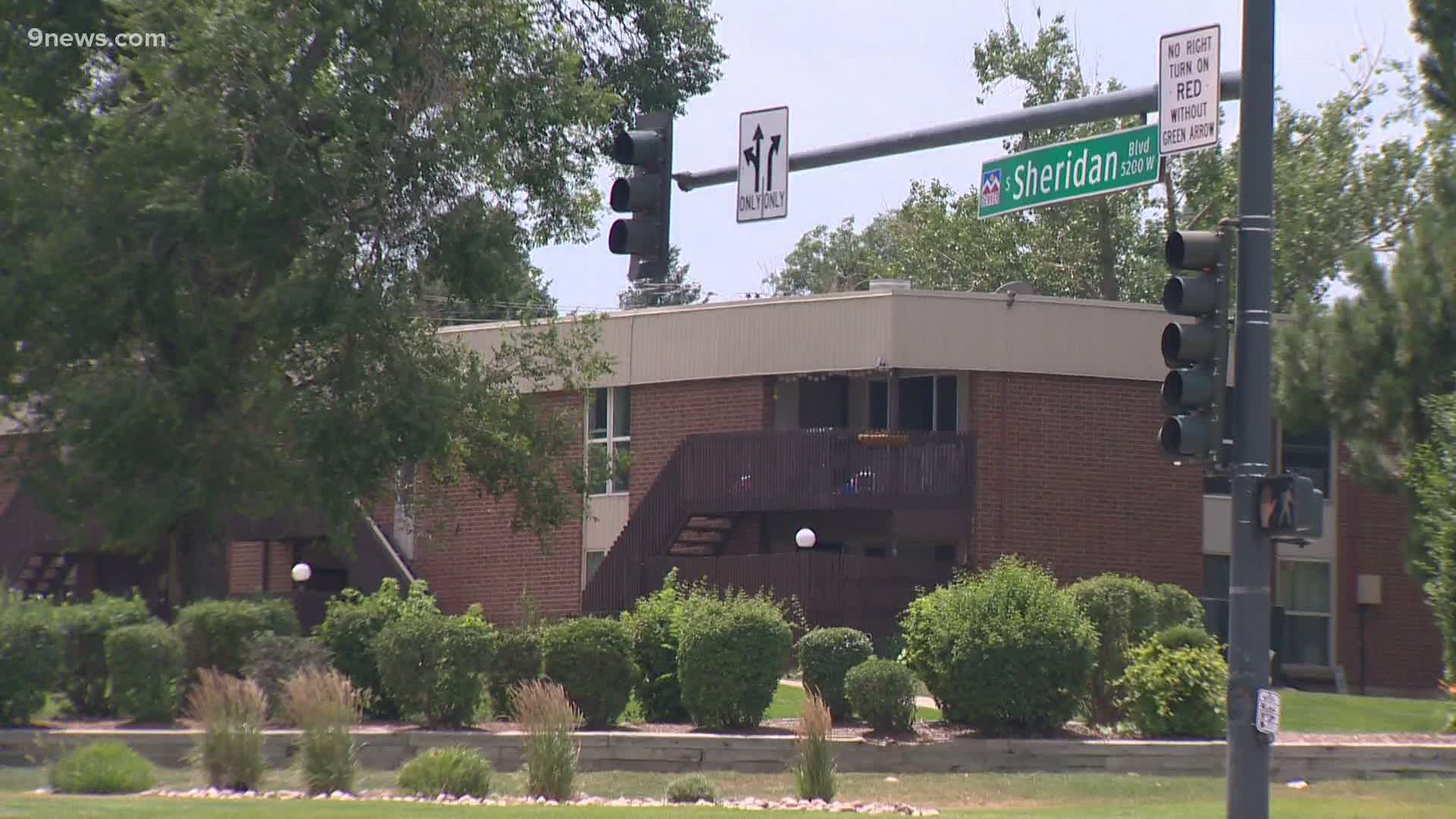 DENVER — The Jefferson County Sheriff's Office (JCSO) is investigating after a man was fatally shot at a home in the 3600 block of South Sheridan Boulevard. That's near West Hampden Avenue.

Deputies responded to the area for a report of shots fired around 9:30 p.m. Monday and determined that 51-year-old Joe Trujillo was shot while at his residence.

He was transported to a Denver hospital, where he was pronounced dead, according to JCSO.

His death is being investigated as a homicide.

At this time no suspects are in custody, however, individuals of interest have been identified and the shooting is not believed to be random, the sheriff's office said.

RELATED: Man fatally shot while playing with gun in Aurora

RELATED: 1 shot outside McDonald’s in Thornton, no suspect information available

We are investigating a shooting in the 3600 block of S Sheridan, after a report of shots fired. One victim transported; condition unknown. No suspect info at this time. Updates will be provided here. pic.twitter.com/Js5lft4hGC