Advocates said Colorado’s Violence Protection Act is working the way it was designed to – protecting people who are in trouble. 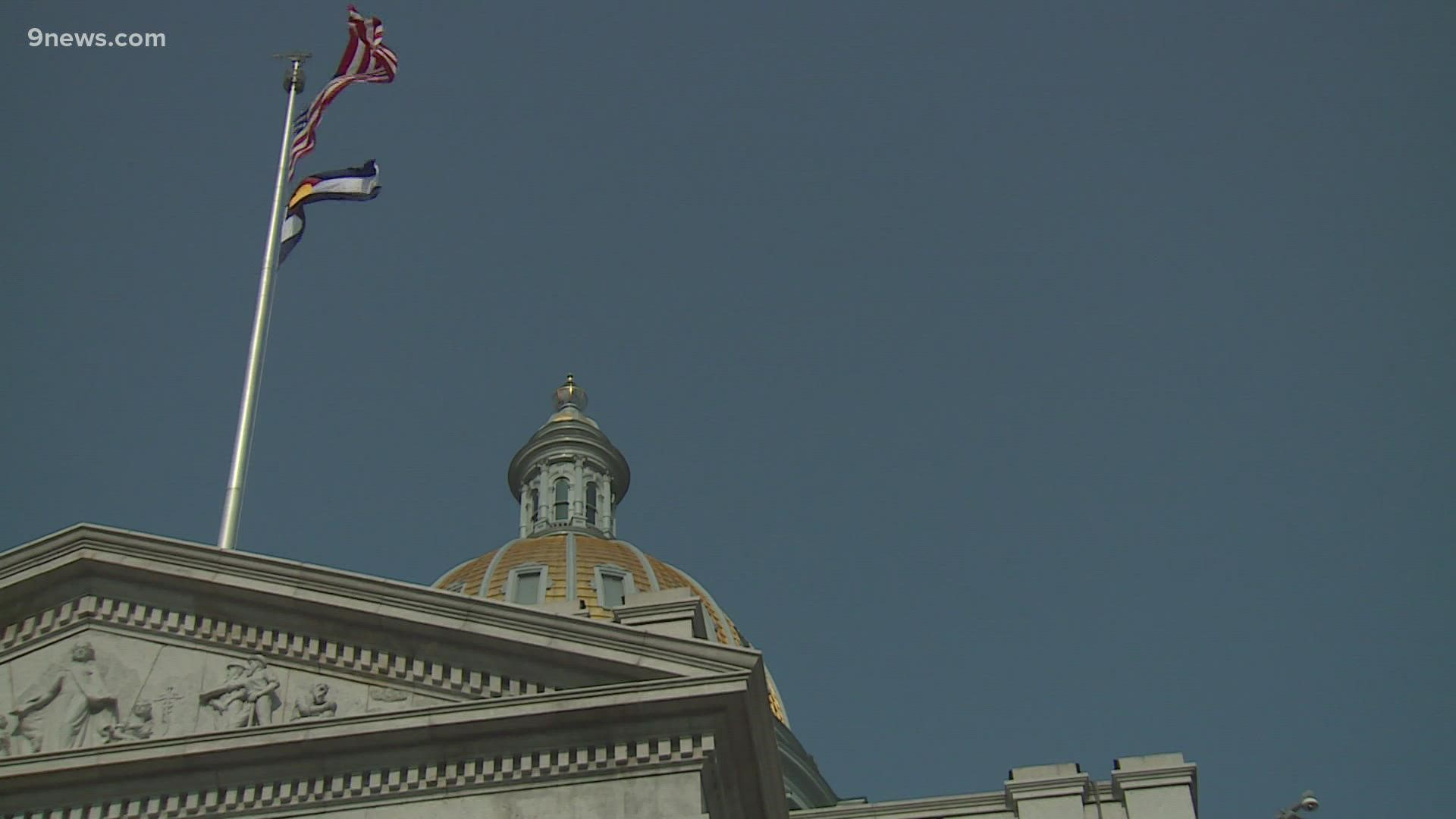 COLORADO, USA — In the first year since Colorado’s Violence Protection Act was enacted, fewer than 125 red flag petitions were filed – the vast majority of those came from law enforcement agencies filed against people threatening suicide, violence against a partner or mass shootings.

Attorney General Phil Weiser’s office released a report Wednesday about the law that allows a court to temporarily restrict people’s access to a firearm if they pose a threat to themselves or others.

"The Red Flag Law is working as we envisioned it. It is a tool that primarily is being used by law enforcement to save lives," said Weiser. "We want this to be a system that protects people who are really in trouble."

Law enforcement, as well as household or family members, can file a red flag petition – from there, a judge can issue an order or deny it based on lack of credible evidence.

Douglas County Sheriff Tony Spurlock is a proponent of the law, which was established after one of his deputies was shot and killed by a man experiencing a mental health crisis. He said his office has filed four red flag petitions.

"That is a clear evidence that the court looked at the affidavit and felt that there was insufficient evidence or information that would warrant them to issue the ERPO," said Spurlock. "I can tell you that those four cases worked appropriately because those four people are still alive today."

In the more than 100 petitions filed since the law was enacted in January 2020, there have been four confirmed instances of abuse of red flag procedures.

In one of those cases, a woman was charged with perjury. Susan Holmes filed a red flag petition against a Colorado State University police officer who fatally shot her son. A mistrial was declared in her perjury trial last week.

One of the concerns people who opposed the law brought up before it was enacted was that officers would face dangers when trying to remove firearms from people. The attorney general said that hasn’t happened so far.

"When someone poses a significant risk to either themselves or other people, this law enables law enforcement to remove firearms safely and save lives," said Weiser.