7 suspects identified after 13,000+ fentanyl pills, other drugs and guns seized

The suspects were identified in connection with the seizure of drugs, guns and cash in Garfield County, the Two Rivers Drug Enforcement Team said. 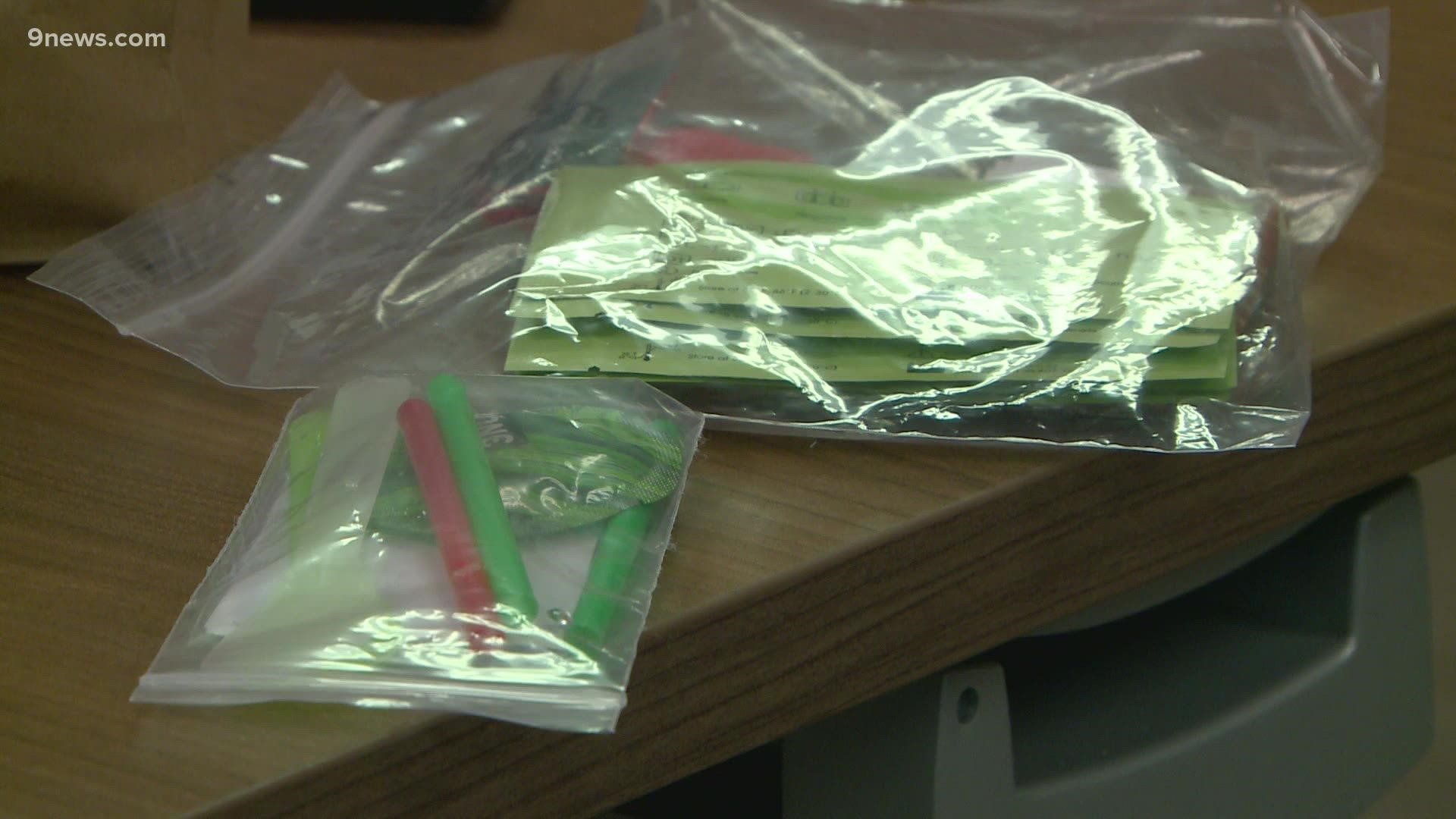 RIFLE, Colo. — Seven suspects have been identified after an investigation into a drug trafficking operation in Garfield County led to the seizure of large quantities of illegal narcotics, guns and cash, according to Two Rivers Drug Enforcement Team (Trident).

Trident said it started an investigation with the Drug Enforcement Agency (DEA) earlier in 2021 into an organization operating in the areas of Rifle and Garfield County, and identified multiple suspects involved with the transportation and distribution of illegal drugs and firearms.

> Video above: Denver pushes for people to test for fentanyl given rising death toll.

The following items pictured below were seized during the investigation, according to Trident:

Trident said the following suspects have been connected to the investigation and are already in custody:

In addition, Trident said the following are wanted in connection to the investigation:

RELATED: Overdose deaths hit record in 2020, increased in all but two states