Alex Christopher Ewing was identified through a DNA match. It is not clear how soon he could be transferred to Colorado to face charges. 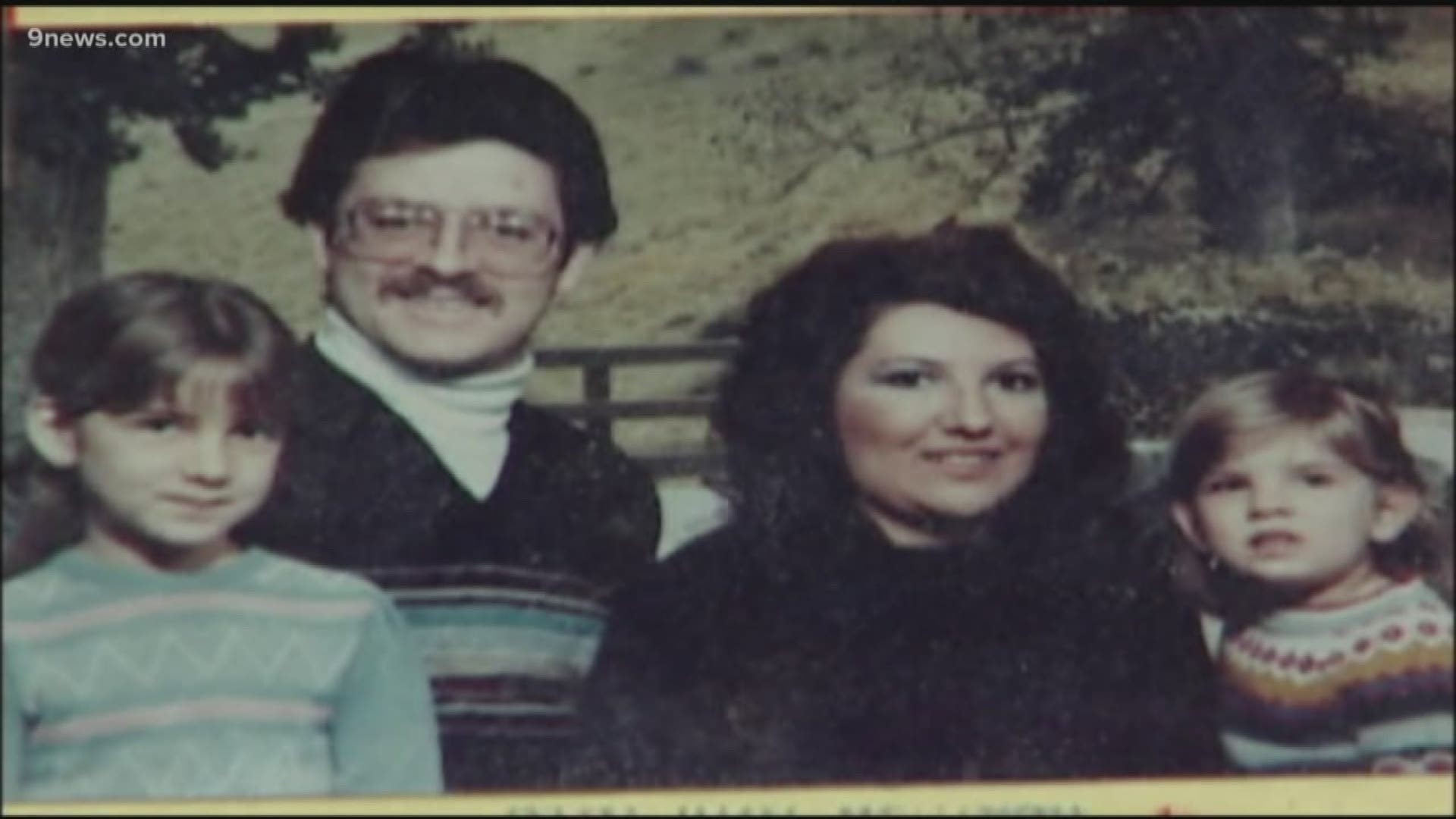 NEVADA, USA — The Nevada Supreme Court – in a unanimous ruling – on Friday denied the appeal of a man suspected in a series of deadly 1984 hammer attacks in the Denver area, clearing the way for his extradition, 9Wants to Know has learned.

Alex Christopher Ewing, 59, faces multiple charges in the murders of Patricia Louise Smith in Lakewood and Bruce and Debra Bennett and their 8-year-old daughter, Melissa, in Aurora. Their 3-year-old daughter, Vanessa, suffered critical injuries in the attack on the family but survived.

A DNA match in the summer of 2018 identified Ewing as the suspect in the Colorado cases, but he remained in a Nevada prison while fighting an extradition order.

“That is going to be the best Christmas present I have ever had,” said Chery Lettin, Patricia Smith’s daughter.

It was not clear Friday how soon he could be moved to Colorado.

Ewing has been behind bars in Nevada since he was convicted of a middle-of-the-night ax-handle attack on a Henderson couple in August 1984.

Martin Wiener, the Reno attorney who assisted Ewing with his appeals, did not respond to a message left at his law office Friday afternoon.

“The families of his victims have been waiting for justice since 1984," said 18th Judicial District Attorney George Brauchler. "This Nevada inmate has been fighting extradition since August 2018. It is finally time for him to step foot inside a courtroom in this Colorado community and receive the due process to which he is entitled. I am pleased that it appears we can begin moving forward with prosecution of this inmate for the horrible crimes we allege he committed here 35 years ago.”

A Nevada judge had signed an extradition order for Ewing last December, but he immediately appealed, arguing that he was entitled to a court-appointed attorney and that the extradition agreement between the two states was invalid.

The court ruled against all of his claims, concluding “that no relief is warranted.” The order was signed by Chief Justice Mark Gibbons and the other six members of the Nevada Supreme Court.

According to court documents, Ewing was arrested in Kingman, Arizona, 11 days after the Bennett murders, accused of breaking into a home there and beating a man with a slab of granite. Because of overcrowded conditions at the jail in Kingman, Ewing was held for a time at a detention center in Utah.