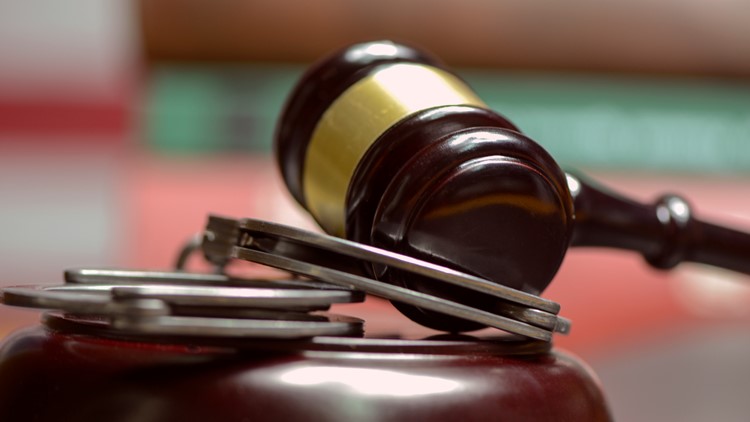 YELLOWSTONE NATIONAL PARK, Wyo. — Two men who pleaded guilty to trespassing on the cone of Old Faithful Geyser in Yellowstone National Park last fall were sentenced to 10 days in jail and have been banned from the park for five years.

Employees and witnesses saw two people on the cone of the geyser on Sept. 10.

At least one witness shared photos with park rangers, who cited the men. Schefflin and Goetz were also ordered to pay $545 in restitution and are on unsupervised probation for five years.

In 2018, Gabriel Villalva of Greeley pleaded guilty to disorderly conduct and foot traffic on a thermal area in Yellowstone park.

He was sentenced to five years probation and during that time is banned from visiting any national parks.

Tourists captured videos of Villalva standing within a few feet of Old Faithful on Sept. 14, 2018.