Police arrested one man and are looking for at least two others after a home invasion on South Madison Street Saturday night. 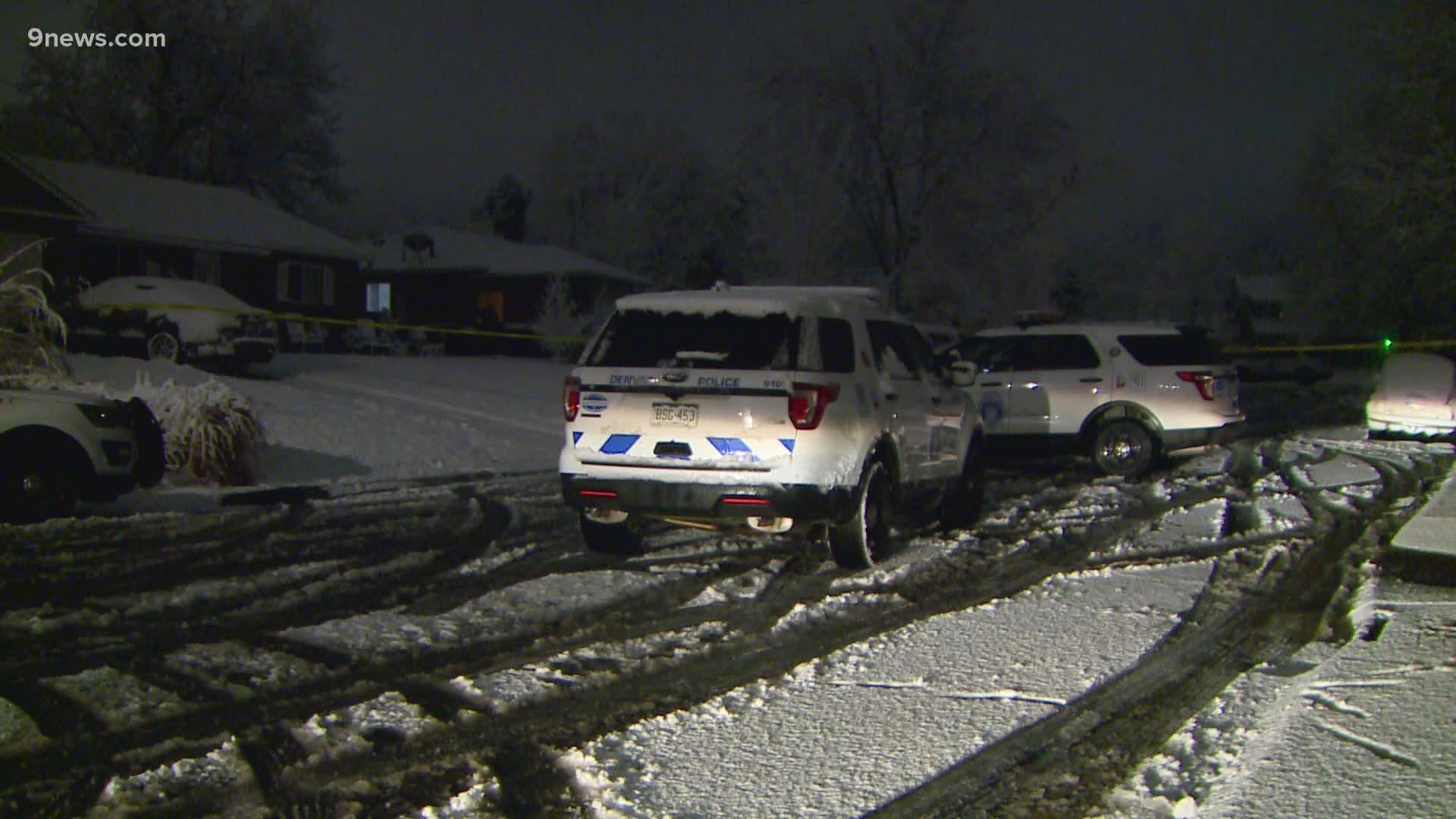 DENVER — One man has been arrested and police are looking for at least two other suspects after a home invasion in south Denver. Two people were wounded after exchanging gun fire with one of the suspects Saturday night, police said.

According to the Denver Police Department (DPD), three suspects entered a home in the 2900 block of South Madison Street at around 8 p.m. and ordered everyone inside to get on the ground. One of the suspects was armed with a semi-automatic rifle, police said.

One person then came out of a bedroom with a gun and engaged in a gunfight with the armed suspect, according to police, during which two of the victims were shot.

One of the victims had non-life-threatening injuries, police said. The condition of the other victim is unclear.

A probable cause (PC) statement from Denver Police said one of the suspects, 19-year-old Ragat Adan, was dropped off by two people in a red sedan at Centura Urgent Care located at 7000 E. Hampden Ave. Adan had suffered a gunshot wound to his abdomen and was taken to Denver Health, the PC statement says.

Adan was not cooperative with investigators, according to the PC statement.

One of the people at the home on South Madison Street identified Adan from a photo lineup as one of the suspects involved in the home invasion, the PC statement says.

Police are still trying to find the other suspects and determine the motive for the home invasion, DPD said.

Adan is being held in the Denver jail under no bond.

Anyone with information about this incident can call Crime Stoppers at 720-913-7867 or visit metrodenvercrimestoppers.com. Tipsters can remain anonymous and may be eligible for a reward of up to $2,000.