Suspect in custody after 2 shot at Westminster apartment complex

Following the shooting, the suspect forced his way into a second apartment before he was taken into custody, Westminster Police said. 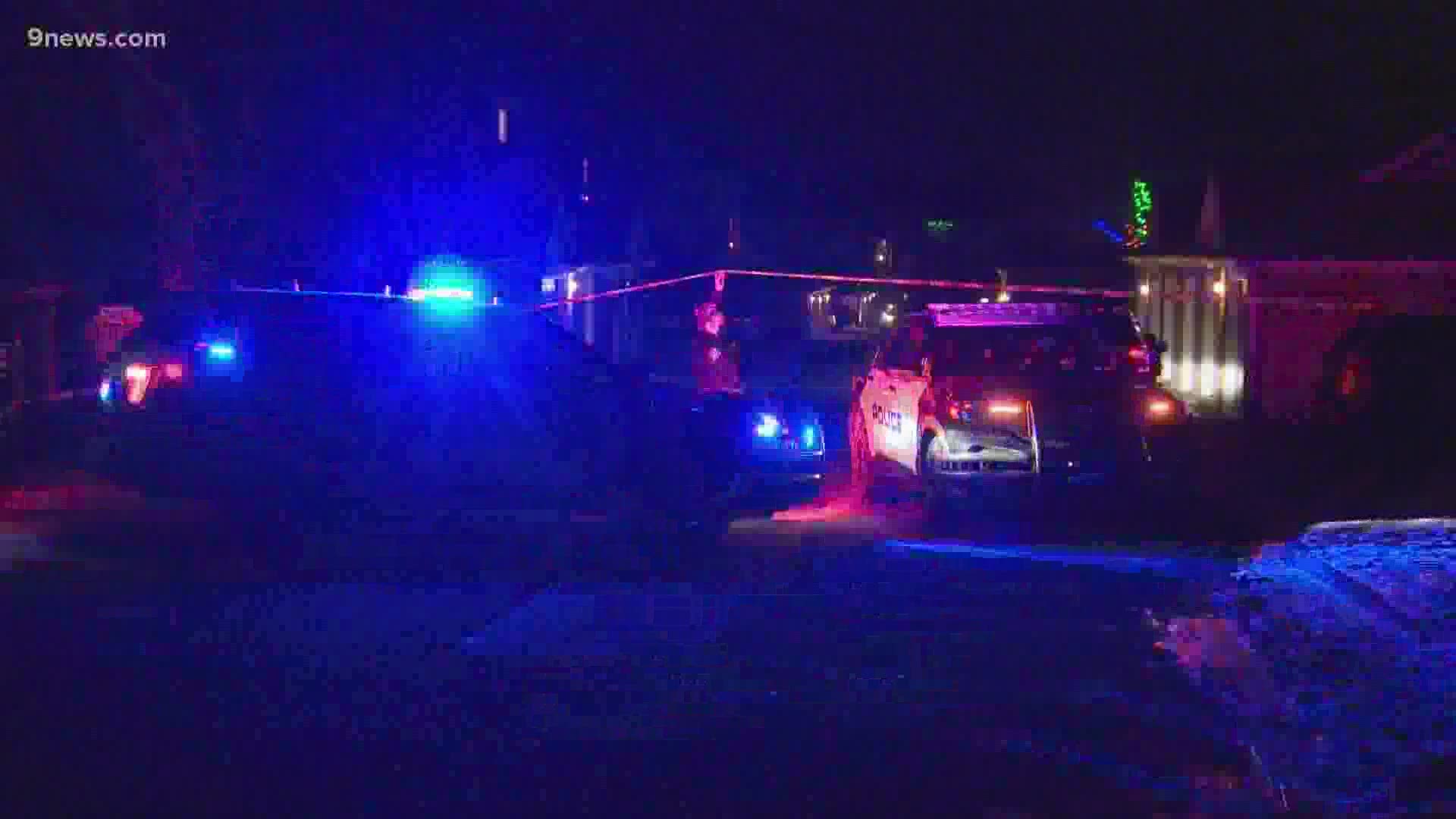 WESTMINSTER, Colo. — A suspect is in custody after two people were shot and wounded early Friday morning at an apartment complex in Westminster, a spokesperson for the Westminster Police Department (WPD) said.

WPD arrested Ridge Johnaton Mased, 30, after they said he showed up to a New Year's Eve party that was shared on SnapChat. Police said Mased was not personally invited and did not know the people hosting the party and was asked to leave just before the shooting.

Just after 4:30 a.m. Friday, several people called 911 to report a shooting with multiple rounds fired at a party at the Highland Hills complex on West 93rd Avenue near West City Center Drive. That's just about two blocks north of the police department.

Officers responded and learned that the suspect, later identified as Mased, may have left the area in a white Oldsmobile, a WPD spokesperson said. Officers spotted that vehicle and attempted to stop Mased, but as he fled the area, he hit a median and became "high-centered" on it, according to WPD.

Mased got out of his vehicle and ran back into the apartment complex, where he forced his way into an apartment that was unrelated to the original shooting location, police said.

Once officers learned Mased was inside that apartment, they forced their way inside also, the spokesperson said. Mased had left his gun inside his vehicle, but fought with officers before they eventually took him into custody, police said.

No residents or officers were hurt at that location.

As officers tried to sort out what happened, they spotted several people carrying a gunshot victim from a nearby apartment, where police said they believe the shooting occurred.

Police said both victims have been released from the hospital.

WPD said the gun used in the shooting was stolen from a Westminster resident's car, but don't know if Mased was the suspect who stole the gun or how he acquired it.

Police believe alcohol was a contributing factor to this shooting.

Mased is being held at the Adams County Detention Facility on charges including: