Reward increased to $12,000 in cold case murder of 2 teens at Subway nearly 20 years ago

LITTLETON, Colo. — Nick Kunselman and Stephanie Hart-Grizzell loved each other more than their families thought kids could.

The two high school sweethearts were drawn together by a love of arts and music.

Then, on Feb. 14, 2000, the two were mysteriously gunned down at a Subway sandwich shop where Kunselman worked. Hart-Grizzell was at the shop waiting for Kunselman to finish his shift.

Hart was 16 and Kunselman was 15 at the times of their death.

Nearly 20 years later, Metro Denver Crime Stoppers, in partnership with the Jefferson County Sheriff’s Office and Subway Franchise World Headquarters, have increased the reward for information in the double homicide from $2,000 to $12,000.

“Whether a case has been unsolved for days or decades, we are determined to help bring justice for victims and their families," Metro Denver Crime Stoppers said in a bulletin announcing the reward increase.

The Subway shop, located at 6768 W. Coal Mine Ave. in Littleton, was a few blocks south of Columbine High School, and it happened less than a year after the attack that occurred there on April 20, 1999. 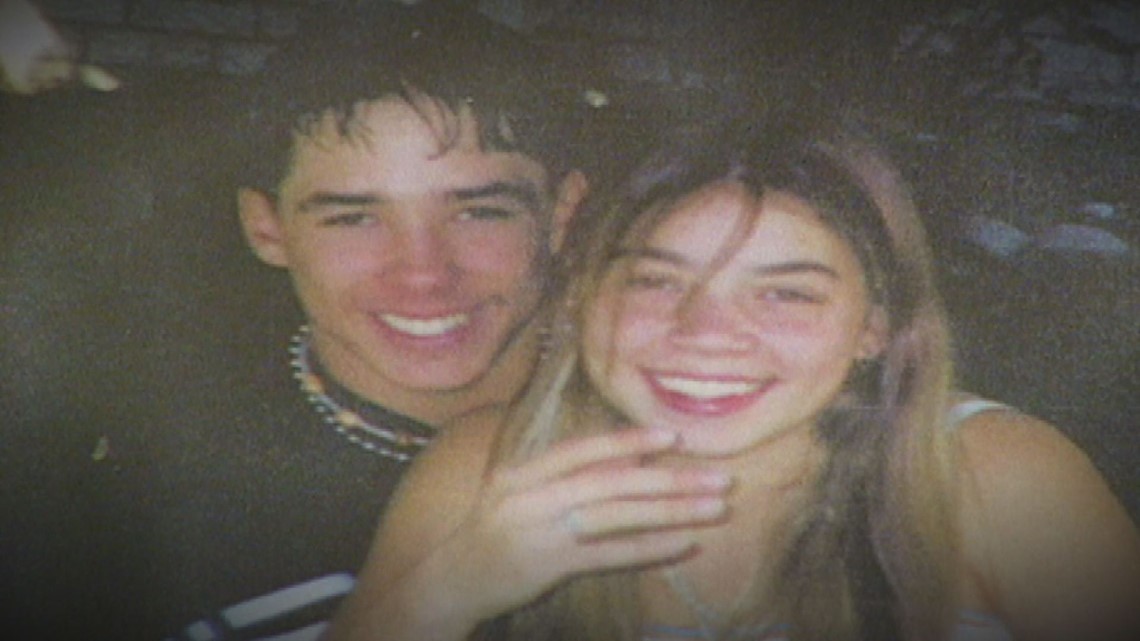 Investigators determined both had been shot by an unknown intruder.

The murders of Kunselman and Hart-Grizzell remain unsolved.

The employee who found them shot also saw a person exit out of the back of the shop: a white man with blonde hair who was about 5 feet, 8 inches tall.

"We are hopeful that the increased reward in this case will generate new tips and ultimately bring closure to the family and the community," Metro Denver Crime Stoppers said "We are grateful to the Jefferson County Sheriff’s Office and Subway Franchise World Headquarters for their partnership in this case.”

Anyone with information about the crime is asked to contact Metro Denver Crime Stoppers at 720-913-7867 or by visiting metrodenvercrimestoppers.com. Tipsters can remain anonymous and may be eligible for a reward of up to $2,000.

RELATED: Reward up to $10,000 offered in connection with death of 17-year-old