Juvenile arrested after man dies during disturbance in Denver

A man died after a report of a disturbance Thursday night in Denver. 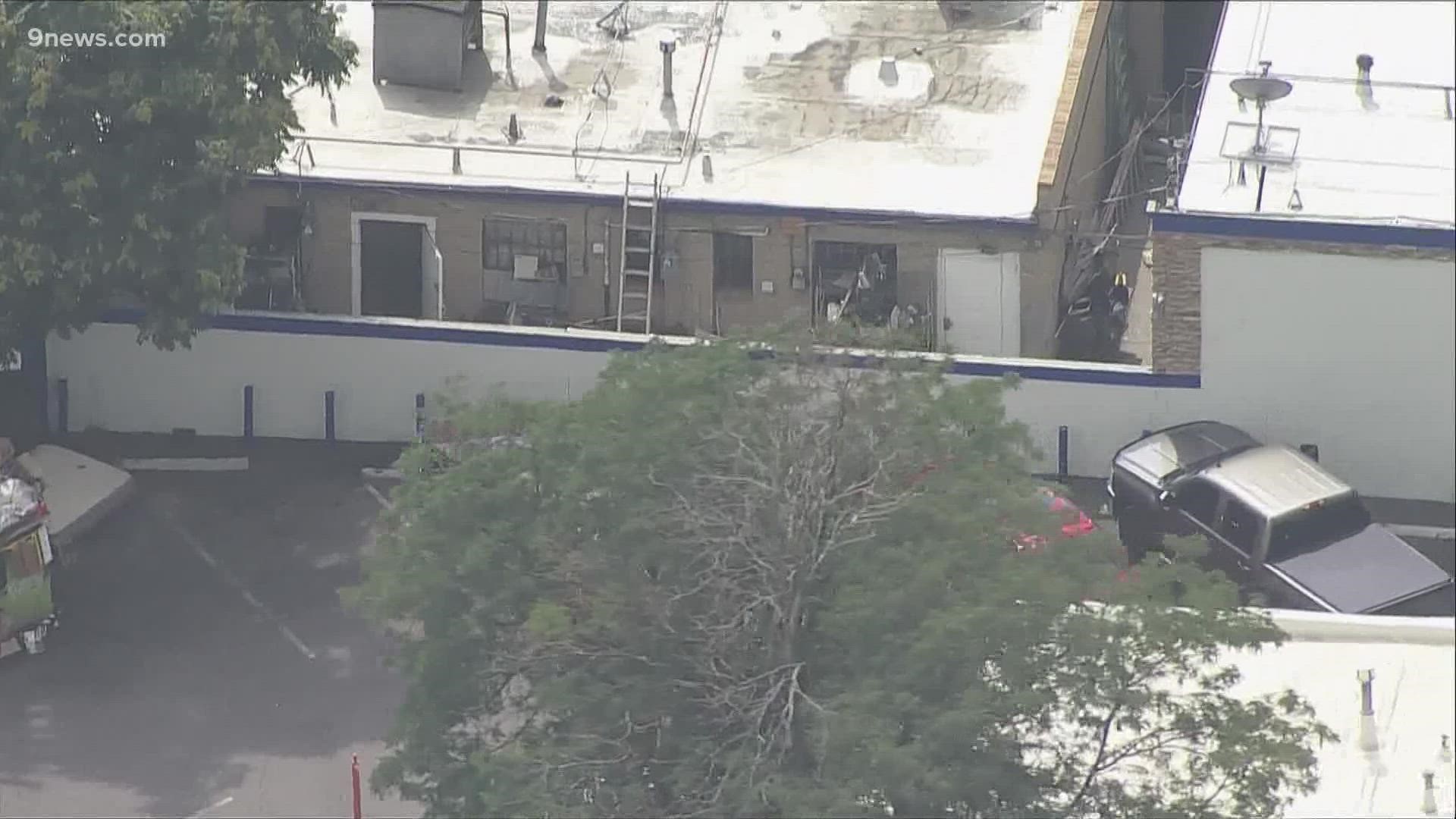 DENVER — A juvenile male was arrested and faces a charge of second-degree murder after a disturbance in Denver left one person dead, the Denver Police Department (DPD) said.

DPD officers responded about 10:45 p.m. Thursday to a report of a disturbance in the 2300 block of North Federal Boulevard, which is near where it intersects with West 23rd Avenue.

A man was taken to the hospital and later pronounced dead. DPD did not say how the man was injured and died.

A juvenile male was being held for investigation of second-degree murder. Due to his age, his name and booking photo were not being released.

The Office of the Medical Examiner will determine the cause and manner of death and release the victim’s identity.