The 3 victims were shot in the area of South Monaco Parkway and East Bayaud Avenue early Sunday, police said. 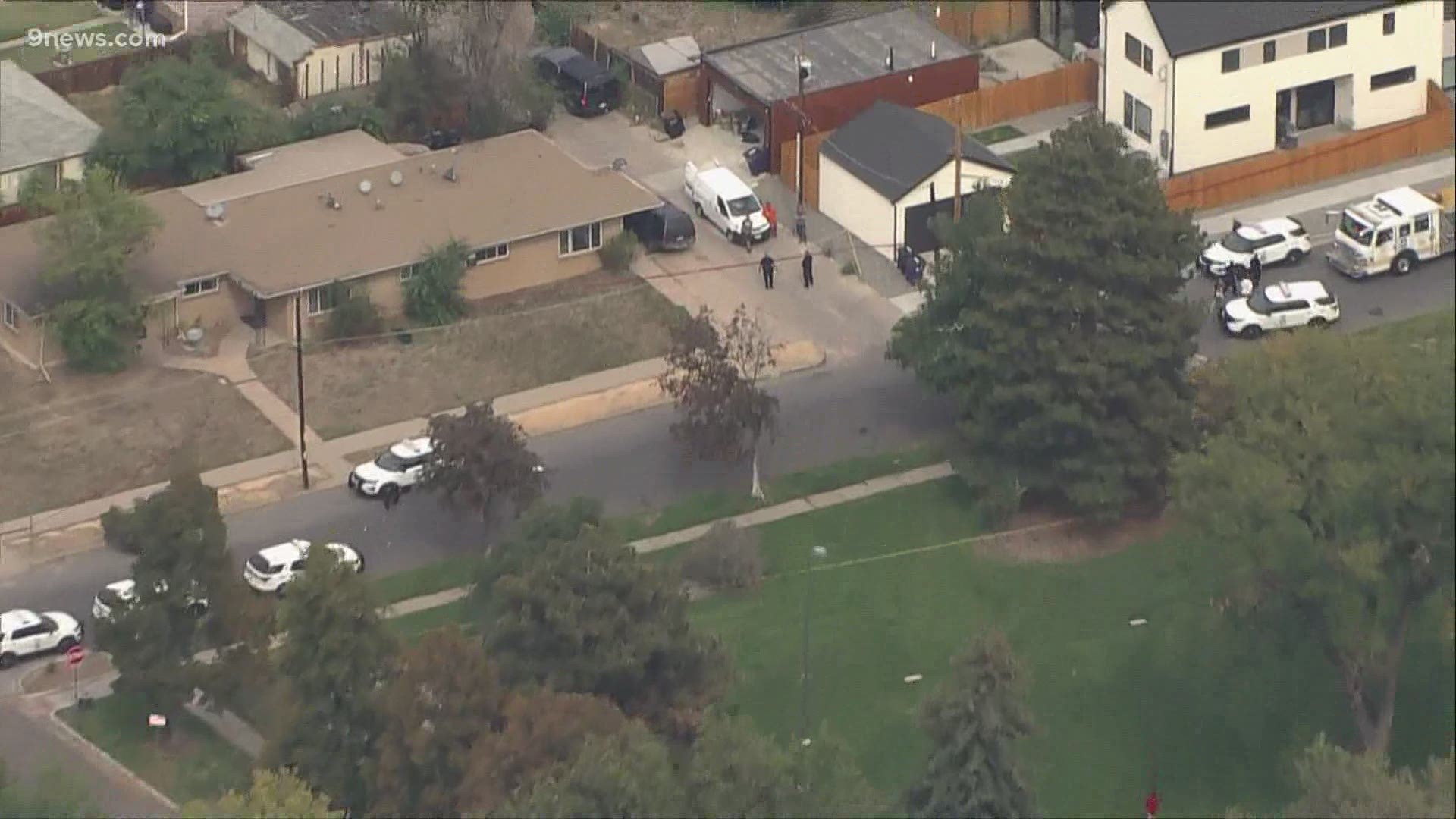 DENVER — One male was killed and two others were in critical condition after a shooting early Sunday, according to the Denver Police Department (DPD).

The shooting happened at 1:20 a.m. in the 100 block of South Monaco Parkway, which is near Monaco and East Bayaud Avenue in the Hilltop neighborhood in southeast Denver, police said.

The three victims, all male, were shot outside and were taken to a hospital. DPD later said that one of the victims, Ayrton Dable, 19, had died.

The identity of the homicide victim will be released later by the Denver Medical Examiner's Office.

DPD didn't release information on a suspect or the circumstances of the shooting.

Anyone with information on the shooting can contact Metro Denver Crime stoppers at 720-913-7867 or at metrodenvercrimestoppers.com. Tipsters can remain anonymous and may be eligible for a reward of up to $2,000.

From there, an awards committee reviews the information and, if the information provided leads to an arrest, the tipster will be notified. Rewards can be collected using the code numbers received when the tip was originally submitted.