2 killed in shooting in Westwood neighborhood, suspect in custody

Police said a suspect has been arrested in connection to the shooting that also left another person injured. 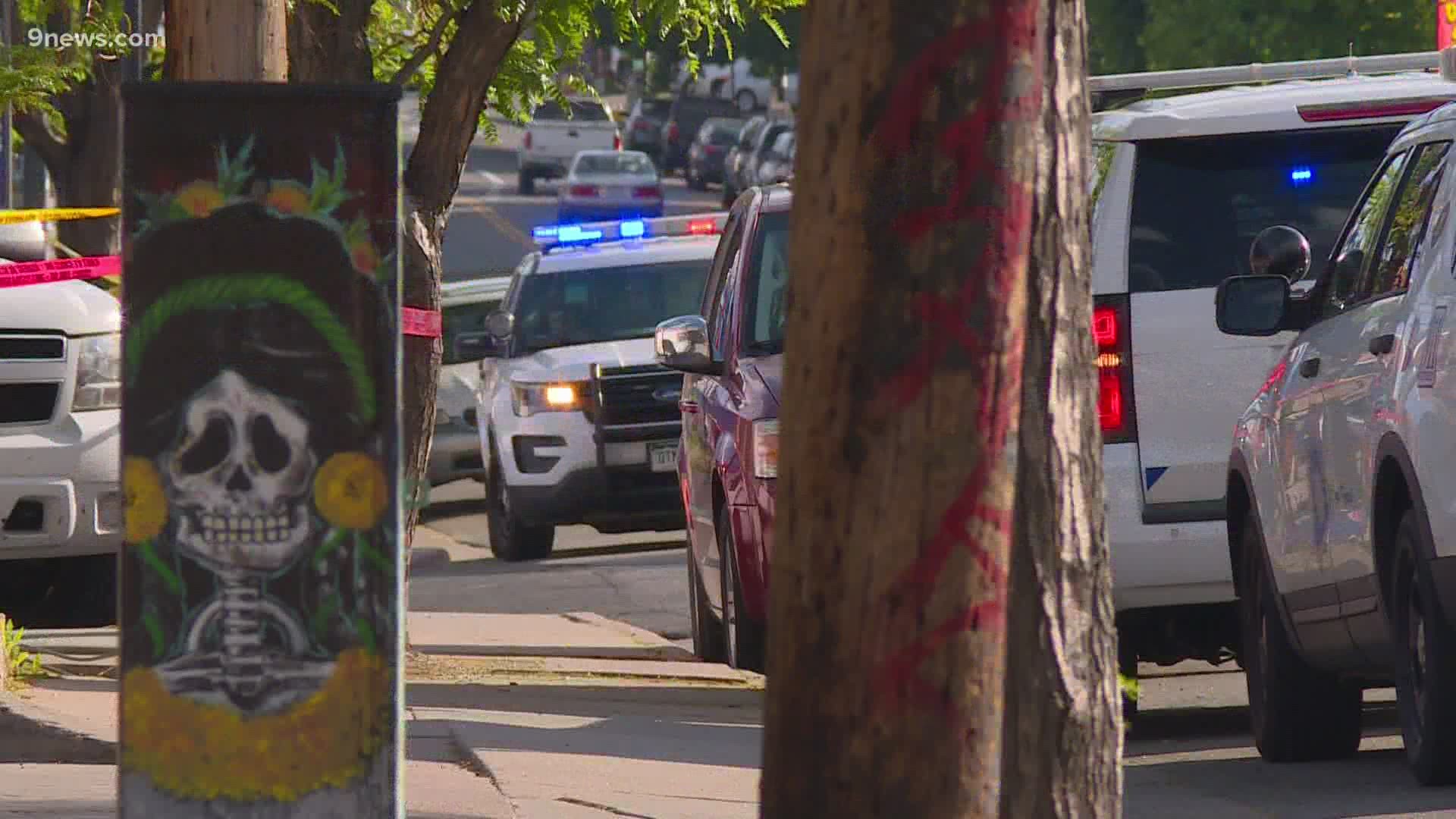 DENVER — Denver Police Department (DPD) said a suspect has been arrested in connection to the shooting of three people, including two who died, in the 3600 block of Morrison Road Thursday evening.

The area is located south of Alameda Avenue and west of Federal Boulevard in the Westwood neighborhood.

DPD said two victims died after being taken to the hospital and a third remains hospitalized with an injury that is not life-threatening.

A suspect, identified as Kenneth Berry, 28, was arrested around 5:45 a.m. Friday near the 500 block of Park Avenue West, DPD said. He is facing two counts of first-degree murder and attempted murder, according to jail records.