The toddler was home alone with his 12 and 13-year-old brothers when the shooting happened. 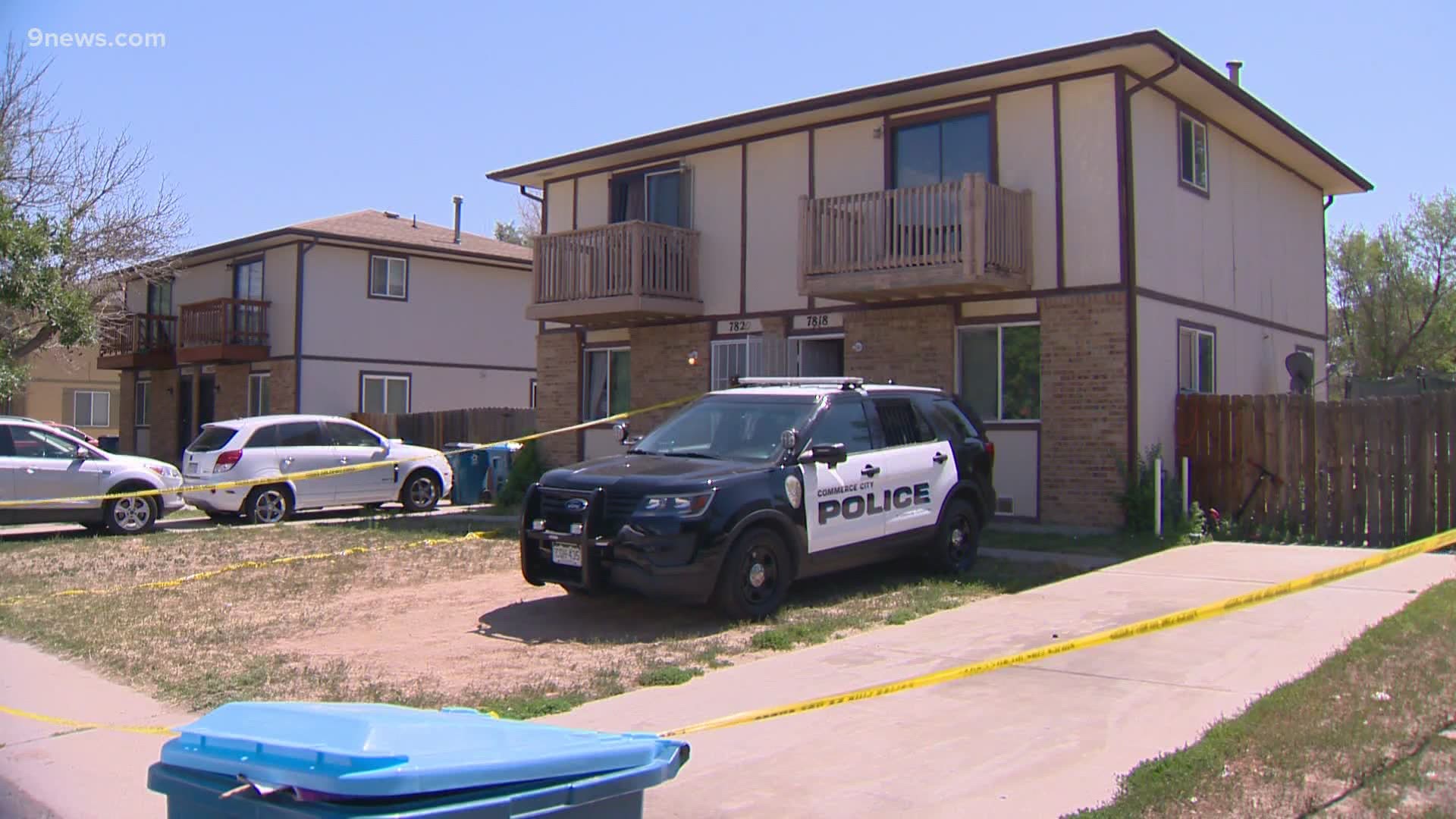 DENVER — A 3-year-old boy who died at a home in Commerce City on Thursday likely died as the result of the "mishandling of a firearm" when he was left home alone with his two older brothers, according to the  Commerce City Police Department (CCPD).

The boy has been identified as Osiris Grey Rodriquez Herrada, according to the Adams County coroner.

Commerce City Police arrived at the 7800 block of Jasmine Drive shortly after 3 p.m. on July 16 after receiving a report of shots fired, according to a news release from the department.

This is in a residential area southwest of East 80th Avenue and Monaco Street.

Martha Torres Ramirez was painting her balcony when she heard the gunshots around Thursday afternoon.

"I had that mother instinct, I ran, dropped the paintbrush, ran downstairs," she said.

She said she ran across the street and saw the middle child of the family outside who told her, "'The gun went off,' and he was holding his ears, and I said, 'What do you mean? What happened? ... And I immediately ran upstairs."

In one of the bedrooms was the 3-year-old child, who had been shot, she said.

"The boy was laying on the floor, he was dead," Ramirez said. "He was unconscious. There was nothing I could do."

9NEWS legal expert Scott Robinson said there are still criminal law consequences for the parents. “Not securing the firearm and leaving the children alone in the house with an apparent loaded gun – that is not what parents are supposed to do, and the real key question is – is this considered parental recklessness or negligence? It’s a felony either way."

It's not clear who was handling the gun when it fired or if anyone could be charged in relation to the incident.

“The investigation is ongoing and being handled by the Commerce City Police Department Investigations Unit,” the release reads.

Police are urging adults to keep weapons in a secure and safe place but did not say whether anyone could face charges in relation to the incident.