Samuel McConnell, 45, was convicted in April on multiple charges related to the 2019 robbery and shooting. 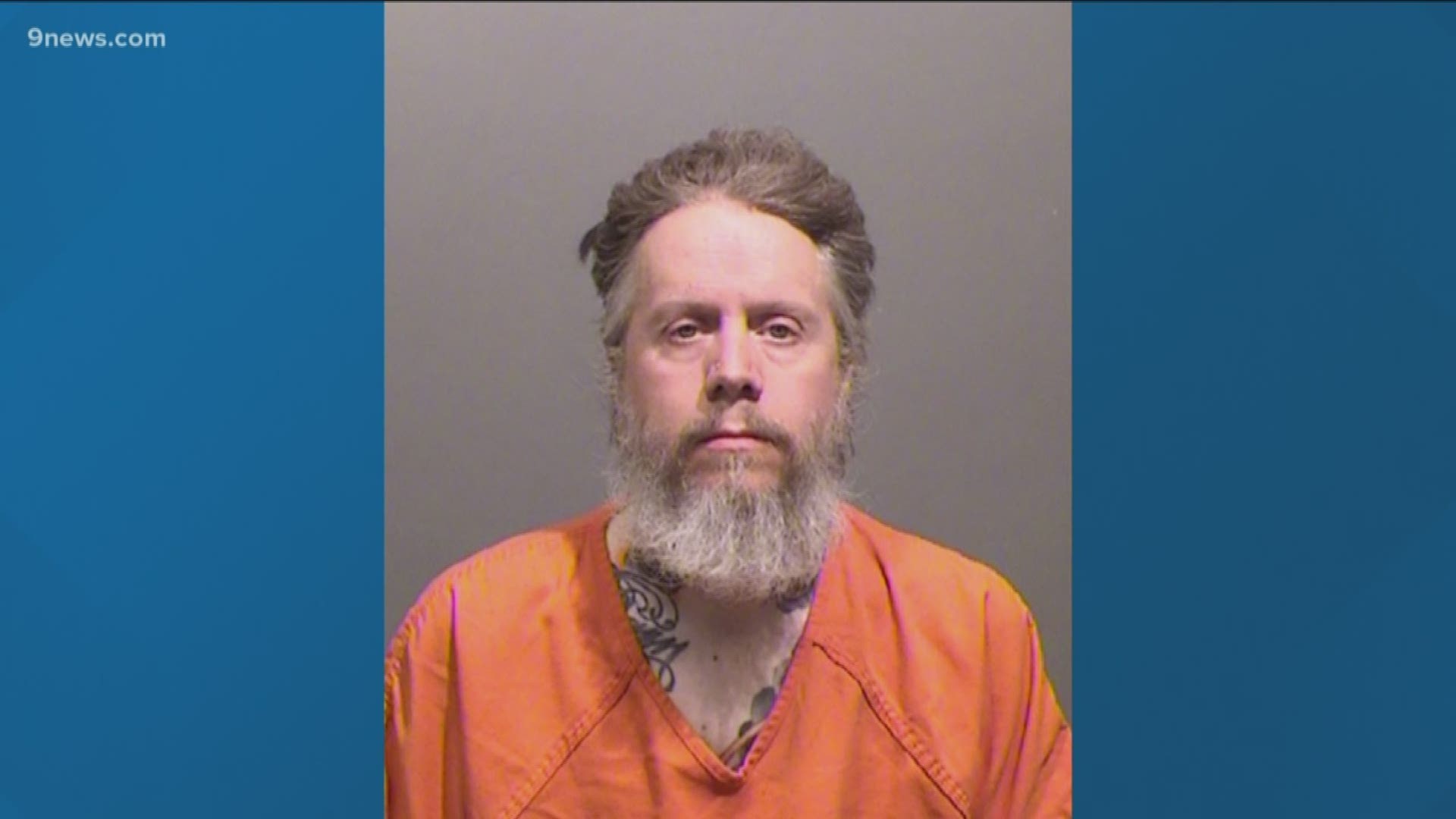 ARVADA, Colo — A man was sentenced to 32 years in prison for shooting an off-duty Denver police officer during a robbery, the First Judicial District Attorney's Office said on Wednesday.

In April, 45-year-old Samuel Clinton McConnell was convicted of the following charges by a jury for the December 2019 incident:

> Video above from Dec. 2019: Suspect in Arvada robbery had 2-year-old daughter in vehicle during shootout with detective.

Prosecutors said on the morning of Dec. 18, 2019, McConnell walked into the Circle K at the corner of Kipling Street and West 80th Avenue armed with a gun and wearing a mask, and demanded money from the store clerk.

Meanwhile, the release said, an off-duty officer was outside with his son getting gas when another customer told him about the robbery.

Prosecutors said the officer immediately drew his weapon and attempted to intervene, approaching the store door as McConnell left. Surveillance footage showed that McConnell was told repeatedly to stop, according to the release.

The release said McConnell sped away, colliding with another vehicle on West 80th Avenue before continuing northbound on Kipling Parkway. Tips from the public helped police find McConnell that evening, the release said.

Prosecutors said during the trial, McConnell testified that he shot at the officer in an attempt to get him to stop shooting.

The release said McConnell left the store with a little over $200 in cash and admitted that his two-year-old daughter was in the car during the entire incident.

RELATED: Suspect in Arvada robbery had 2-year-old daughter in vehicle during shootout with detective